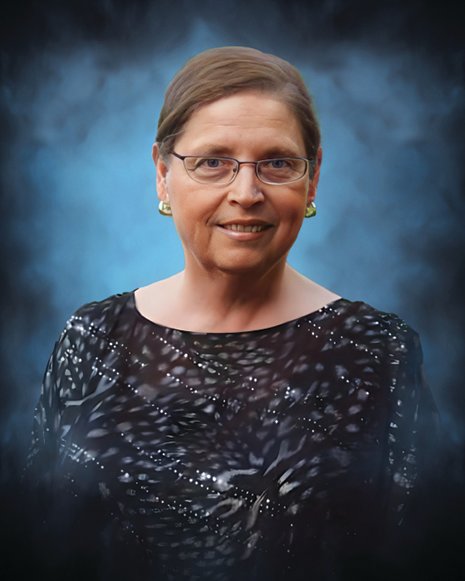 Ms. Claxton was born February 28, 1951, in Swainsboro, to Eddie James Claxton and Mildred Overstreet Claxton.Born and raised in Emanuel County, Ms. Claxton was a 1969 graduate of Swainsboro High School. She went on to attend Brewton-Parker College, where she graduated in 1972 with an associate degree in education. In 1974, Ms. Claxton earned her bachelor’s in early/middle education from Georgia Southwestern State University. She ended her college journey in 2000 after graduating with her bachelor’s in special education from University of Georgia. Ms. Claxton worked for 32 years as an educator – mostly in Glynn County. She re-tired back to her hometown of Swainsboro. Shirley enjoyed reading, antique shopping, flowers, plants, traveling, and picking up sand dollars at the beach. Ms. Claxton is preceded in death by her parents; brothers, Eddie Gene Claxton and Franklin Claxton; and sister, Geraldine Clax-ton.