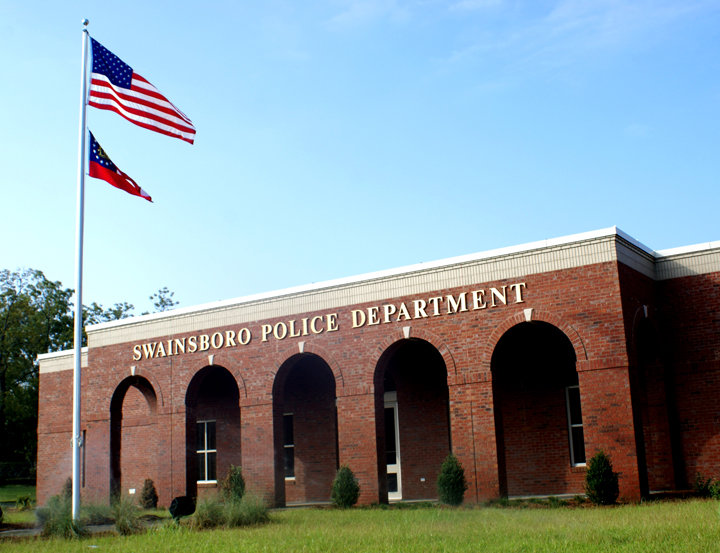 Officer was dispatched to South Racetrack Street. Upon arrival, officer spoke to complainant who stated that offender had already left the scene. She advised that she and the offender were arguing when he slapped her on the left side of her face and then began to choke her. There were no marks on c/p’s face or neck.

Officer was dispatched to West Church Street. Upon arrival, officer met with offender who stated that his dog had gotten out and attacked a child and that the child was bleeding from the mouth and had scratch marks on his face. Offender was issued a citation for dog at large.

Officer was dispatched to South Central Street in reference to a male subject wanting to report someone taking money from him. C/p stated that he for a ride from another male subject and that he beat him up and took his wallet. There appeared to be no marks on c/p. C/p seemed intoxicated and was told to go home and get some rest.

Officer met with c/p at D&I Food Mart in reference to a theft. C/p advised that a female had been coming into his home on New Street stealing his clothes and food. He advised that amongst the items was a tan in color leather coat valuing at $6000. He didn’t know the brand and did not know offender’s last name, only that she had just recently gotten out of jail for beating a man up.

Victim walked into SPD to file a report of her purse being stolen from Walmart. She stated that she was in Walmart in the women’s clothing area when someone threw a hatchet near her and it made a loud noise. She went to see what the noise was, came back to her shopping cart. She then went to the food section and noticed her purse was missing.

Officer observed a vehicle failing to maintain lane and initiated a traffic stop. The vehicle had no valid insurance and driver stated that it was not her vehicle. Driver was issued two citations and vehicle was towed.