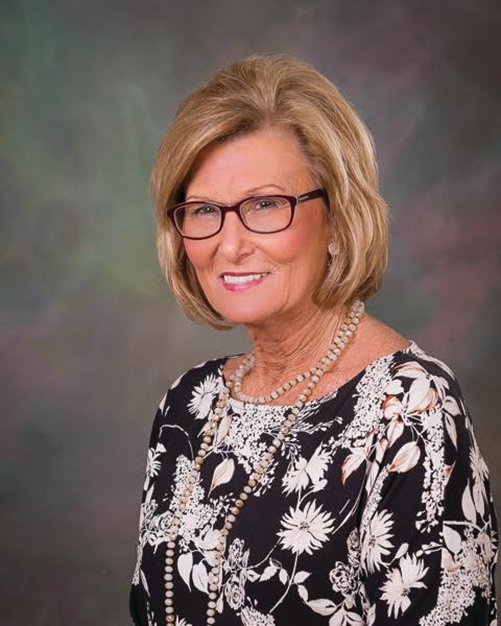 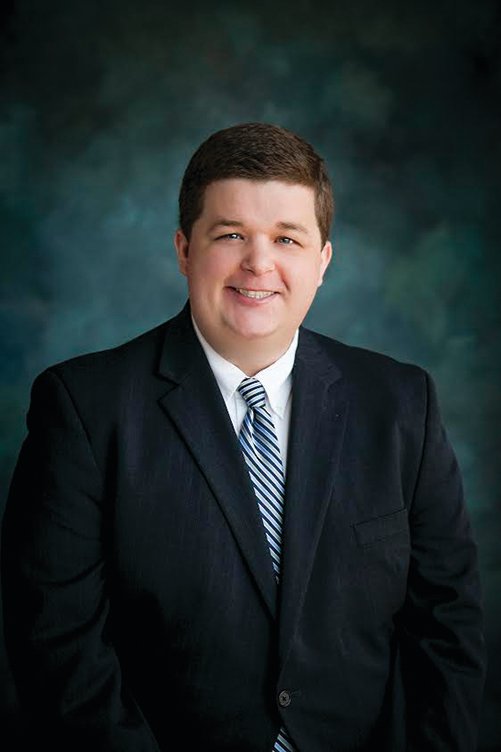 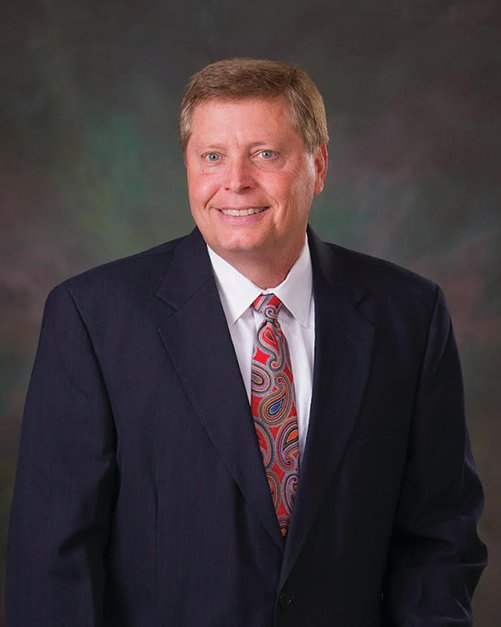 Jim Cowart has been promoted to the title of Chief Operations Officer (COO). Prior to this promotion, Mr. Cowart served as Senior Vice President and City President of the Twin City location. He will continue to serve in these roles while also taking over the COO role. Mr. Cowart’s banking career began at Federal Savings Bank in Swainsboro in 1988. He later worked with Sea Island Bank and then began his career with Durden Banking Co. in 1994. Mr. Cowart is a 1984 graduate of Emanuel County Institute. He then furthered his education at East Georgia State College and later graduated from Georgia Southern University in 1992 with his bachelor’s degree. Mr. Cowart and his family attend Mt. Olivet Baptist Church. He is married to Mrs. Sondra Gay Cowart, and they have two children, Zach (Katie) Cowart and Abigail Cowart, and a new granddaughter, Annie Caroline Cowart. When Mr. Cowart isn’t working at the bank, he enjoys hunting, fishing, coin collecting, and saltwater fish collection.

Matt Donaldson has been promoted to the title of Chief Financial Officer (CFO). Prior to this promotion, Mr. Donaldson has served as Vice President and Controller. He began his career at Durden Banking Co. in 2006 as a part-time teller while still in high school. Mr. Donaldson graduated high school at Emanuel County Institute and then furthered his education at both East Georgia State College and Georgia Southern University where he earned his bachelor’s degree. He is also a graduate of the LSU Graduate School of Banking. When Mr. Donaldson is not at the bank, he spends much of his time in public service. He is the current Mayor of Twin City, and also represents the 12th Congressional District on the Georgia State Board of Education. Mr. Donaldson serves on numerous local boards and is a member of the Twin City Lions Club.

Judy Price has been promoted to the title of City President of the Swainsboro location. Prior to this promotion, Mrs. Price has served as Vice President and Loan Officer. She began her career at C&S Bank in 1968 (Atlanta) and later worked for Central Bank (Swainsboro) from 1972 and continued to work there in 1996 when Central Bank sold to First Liberty Bank. Mrs. Price remained at First Liberty until the year 2000 when she joined Durden Banking Co., Inc. She is a 1966 graduate of Emanuel County Institute and then attended Brewton Parker College majoring in Business. Mrs. Price is married to Mr. Ezra Price and she has one stepson, Jimbo, one daughter, Krystal, two step-grandkids, and one grandson. When Mrs. Price isn’t at the bank, she enjoys her time in her backyard around her pool, visiting with friends and family, cooking, and she enjoys working in her yard.

Durden Banking Co. CEO, H. Wade Johnson, states that “Working with such a great team of people is a blessing. Jim, Matt, and Judy are all leaders within our organization and work every day to make our bank better for our staff, customers, shareholders, and our community. We are proud of these promotions as they are very deserving and will place Durden Bank in a better position for future years.”

Durden Banking Co., Inc. is a local owned community bank that opened its doors in 1935 in Twin City. Today, the bank has four locations: Twin City, Swainsboro, Metter, and Millen. To learn more about Durden Banking Co, please visit the website at www.durdenbc.com.