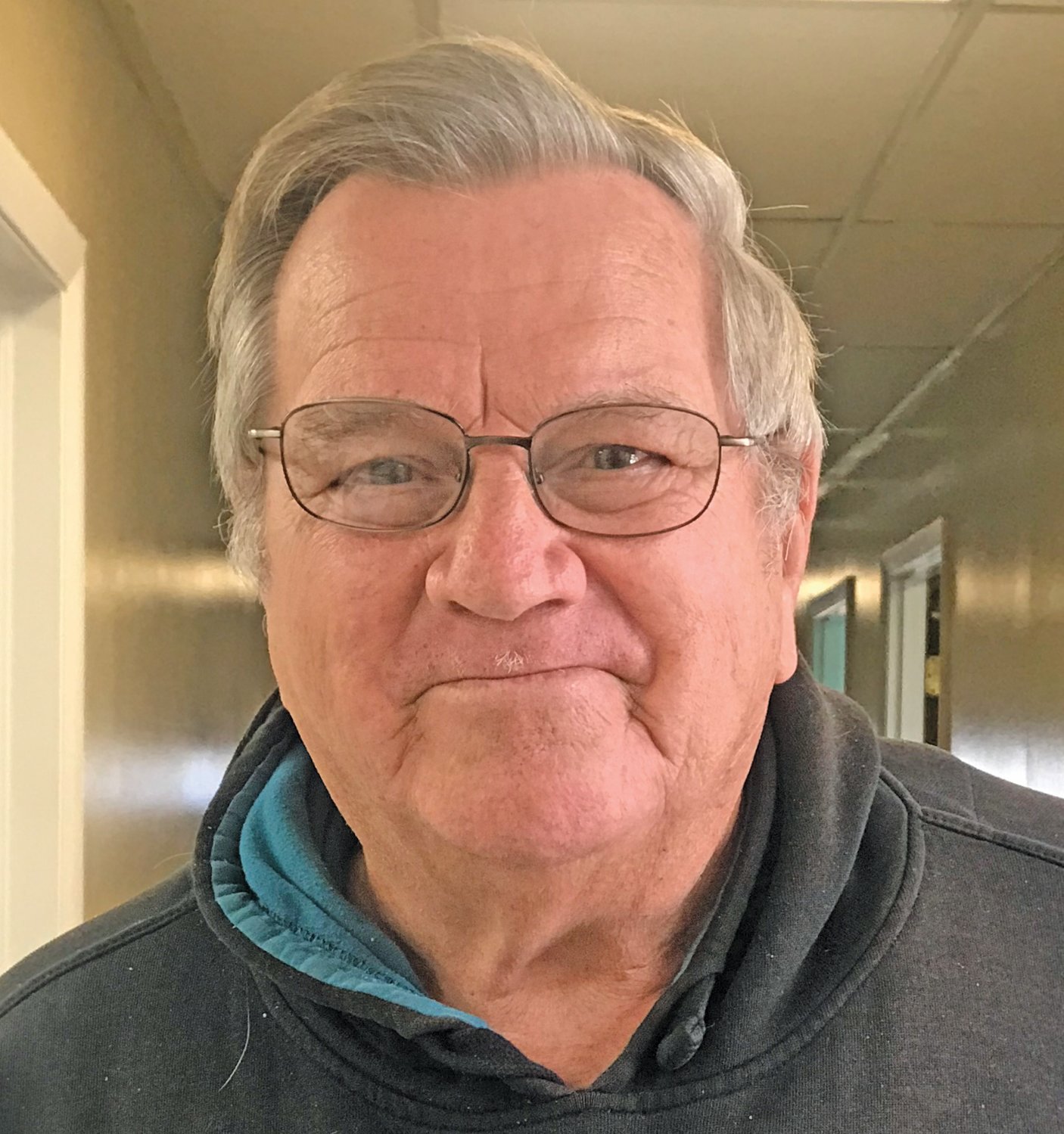 No one took the time to tell Dolly Dupree she was not a famous racehorse, but rather a common mule who pulled a plow from 9 til 5 behind her owner, Cleotis Johnson, each workday. Dolly and Cleotis, at first, were never taken seriously when they entered a community horse race on Sunday afternoon. The crowd burst into laughter and applause when Old Dolly swayed into the lineup with as much confidence as a plow mule could muster, with proud Cleotis sitting in the middle of her curved, sway back.

Almost instantaneously, the big brass bell rang and the sleek pure-bred horses took off in a cloud of thunderous dusk and excitement. Old Dolly was gaining ground on the young studs who were far ahead, living up to their fine pedigree and choice breeding, as the huge crowd was calling their names and egging them on for a victorious finish.

As they entered the final turn, old Dolly Dupree had pulled even closer, breathing down the neck of the predicted winner. She grunted, snorted and at the last possible millisecond, barely crossed the finish line.

The roaring crowd went deathly silent. To say they were shocked would be an understatement. The next morning, the Savannah Morning News proclaimed, “Mule takes horse race in Emanuel County. Is the Kentucky Derby in her sights?”

The neighbors questioned Cleotis about how she had the unexpected energy to finish and hang on. Cleotis chuckled and said, “Maybe, it was a plot of mama’s pork and butterbeans along with a quart of moonshine for good measure before the race.”