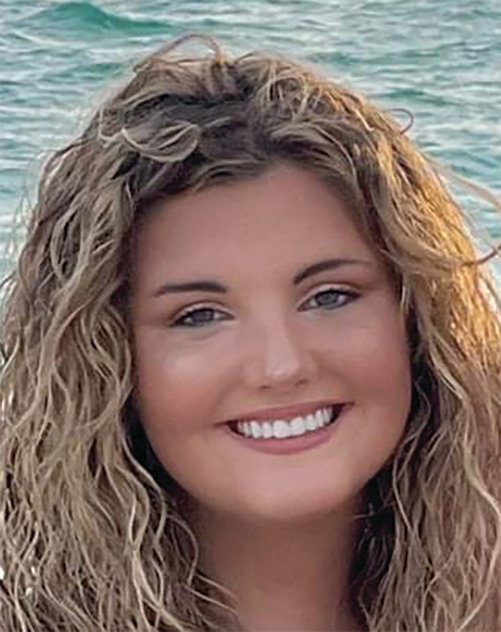 Throughout my seventeen years of life, I have experienced multiple methods of communication. I have also noticed that as technology advances, the less we as humans know how to speak to one another. Has technology truly ruined peoples’ social skills? Will this lack of communication skills become worse as time goes by? I assume time will only tell if it worsens itself or becomes better.

In today’s fast-paced world it is nice to have these technological advancements. However, it has weakened our verbal communication skills tremendously. As a teenager, I favor text messages over phone calls, even when it comes to people such as immediate family members. As communicatory apps increase, people find new ways to communicate other than actually speaking to each other. Teenagers are not the only people that fall into this category, adults have also fallen into the simplistic lifestyle of text messaging. I believe that people prefer texting over calling because it requires less effort and is less time-consuming. We live in a lazy world where you are allowed to text someone back whenever it suits you. A phone call requires a more rapid response.

I have had many experiences where a lack of communication has made a difference in my life. There is one story in particular that I would like to share. I had this best friend, Jake, who I was extremely close with. We communicated very well and would text and call each other all of the time. The level of communication between us was strong until he was diagnosed with bone cancer in February. The sicker he got, the less he was able to respond to my texts. I was afraid to call him because I did not want to interrupt anything, so I never did. His replies became more and more scarce until I received a text message on the morning of April 11, 2022. It was our other best friend, Ella, and all it said was “He’s gone.” It has been almost three months since he passed, and I still believe that I would have had more closure if I would have called him one last time.

As I stated before, time will only tell if communication becomes better or worse. There is still some hope for verbal communication in this technological world. For now, all that we can do is wait patiently.