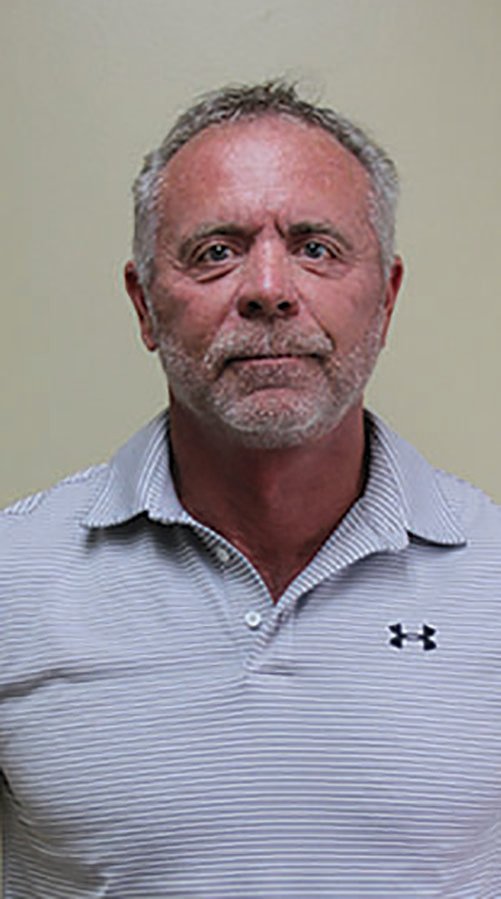 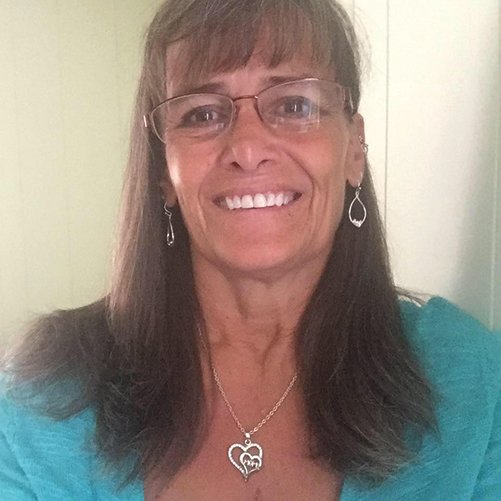 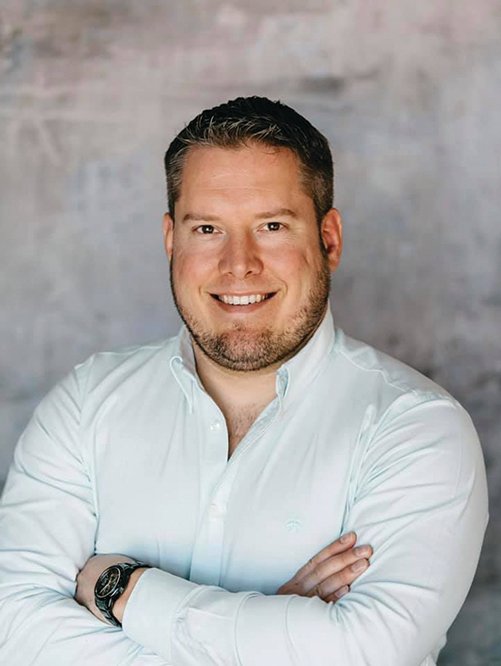 Davis
Previous Next
Posted Thursday, November 11, 2021 2:09 am
by WHITLEY CLIFTON

Tuesday, November 2, marked Election Day 2021. This year, the list of candidates seeking appointment to public offices was a bit shorter than last year’s and included voting for two cities, Swainsboro and Stillmore, as well as county voting opportunity for ESPLOST. For the November 2021 election, The Blade went live for the event and featured Whitley Clifton, Russell Gates and Chis Durden as hosts for the live stream event which can be viewed online by visiting https://www.facebook.com/emanuelcountylive/videos/1277005006147804.

Election results are as follows:

Running for the office of Swainsboro Mayor were candidates Greg Bennett and Shayna Boston. Bennett was announced the winner of the mayoral race and received 868 votes compared to campaign opponent Boston’s 520 votes. He will assume the roles of current mayor and predecessor of 16 years, Mayor Charles Schwabe.

For Swainsboro City Council, Gregory Quarterman and Bobbie Collins both ran unopposed. Quarterman will represent District 6 and received 85 votes and City Council Incumbent Collins will resume the roles of her same chair in District 4. She received 155 votes.

A runoff election will be held for candidates Bragg and Davis. Election date for the District 1 runoff will be November 30. On this day, residents of Swainsboro will determine who will take the vacant seat for District 1 that was last occupied by Ricky Stevens.

All winning candidates will assume their new or current roles in January 2022. Stay tuned in with us for more details!