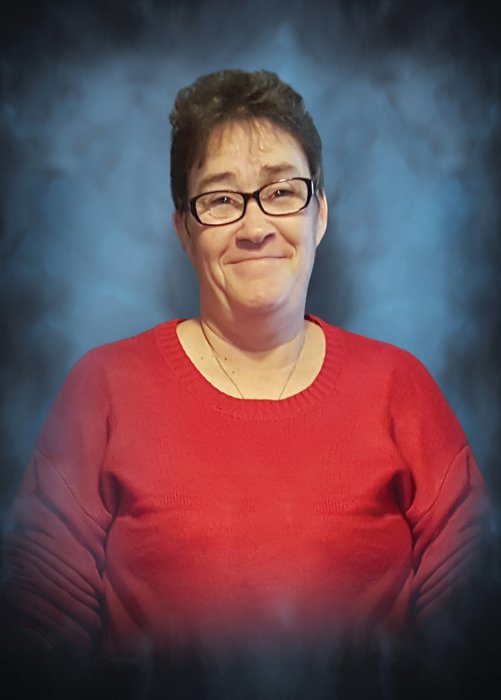 Mrs. Mason was born March 15, 1964, in Swainsboro to Randolph Henry and Johnnie Clyde Henry. She was preceded in death by her parents. Sherry was a sweet and loving lady. She had one of the biggest hearts and a sweet and humble soul. She was a very loving and devoted daughter, wife, mother, nana, sister, aunt, and friend. She loved her daughters-in-law, or as she would’ve said her bonus kids. She was a very family-oriented person and loved spending time with them, especially her kids and grandkids. Family meant everything to her, but her grandkids meant the world. She also had a heart for nature and loved going to the beach, camping, and mountains. She enjoyed riding the motorcycle and 4-wheeler with her husband, going fishing, and yard sales, as she was a collector of antique dolls. Most importantly, she loved her family. Her sister, Sandra, said, “To know her was to love her.”