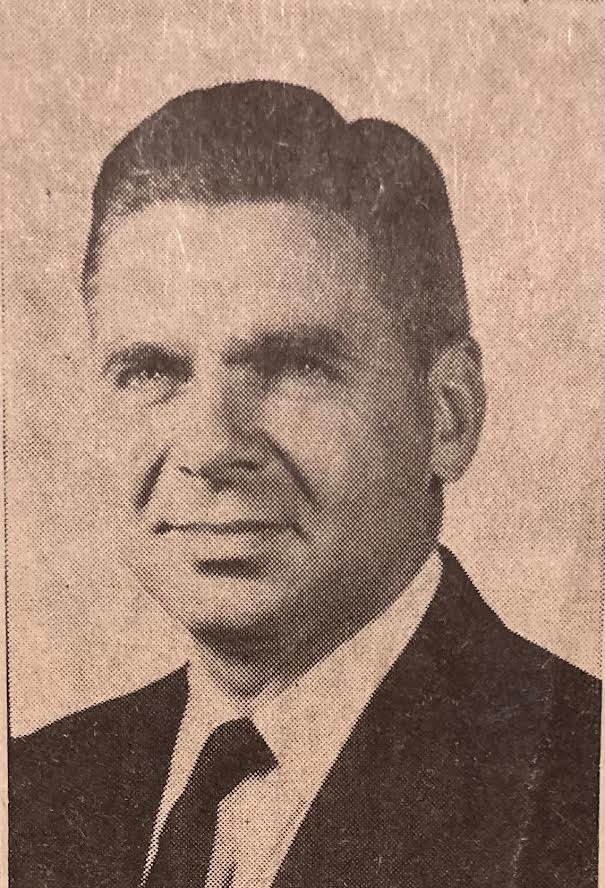 Two students from Swainsboro were among those named to the fall quarter dean’s list at the University of Georgia. They were Marjorie Dean Boyd and Henry Chris Tiller. 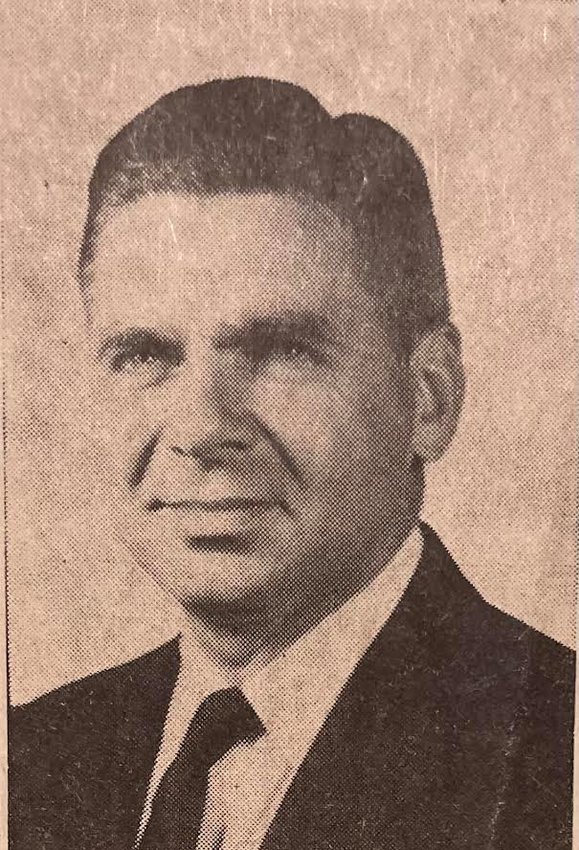