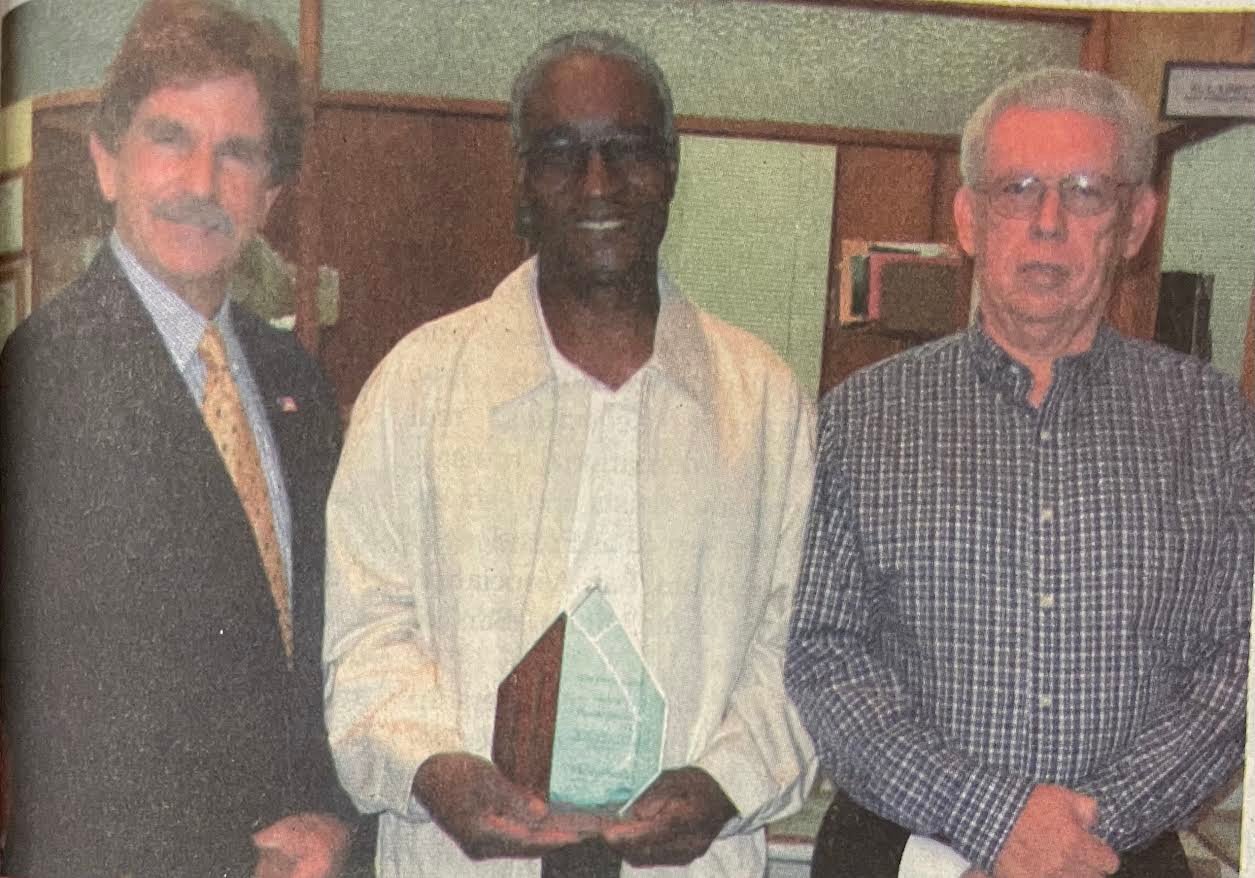 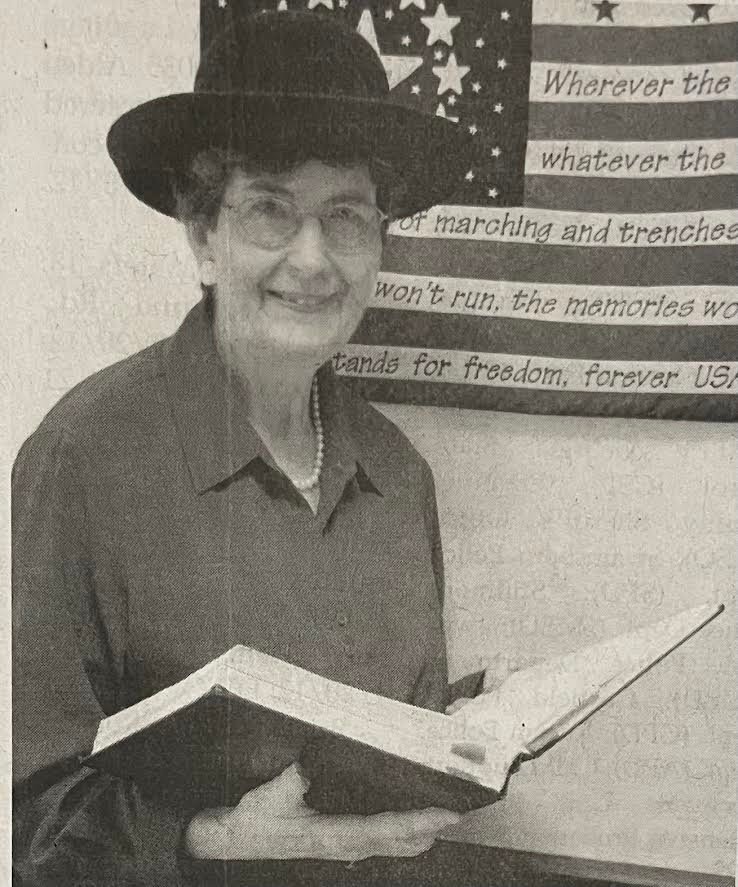 Even if you don’t know Mary Ann Smith, there is a good chance she knows you…or at least one of your ancestors. An avid genealogist, Smith has spent a good deal of time burying herself in the history of Emanuel County with the 200th anniversary of the County’s founding, and has been busier than ever digging up stories, histories, anecdotes, photos, and relics from the past to help tell the story of 200 years of existence. 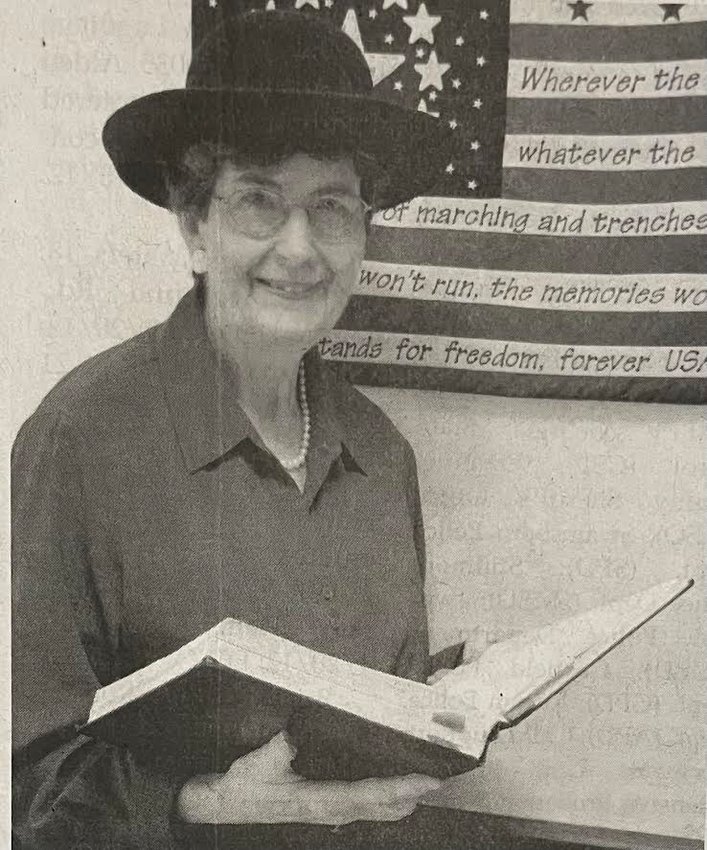 The Swainsboro City Council began its January meeting with what has become a tradition, as Councilman Johnny Ray Stafford presented the OurTown Hero Award to Donald Jenkins. Pictured with Mr. Jenkins is Mayor Schwabe and Mr. Stafford. 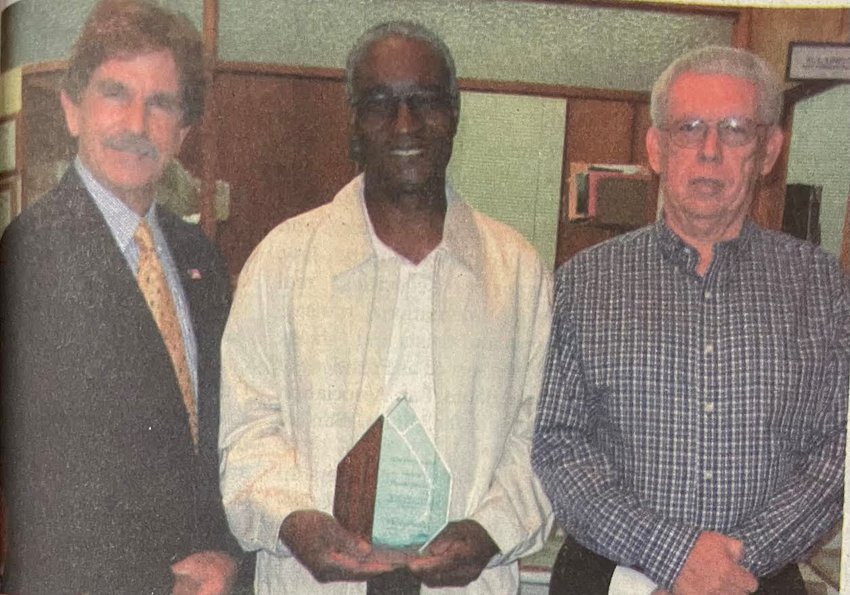