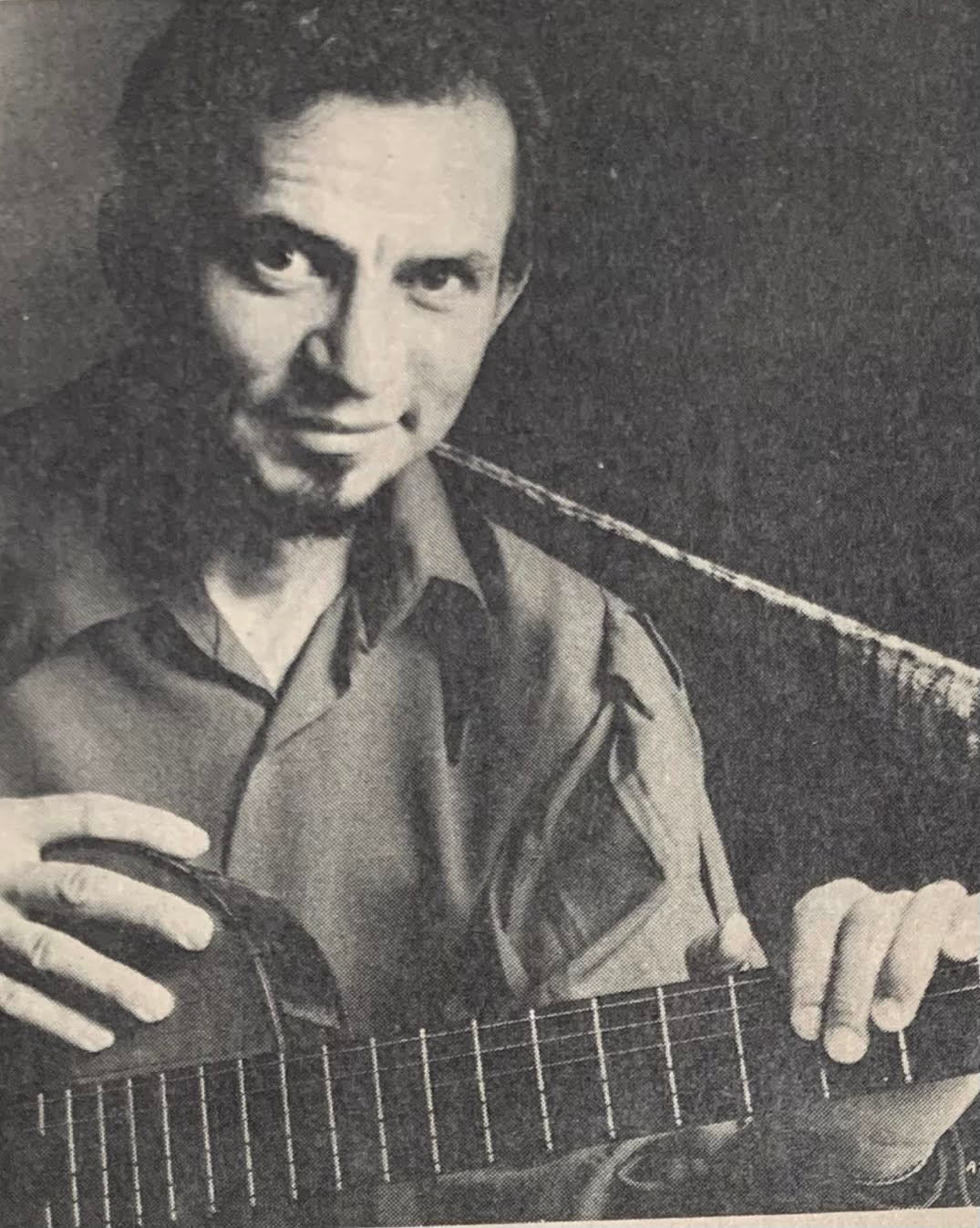 Something new has been happening in Emanuel County in the last 10 years. The local population has stopped getting younger. Back in 1960, for every local resident who was older than 26.7 years there was one who was younger. There was the median age locally, as recorded via census that was taken earlier that year. In addition, it was found the trend in the median age was downward, which means the local population as a whole was getting younger.

Angus Godwin will be presented here next Wednesday in the final community concert of this season. He will perform in the Swainsboro High School auditorium, beginning at 8 p.m. according to Tom Durden, community concert president. “Since Wednesday night is ‘church night’ for most residents of the county we do not usually schedule concerts for this night, but this was a case of necessity, “Mrs. Durden said. (To see pictures, visit www.emanuelcountylive.com)