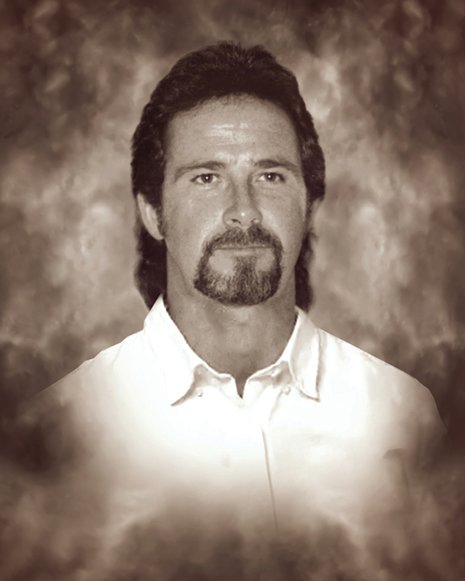 Mr. Thompson was born May 28, 1955, in Swainsboro, to W. Ray Thompson and Betty Wilson Sheffield. He was a member of Emanuel Christian Ministries where he as a Deacon. Keith graduated from Swainsboro High School in 1973, then graduated from Athens Technical College with a degree in commercial art. He was owner and operator of several businesses throughout the years, most notably Thompson’s Minit Mart. Keith was very active in the community, and he was named person of the year by Swainsboro Emanuel County Chamber of Commerce in 2011. He has served as an Emanuel County Commissioner since 1999. Keith also served on the board of directors for Spivey State Bank, and was also chosen to serve on several other boards throughout the years. Keith had a larger-than-life personality and enjoyed life to the fullest. He was a loving husband and father and enjoyed entertaining his family and friends, but most of all, he loved his Lord and Savior Jesus Christ. Mr. Thompson is preceded in death by his parents; stepmother, Annette Thompson; and brother, Jimmy Scott.

In lieu of flowers, memorials may be made in memory of Mr. Keith Thompson to St. Jude Children’s Research Hospital at Memorial Giving, 501 St. Jude Place, Memphis, TN 38105.