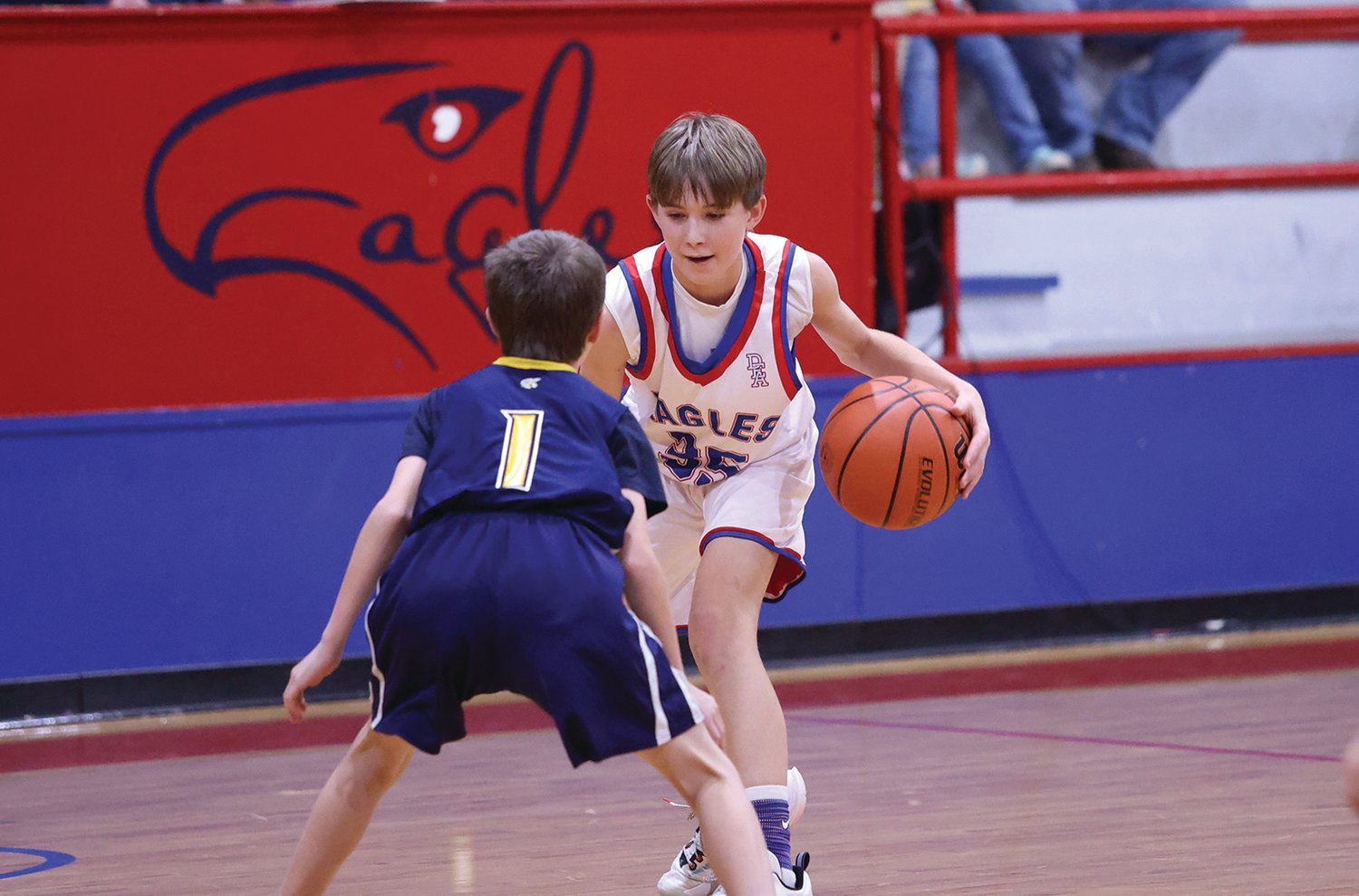 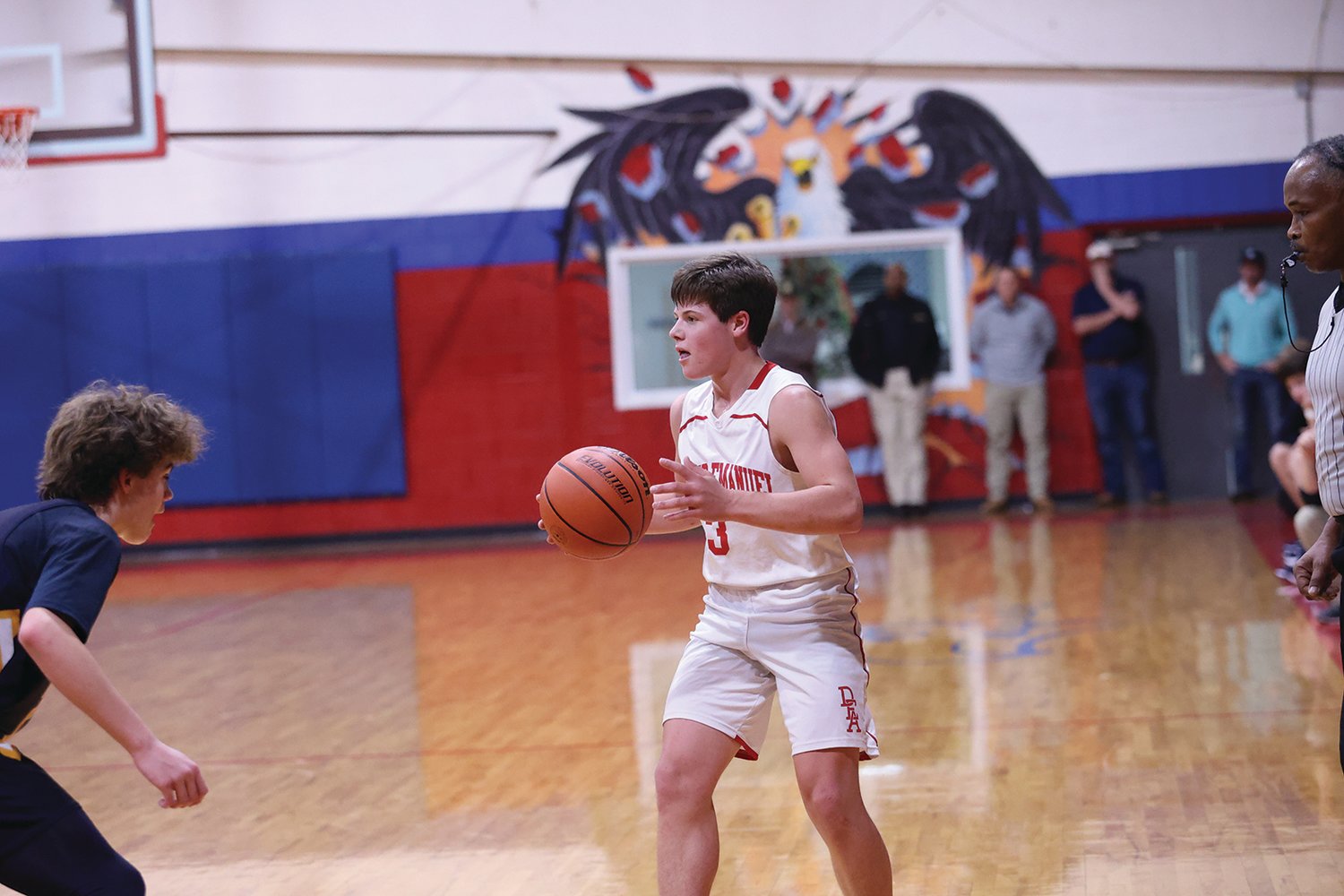 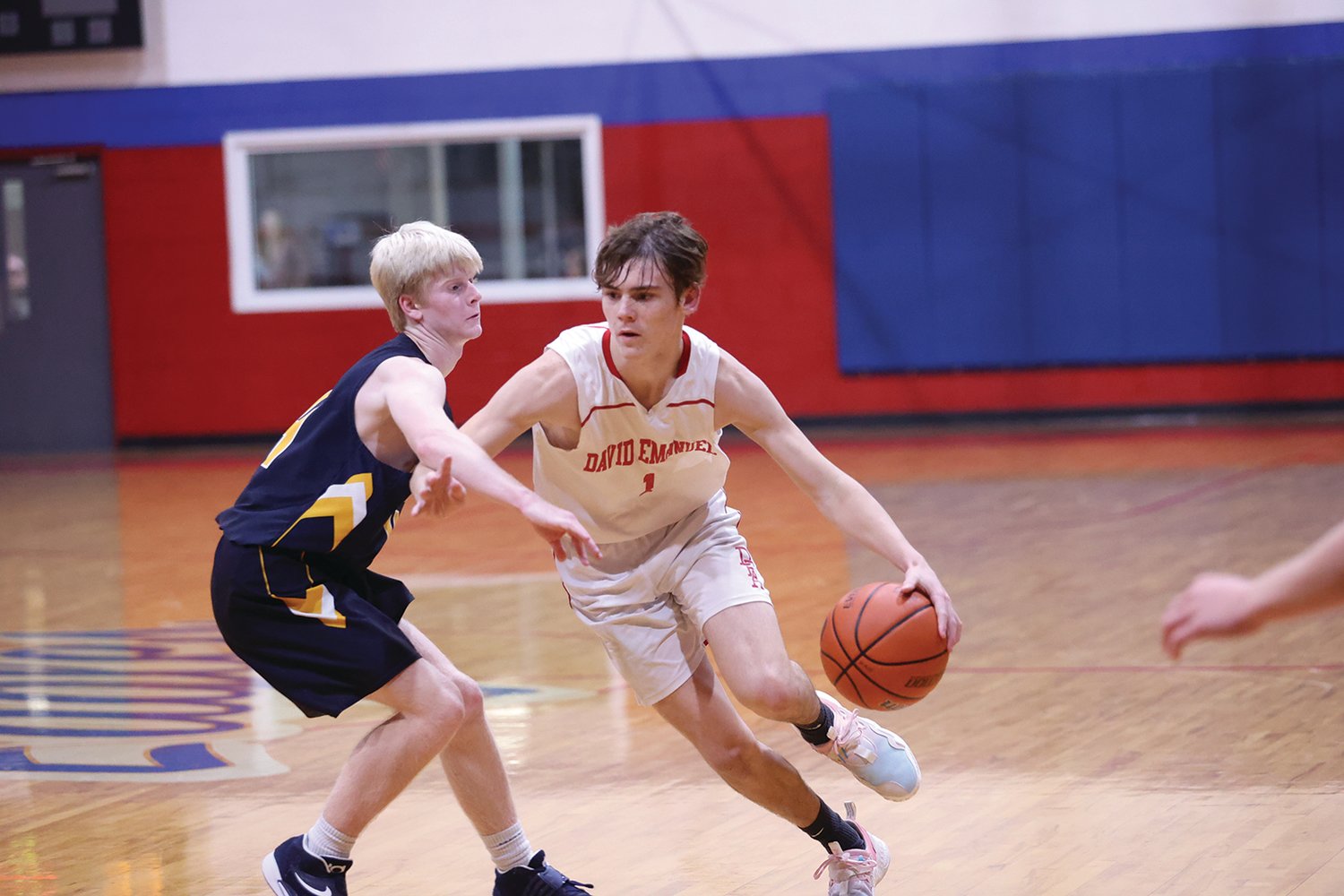 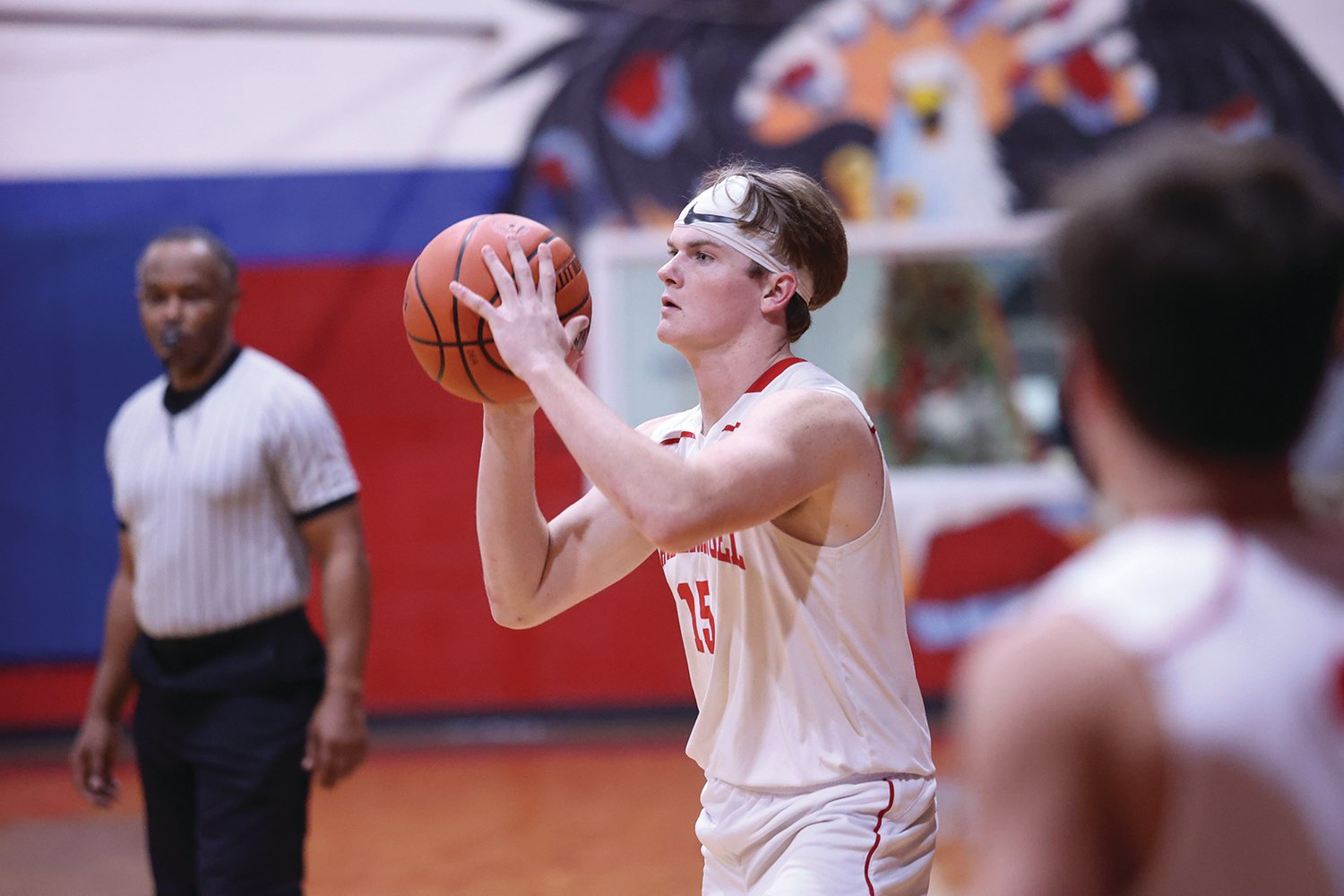 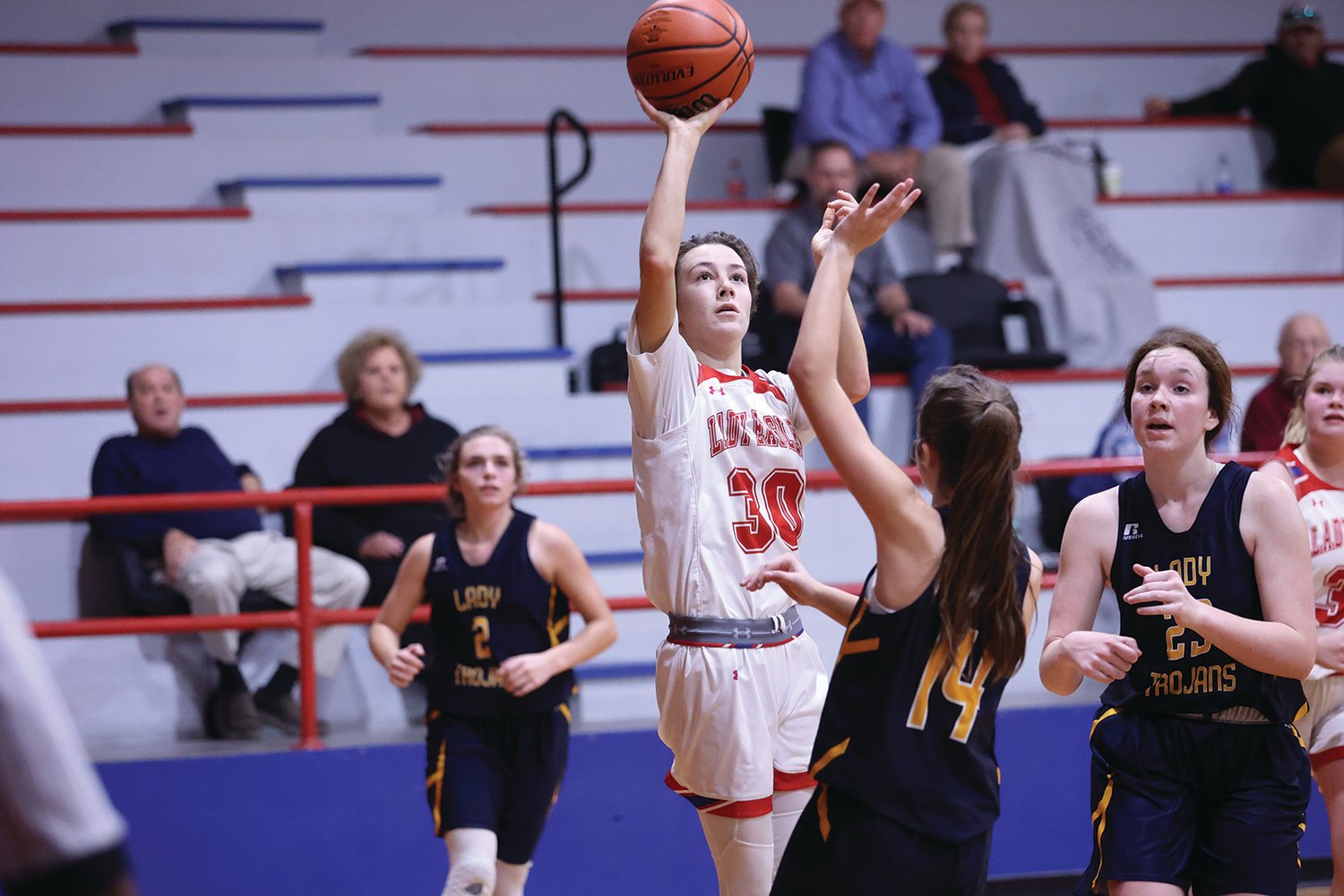 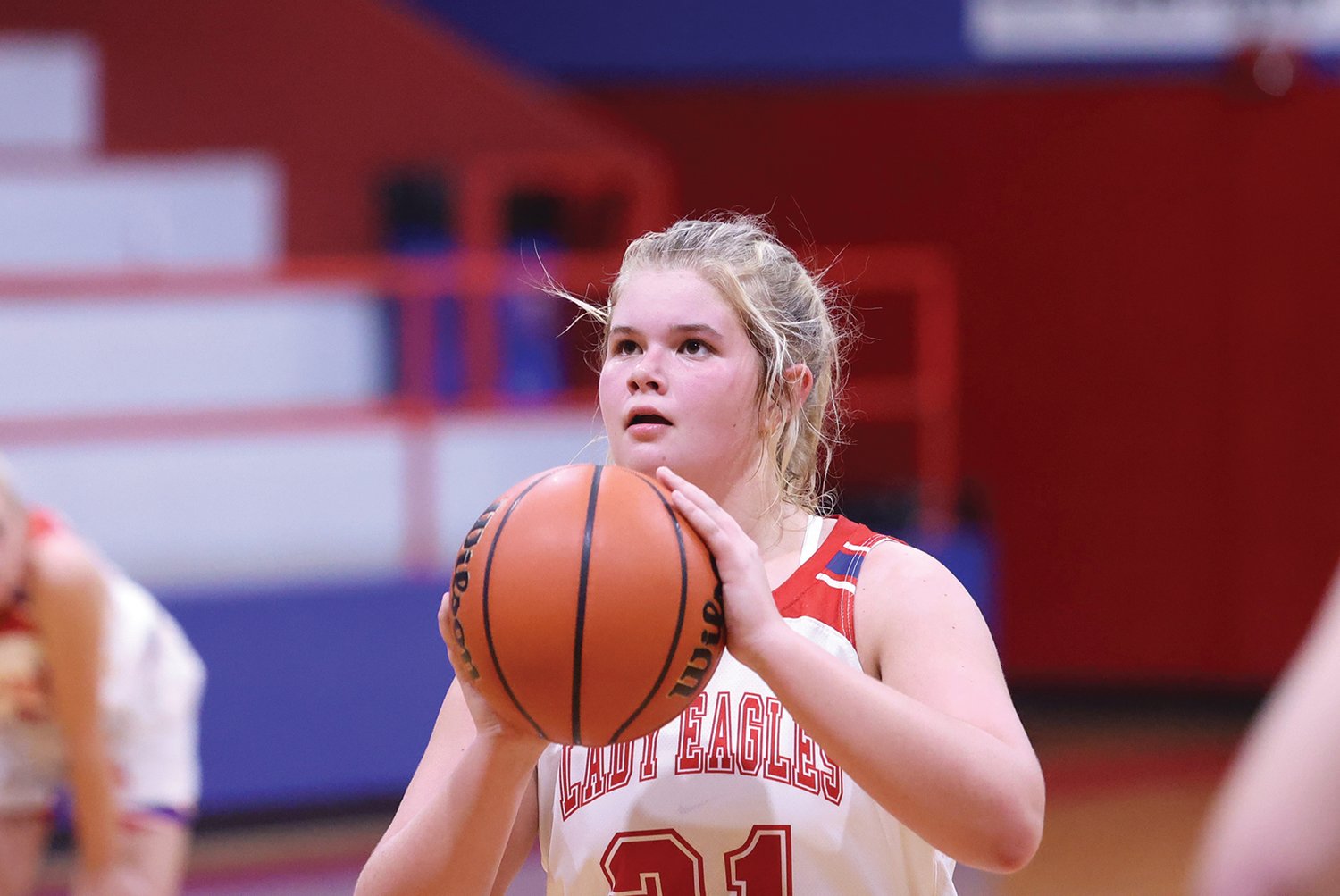 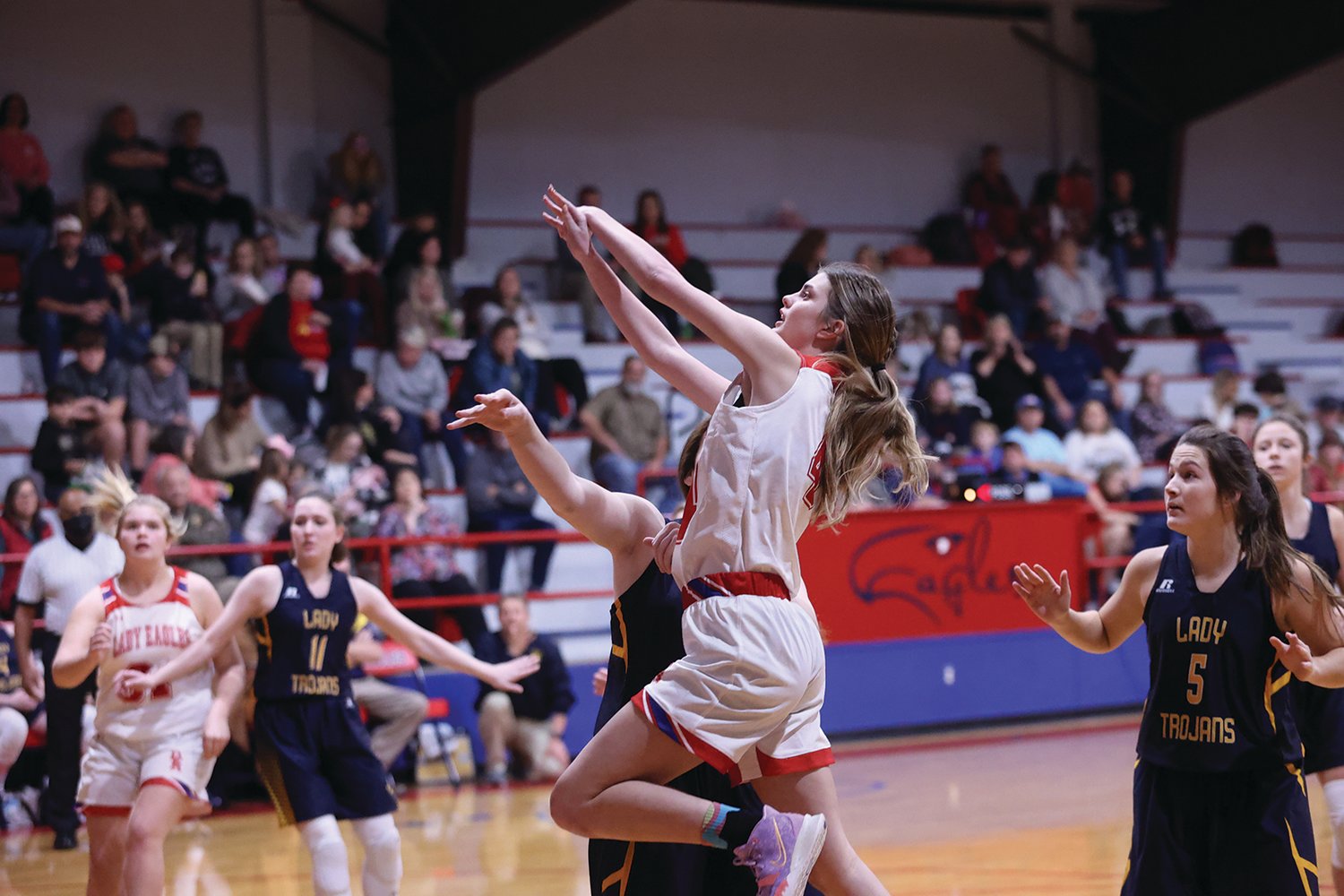 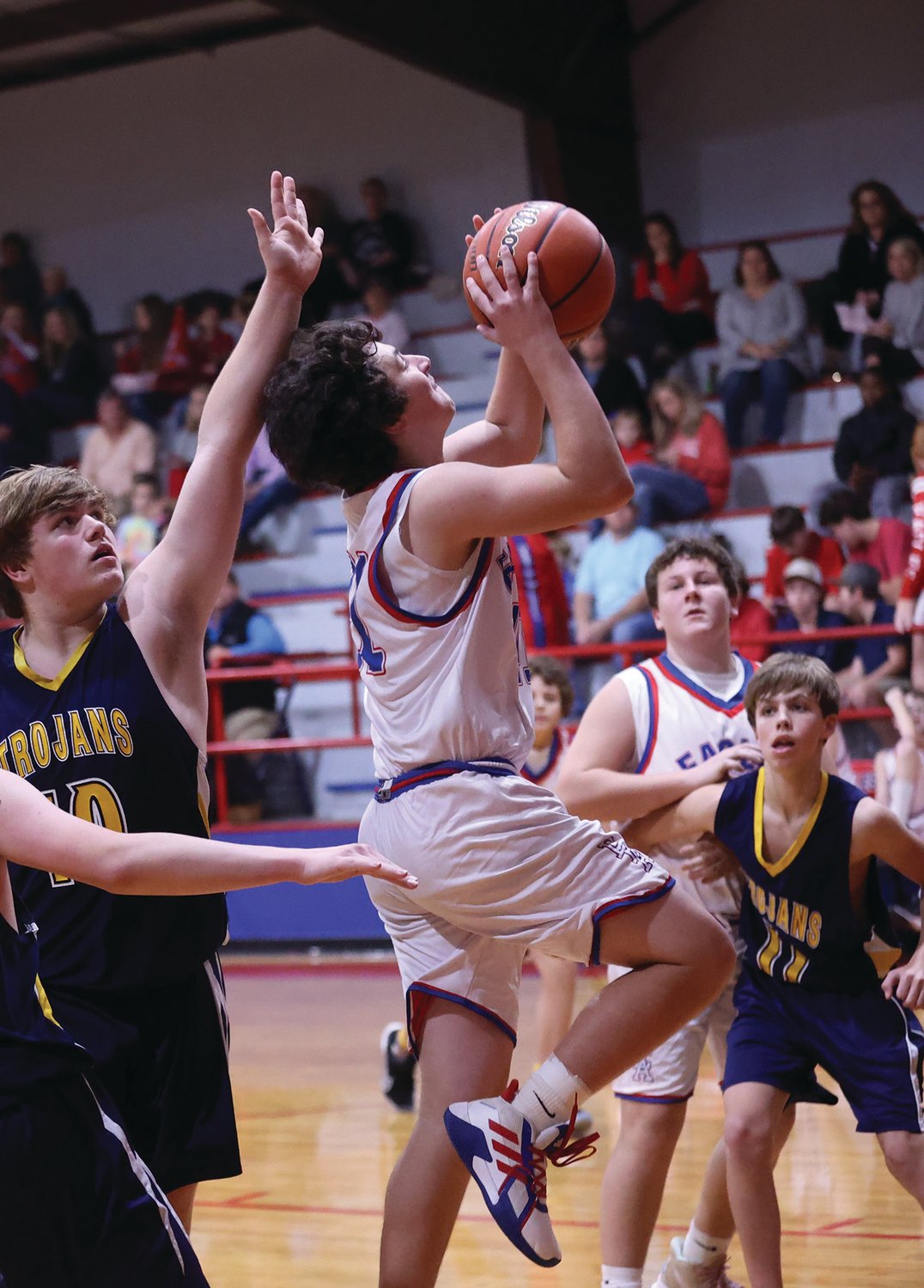 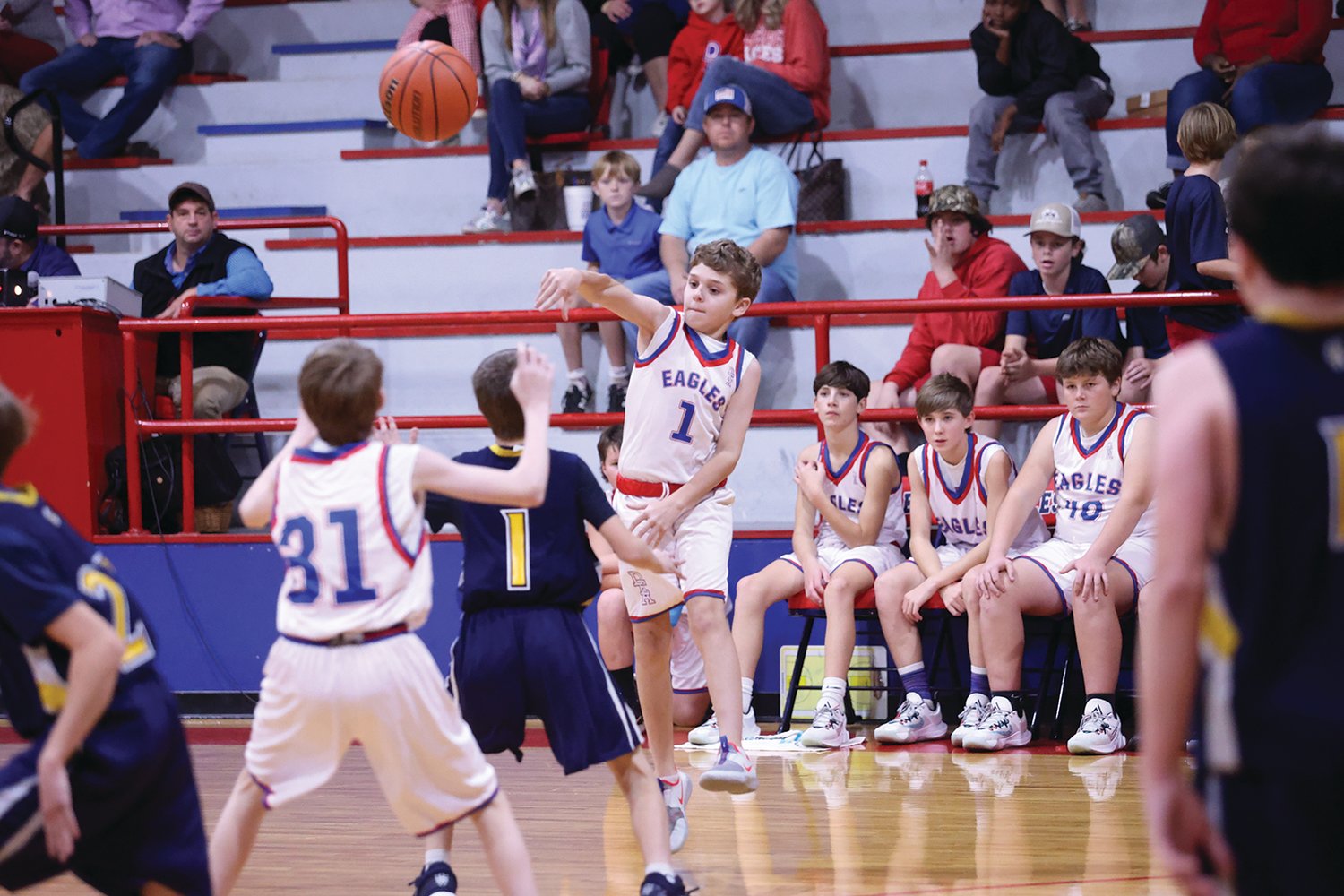 The Tigers kick off the season with a new scoreboard!