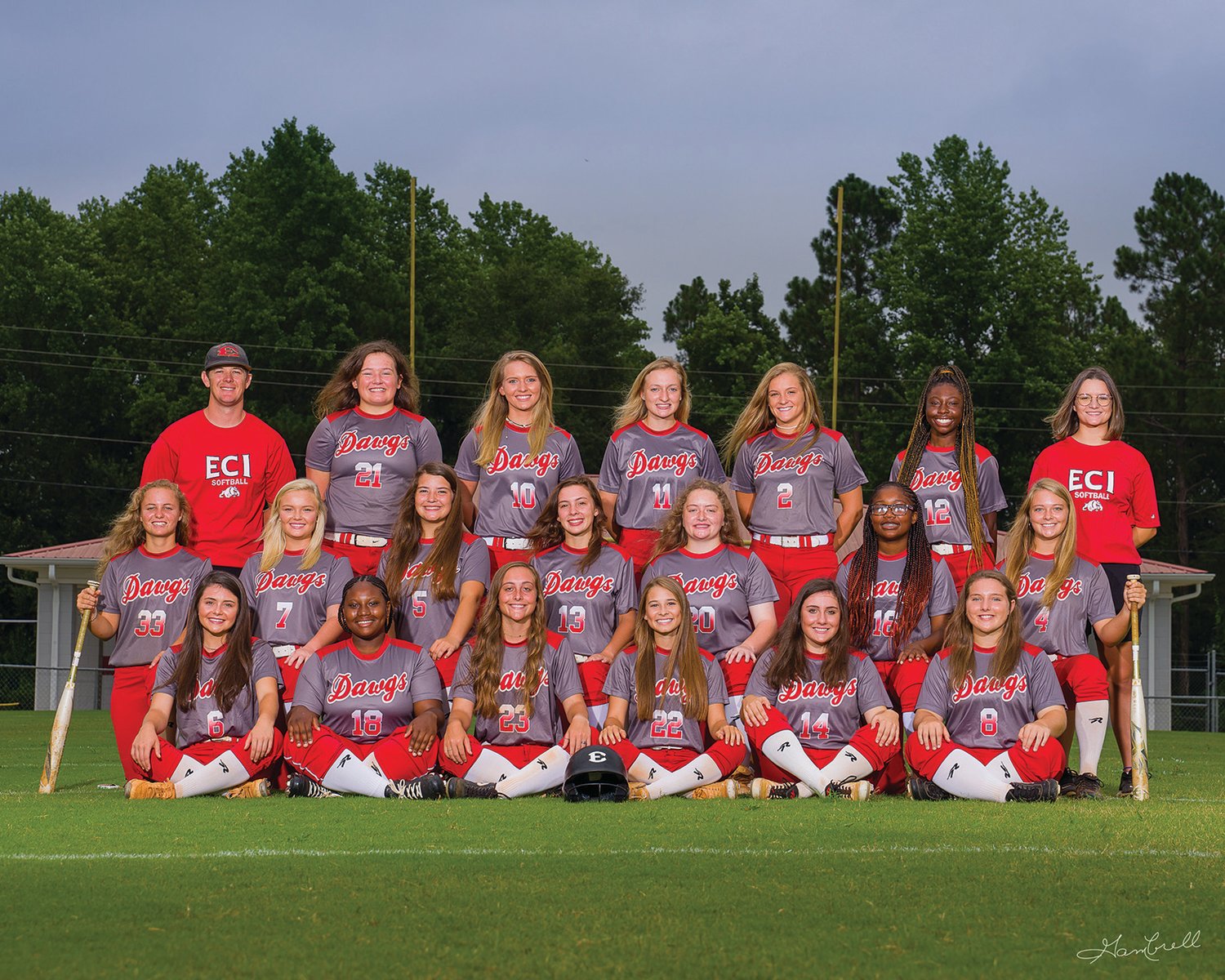 Twelve softball players from the final four team were recognized as all-region and honorable mention.

The Bulldogs also had two players receive the top honors in the region.

This marks the third time in recent years a Bulldog shortstop has been chosen as defensive player of the year.

All but two of these players will return for the 2022 season.