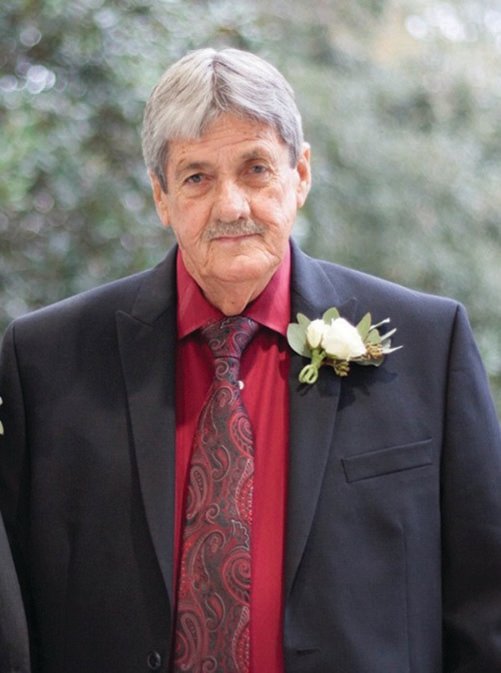 Durden-Hudson Funeral Directors announces the death of Mr. William O. “Billy” Overstreet, age 81, of Swainsboro, on Tuesday, August 9, 2022, at the Emanuel Medical Center. Funeral services were held Friday, August 12, at 11 a.m. in the Peebles-Curry Memorial Chapel with Rev. Ray Jenkins and Rev. Casey Shaw officiating. Interment followed in the Eastbrook Cemetery and Mausoleum with Military Honors. The family received friends Thursday, August 11, at the funeral home from 6 to 8 p.m.

Mr. Overstreet, “Billy” was born April 28, 1941, to the late Linwood and Cora Lee Hall Overstreet in Swainsboro. He attended Summertown School and was a 1959 graduate of Swainsboro High School. “Billy” enlisted in the US Air Force in 1961, and served his country until 1965, while stationed in Minot, ND. For the last 30 plus years, he has Owned and Operated Overstreet Sewer and Rooter Service, was a past member of the Swainsboro Shrine Club, was a master mason and member of the Swainsboro Masonic Lodge #244. In addition to his parents, Mr. Overstreet is preceded in death by his brother, Charles Overstreet.