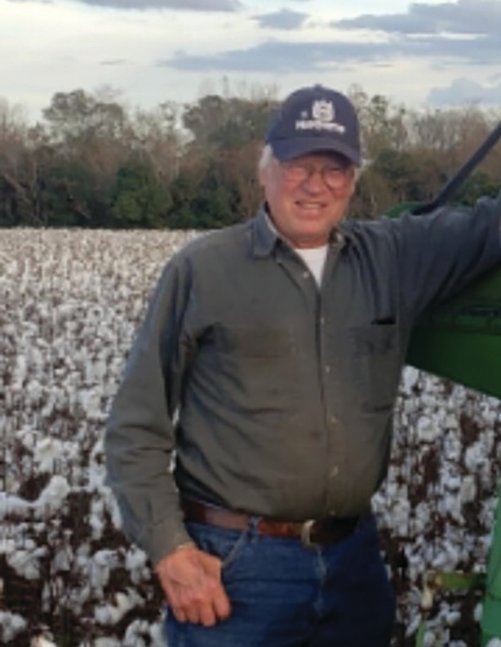 Willard “Billy” Samuel Wilkes, Jr., age 76, passed to his heavenly home on Sunday, May 8, 2022 at Community Hospice of Vidalia, following an extended illness.

Mr. Wilkes was a lifelong resident of the Oak Park community and was a 1963 graduate of Swainsboro High School. He received an Associate degree in Science from Abraham Baldwin Agricultural College and a BS degree in Agriculture from the University of Georgia. He taught Vocational Agriculture at Portal High School for three years before moving back to Emanuel County to farm with his father. Farming was both a vocation and a hobby for Mr. Wilkes. His work was his passion and he was never happier than when he was planting and tending crops and watching them grow. Along with his daughter Tara, who joined the family farming operation in 2000, Mr. Wilkes raised beef cattle and grew cotton and peanuts. On weekends, he enjoyed spending time with his family at his river cabin on the Ohoopee River.

Mr. Wilkes was a lifelong member of the Oak Park United Methodist Church where he previously served on the Finance Committee as the church treasurer, the Pastor Parish Relations Committee, and the Board of Trustees. In 1999, Mr. Wilkes was selected the Man of the Year in Soil and Water Conservation for the Ohoopee River District.

Funeral services were conducted at Oak Park United Methodist Church on Thursday, May 12, 2022, at 11 a.m. with the Reverends Jimmy Cason and Brian Durden officiating. Burial followed in the Jordan Wilkes Cemetery on the Wilkes Farm. The family received family and friends at Ronald V. Hall Funeral Home in Vidalia on Wednesday evening, May 11, 2022 from 6 to 8 p.m.