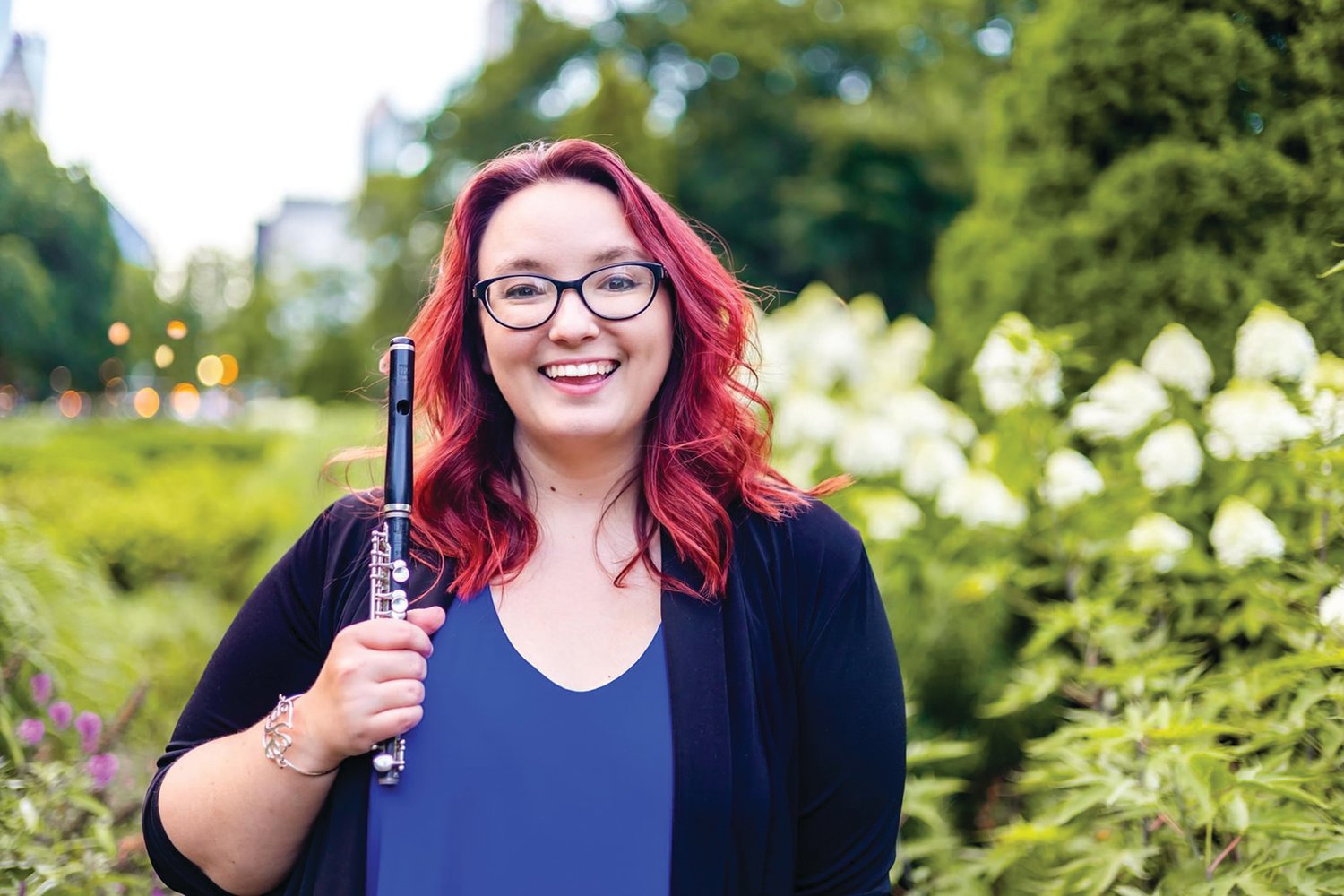 Have you ever been told a story through unspoken words? If you’ve ever been a guest of the symphony, then you absolutely have. Only there can you feel the powerful emotions of a captivating story, through music alone. Conductor, Leopold Stokowski once said, “A painter paints pictures on canvas, but musicians paint their pictures on silence.” For Swainsboro native, Kellie Henry, this is the reality that passionately consumes her, because where many must physically visualize art for it to be considered as such, she’s a storyteller who combines sound and soul to create beauty through vibration and magic through composition.

Since childhood, Henry has been influenced by the classics. An effect that has helped her character develop into the inspiration that she is today. The incredible life that she now lives, began with a simple but impactful, core memory that swayed her in the direction of her calling. From that inception, she strived to become a master of melody. The realization of that goal has now paid off and provided her with opportunities never possible without the steadfast endurance that has empowered her from the moment she was first mesmerized by the orchestra.

“I knew I wanted to play the flute when I was 6 years old.” Henry explained as she reminisced, “It was after I first heard the wonderful piece ‘Peter and the Wolf’, that has a very prominent flute solo at the beginning and all throughout the piece.”

Peter and the Wolf is a symphonic fairy tale for children, written in 1936 by Russian Composer, Sergei Prokofiev. It’s a beautifully written, whimsical, programmatic piece that was created with the intent to introduce children to individual instruments within the orchestra. As a narrator tells the story, the orchestra highlights the characters with musical themes using four specific instrument families: Strings, woodwinds, brass, and percussion. Prokofiev used his adoration for music to inspire young minds, like Henry’s, who like him, grew up to do the same.

“In the story, the flute represents the bird. It’s a very imaginative piece, and one can really see the bird whirling and flying around throughout ‘Peter and the Wolf’. I just knew that I had to learn how to do that one day! I was completely entranced the entire time!” She said with excitement.

Following through with that certain promise that she made to herself as a six-year-old child, Henry worked tirelessly to achieve her dreams. After enrolling in Gene Hundley’s middle school band class and finally receiving a flute of her own, she began dedicating her time to learning as much as she possibly could on the subject. This gave her the opportunity to further succeed in the Swainsboro High-School orchestra where she attained an even greater knowledge of the instrument and love for the classics, under the expertise of her music teacher, Barry Golden. After graduating from Swainsboro High School in 2013, Henry went on to earn her Bachelor of Music in Performance from Valdosta State University before graduating and transferring to Columbus State University Schwob School of Music where she received her Artist Diploma.

Today, Henry wears many different hats and has many remarkable titles. She followed in the footsteps of those who first inspired her and currently works as a flute instructor with Crews Middle School in Lawrenceville. She also teaches private flute, piccolo, and fife lessons to over a dozen students each week in-person in Columbus and all around the United States via Zoom. But that’s not all; to add to these illustrious qualifications, she also most recently became the Executive Director for the Youth Orchestra of Greater Columbus.

Henry’s skills have further allowed her to travel outside of her private studio and into the first woodwind seats of the orchestra. Holding the positions of second flute with the Asheville Symphony Orchestra in North Carolina and third Flute/Piccolo with the Albany Symphony Orchestra. These seating arrangements are significant because musicians are given seats in accordance with their abilities and experience on their instrument. The most skilled musician sits in the first chair of each section and plays any solo parts for that instrument while the next most skilled player would sit in the second chair and the least skilled musician would sit in the last chair of his or her section. Proving that her outstanding professionalism is paramount.

“In the music business, one hardly ever just does one thing for work - freelance musicians are always balancing several different sources of income, but I think that’s what I love about it so much!” Henry explained before continuing, “My schedule is so fluid with private teaching and taking orchestra gigs which allows me to create my own schedule and be my own boss in a sense. I have the flexibility to take the gigs that I really want to take and teach exactly who I want to teach, making work not really feel like work!”

Because of her amazing skills Henry has also been asked to perform as a substitute in the flute sections of orchestras in Valdosta, Atlanta, Brevard, NC, Johnson City, TN, Kingsport, TN, Knoxville, TN, and Spartanburg, SC, among many others on a regular basis. One of her favorite pieces of advice is, ‘Work hard and be nice to people.’ which truly epitomizes Kellie as she’s known for her kindness locally, but to the world she’s known for her talent.

When asked about her support system and those who helped her achieve these goals, she said that she’s very appreciative for the high caliber of music teachers that she’s had the fortune of learning from throughout the years. These incredible people are Anna Thibault, Dr. Beth Goode, Dr. Andree Martin, Dr. Gene Hundley, and Barry Golden. She also stated that without the endless love and support of her parents, Jamie and Brenda Henry and her sister Kara Braswell, her dream wouldn’t be the reality that she soaks up today.

We are ecstatic that Henry is sharing her gifts with the world and passing on her love and knowledge in teaching others her passion. A life lesson that has stuck with Henry and that we can all learn from is to, ‘Stay true to who YOU are, and your true calling will reveal itself.’