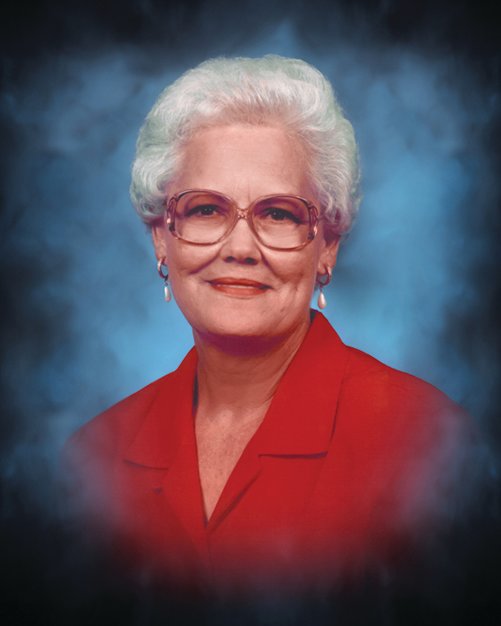 Wanda Wilson Smith entered into this world on May 23, 1943. She was born at home to Tobie Mitchell and Nannie Dell Wilson. Her parents were a farmer and a homemaker. Wanda was the third of four children. She has two brothers, Joe Wilson and Tobie Wilson Jr., and one sister, Gail Sconyers. While she grew up during tough times, Wanda never wanted for love. She attended primary school in Kite and Middle and High School in Swainsboro. At the age of fourteen, Wanda left high school and went to work at the shirt factory in Swainsboro. She became a mother at the age of 20 to her first son, Mitchell. Wanda lost two daughters, Nancy Robin and Elizabeth Ann, at birth. She welcomed her second son, Michael Douglas, at the age of 26. At 29 years old, Wanda earned her GED and put herself through nursing school to become a Licensed Practical Nurse. At the age of 39, she married the love of her life, Monty Smith, with whom she was married to for 20 years until his passing. Wanda worked as a nurse at Scott Nursing Home, Emanuel Medical Center, and Swainsboro Nursing Home for 42 years. She was an avid reader and she loved to cook, garden, fish, and dance. Wanda loved old movies, especially westerns with John Wayne or Clint Eastwood. She had a love for her family like no other, especially her grandchildren. Her love for life was infectious and she spent her time caring for those who were ill and less fortunate. Anyone who knew Wanda understood that this was her passion in life. She was gracious and yet honest to a fault. Her stubbornness knew no bounds. Wanda lived her life as a godly woman and loved everyone for who they were. She was a member of Scott Baptist Church for many years until she transferred her membership to New Beginnings Worship Center in 2010. Wanda retired from nursing at the age of 74. Her years following nursing were far from easy due to various health issues, including a bout with lung cancer. During these difficult times, her faith never wavered. Wanda’s infectious laugh and love for her family remained until the very end.