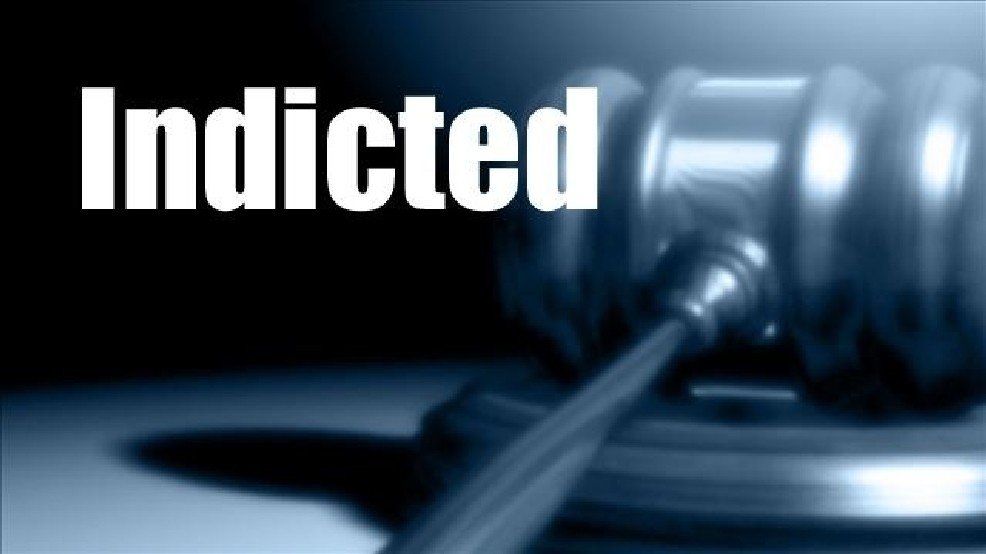 Two Emanuel County residents among the six defendants facing federal charges including illegal possession of firearms after separate indictments by a grand jury in the Southern District of Georgia, while recent actions in U.S. District Court include guilty pleas and criminal sentences related to illegal gun possession.

The indicted cases are being investigated as part of Project Safe Neighborhoods in collaboration with federal, state and local law enforcement agencies, including the Bureau of Alcohol, Tobacco, Firearms and Explosives (ATF) and the FBI, to reduce violent crime with measures that include targeting convicted felons who illegally carry guns.

In the past four years, nearly 800 defendants have been federally charged in the Southern District of Georgia for illegal firearms offenses – most often for possessing a firearm after conviction for a previous felony. Recent federal legislation increases the maximum penalty for illegal possession of a firearm by a convicted felon to 15 years, up from 10, for those found in possession after June 25, 2022.

Local defendants named in federal indictments from the November 2022 term of the U.S. District Court grand jury include:

Agencies investigating these cases include the ATF, the FBI, the Georgia Bureau of Investigation, the Savannah Police Department, the Richmond County Sheriff’s Office, and the Georgia State Patrol.

The cases are being prosecuted for the United States by the Southern District of Georgia U.S. Attorney’s Office.

Under federal law, it is illegal for an individual to possess a firearm if he or she falls into one of nine prohibited categories including being a felon; illegal alien; or unlawful user of a controlled substance. Further, it is unlawful to possess a firearm in furtherance of a drug trafficking offense or violent crime. It is also illegal to purchase – or even to attempt to purchase – firearms if the buyer is a prohibited person or illegally purchasing a firearm on behalf of others. Lying on ATF Form 4473, which is used to lawfully purchase a firearm, also is a federal offense.

For more information from the ATF on the lawful purchasing of firearms, please see: https://www.atf.gov/qa-category/atf-form-4473