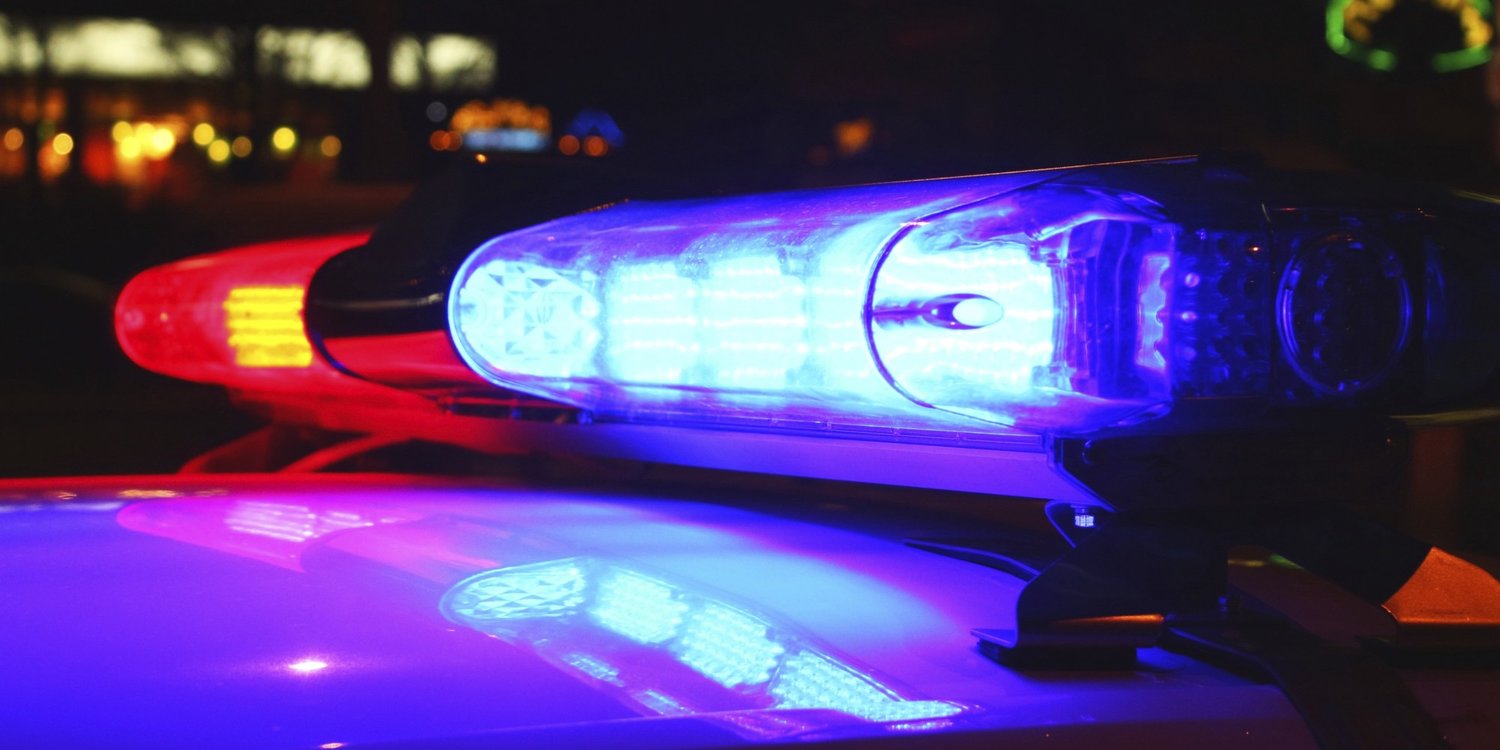 Police lights by night
Getty Images/iStockphoto
Posted Wednesday, May 18, 2022 11:01 am

A Twin City man has been sentenced for drug trafficking and illegal possession of firearms after indictments by a grand jury in the Southern District of Georgia, while recent actions in U.S. District Court include guilty pleas and criminal sentences related to illegal gun possession.

The case was investigated as part of Project Safe Neighborhoods in collaboration with federal, state and local law enforcement agencies, including the Bureau of Alcohol, Tobacco, Firearms and Explosives (ATF), the FBI and the Drug Enforcement Administration, to reduce violent crime with measures that include targeting convicted felons who illegally carry guns.

In the past four years, more than 755 defendants have been federally charged in the Southern District of Georgia for illegal firearms offenses – most often for possessing a firearm after conviction for a previous felony.

Lannie Howard Morris III, 38, of Twin City, was sentenced to 110 months in prison followed by three years of supervised release and fined $1,500 after pleading guilty to two counts of Possession of a Firearm by a Convicted Felon. Morris escaped police after a December 2020 attempted traffic stop and chase, and then was arrested Jan. 26, 2021, by deputies from the Emanual County Sheriff’s Office after another brief chase. Multiple firearms were found in both vehicles after the incidents, along with drugs and other paraphernalia. At the time of his arrest, Morris was on parole from a previous state felony conviction.

Under federal law, it is illegal for an individual to possess a firearm if he or she falls into one of nine prohibited categories including being a felon; illegal alien; or unlawful user of a controlled substance. Further, it is unlawful to possess a firearm in furtherance of a drug trafficking offense or violent crime. It is also illegal to purchase – or even to attempt to purchase – firearms if the buyer is a prohibited person or illegally purchasing a firearm on behalf of others. Lying on ATF Form 4473, which is used to lawfully purchase a firearm, also is a federal offense.

For more information from the ATF on the lawful purchasing of firearms, please see: https://www.atf.gov/qa-category/atf-form-4473.