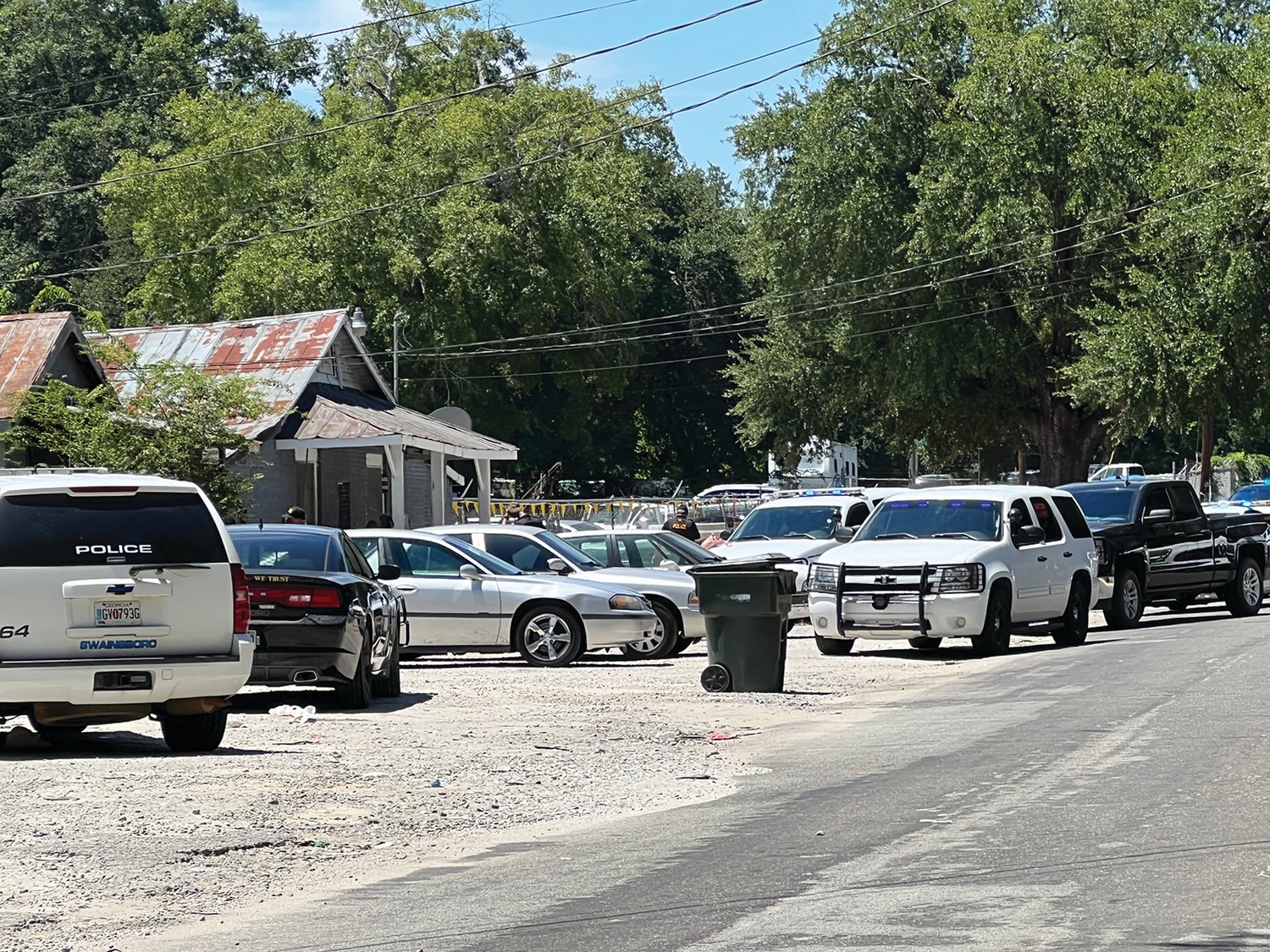 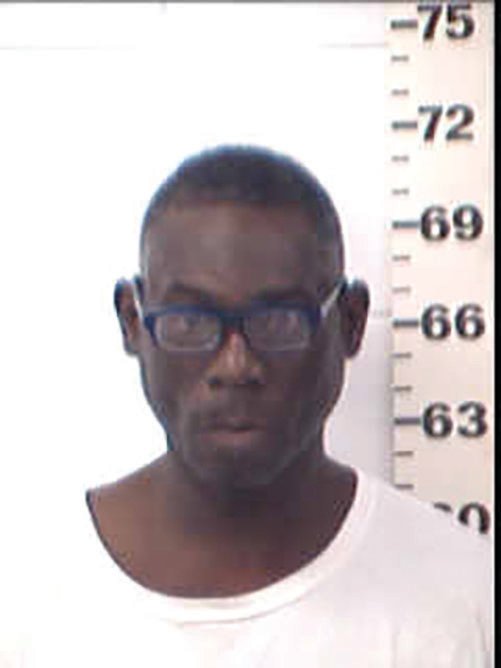 On August 2 at approximately 12 noon, officers with the Swainsboro Police Department along with deputies with Emanuel County Sheriff’s Office executed a search warrant at 212 Williams Street. The target of the search warrant was in response to an on-going undercover operation by SPD’s Drug Suppression Unit for the sale of crack cocaine coming from the Williams Street address.

Upon executing the warrant, officers placed individuals at the residence under protective custody for the safety of officers and others involved. A search was then conducted at the address and resulted in 15 bags of crack cocaine being discovered along with a substantial amount of marijuana and numerous firearms.

Approximately 11 law enforcement officers assisted with last week’s drug bust at the Williams Street address that led to the closure of the street while the search was conducted. Regarding assistance received from the sheriff’s office, SPD Chief Randy Ellison expressed his appreciation for the agency’s continued efforts to work with the police department to rid the City of Swainsboro of crime.

“I would like to thank the sheriff’s office for assisting the police department with this investigation and for their continued efforts to work with this police department to rid this city of crime,” chief commented. “When agencies join up and combine resources and share information, it makes things so much more productive. The end result is usually a lot better because you have two agencies working together, recognizing there is a problem and together, coming up with a solution to that problem and following through with the end results.”

According to Chief Ellison, several individuals fled from the scene as law enforcement vehicles made entry to the area. He further stated that some of those individuals have already been identified and the agency anticipates their arrest and other arrests coming forward soon.

“The police department recognizes that this particular area of town has been known for years as being an area that is problematic and most of the problems stem from the sale, distribution and use of illegal drugs. We have had numerous instances over there in the last year and a half involving firearms. Some of those instances resulted in people getting shot,” Chief Ellison stated. “This police department has made it top priority to close this street down. That priority involves continued surveillance and investigation of that area of town.”

The chief further states that contact has been made with property owners of the target area who have been advised that their property is subject to forfeiture if compliance in helping rid the Williams Street area of crime is not met.

“They have been put on notice. At some point in time, this police department plans on filing forfeiture of that street if it’s necessary to stop the continued criminal activity in the Williams Street area,” Chief Ellison concluded.