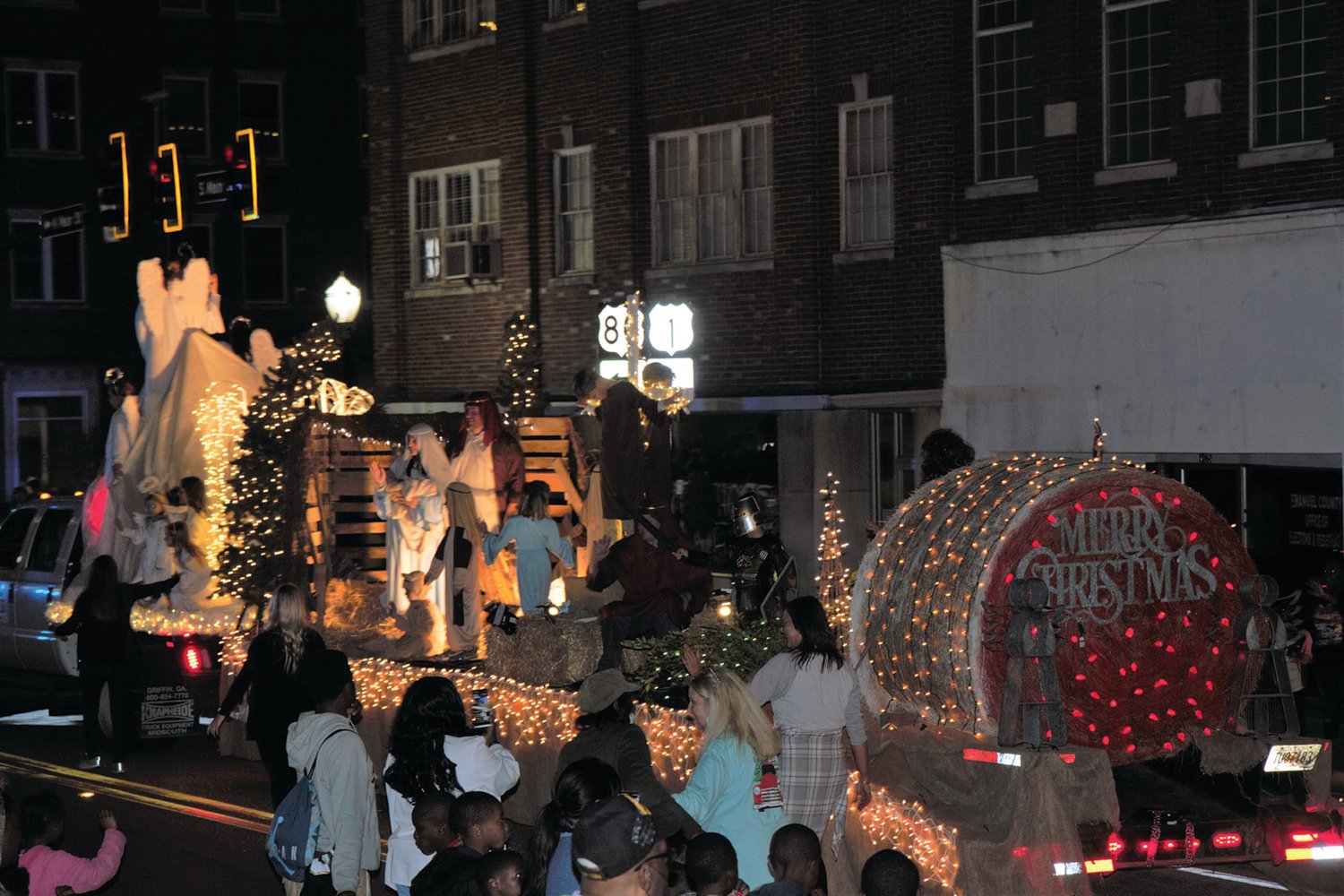 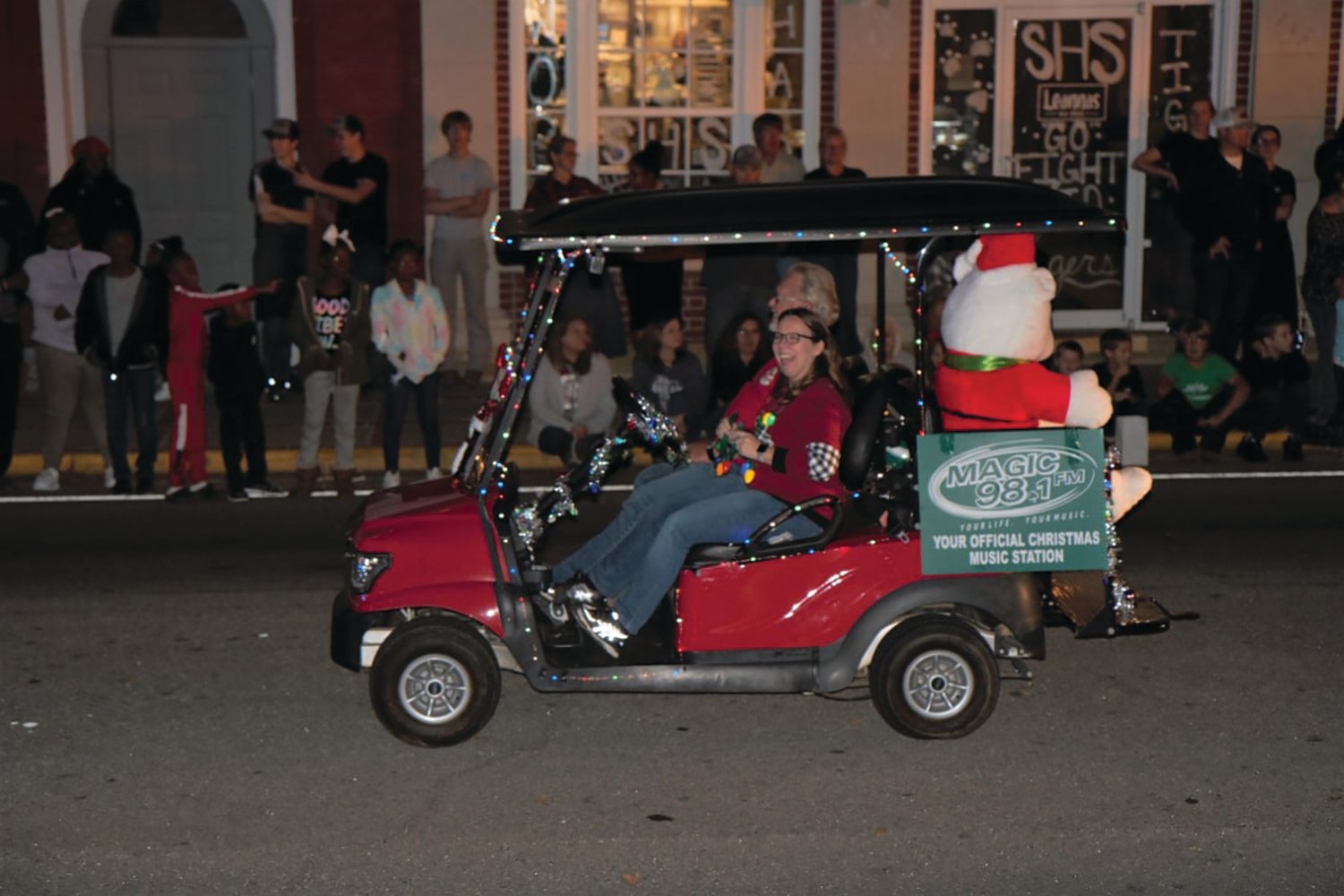 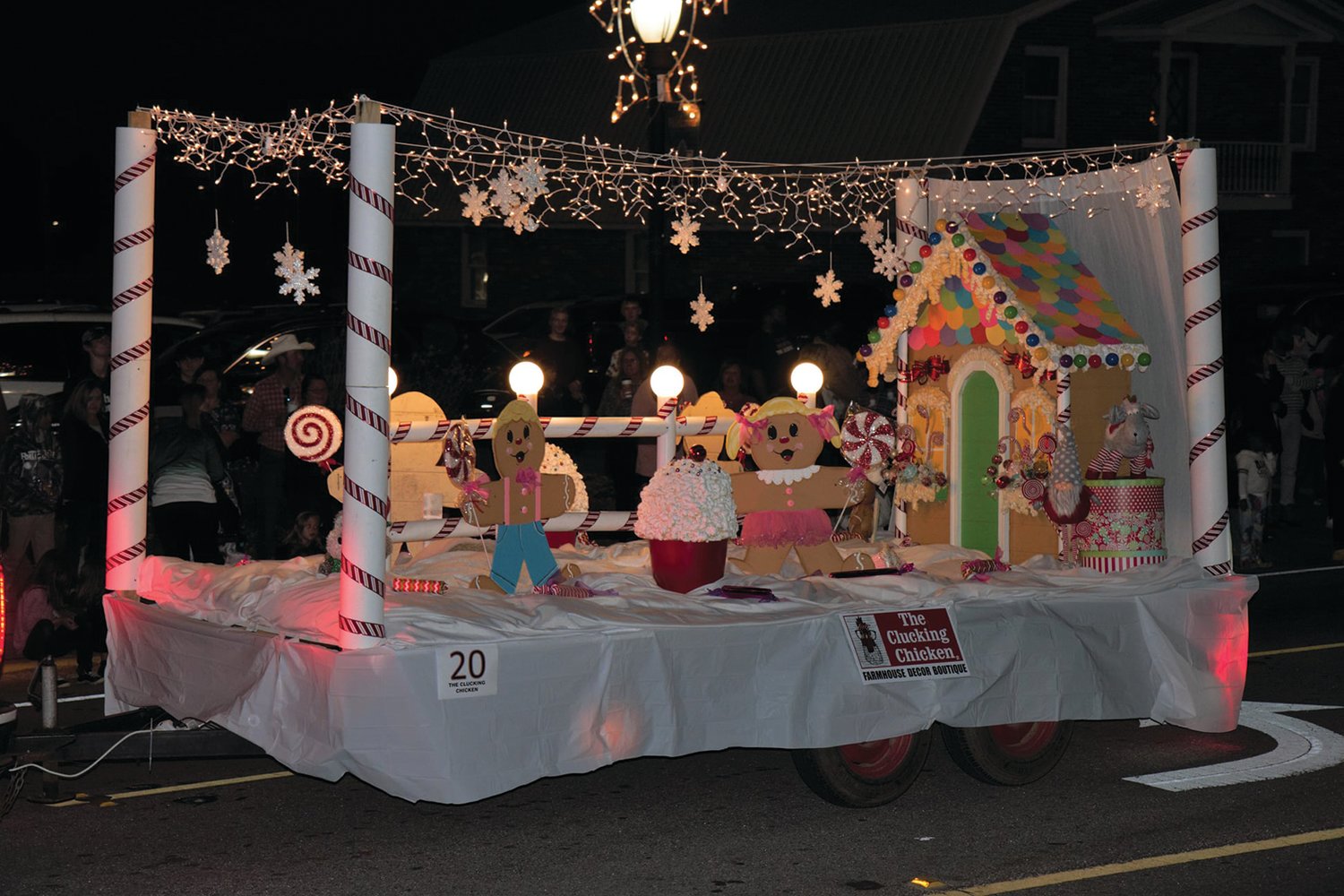 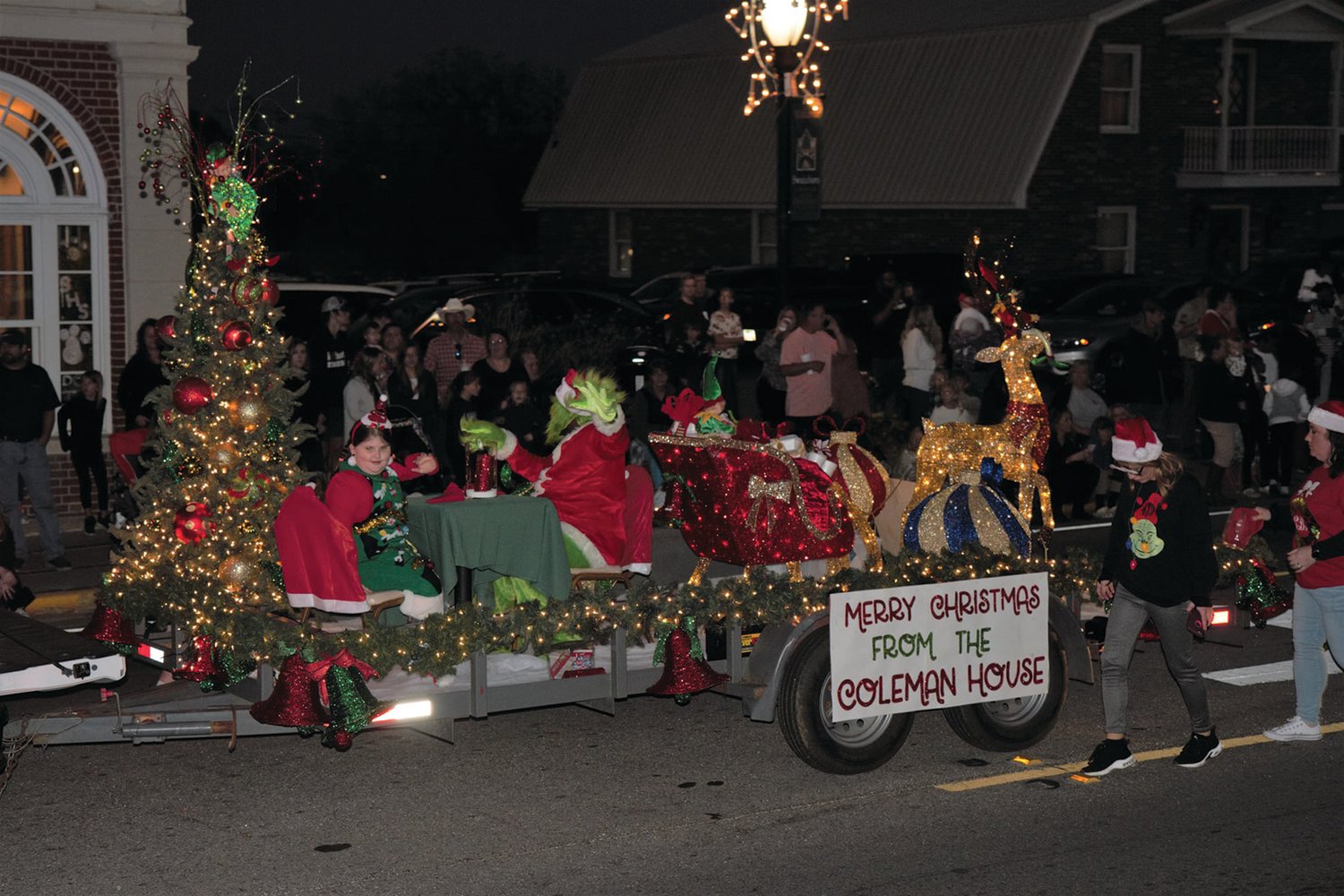 The City of Swainsboro held its annual Christmas Parade in downtown Swainsboro on Thursday, December 2. The streets were lined with much excitement as parade-goers arrived for this year’s event. Parade results for this year’s parade was as follows: First place, Swainsboro First United Methodist Church; second place, The Coleman House; and third place, The Clucking Chicken. Radio Jones won best golf cart.