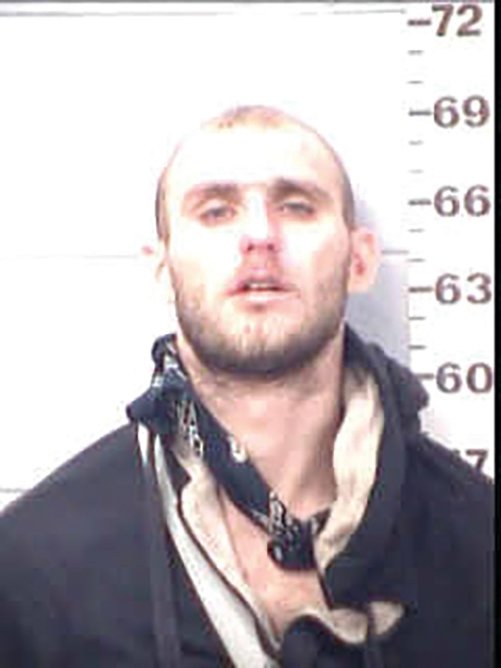 Following the murder of 72-year-old Stillmore resident Larry Hadden on November 18, 2021, Dakota Shaman Sutton appeared in Emanuel County Superior Court and faced charges consisting of aggravated assault and murder after an altercation that occurred between the two men.

At approximately 9 p.m., Thursday, November 18, Stillmore Police Department and Emanuel County Sheriff’s deputies responded to an altercation involving the two males. When the officers arrived, Sutton had fled the scene and Hadden was deceased. On-scene law enforcement began a diligent search to locate Sutton and requested assistance from Swainsboro Police Department’s K9 Unit and GSP Aviation. Sutton was later apprehended the morning after Hadden’s death during the early morning hours of November 19. At approximately 1 a.m., law enforcement responded to the area of U.S. 1 and Lexsy-Stillmore Road after receiving a relayed tip from Emanuel County 9-1-1 of Sutton’s whereabouts. After a short pursuit, Sutton was apprehended and taken into custody at Emanuel County Jail and appeared for a first appearance hearing later that morning.

Sutton appeared for a preliminary hearing on Wednesday, January 5, and was denied bond due to him being considered a flight risk and risk to the community if released. Plans for an indictment were set to take place within the next 90 days from that hearing. On Tuesday, February 22, the case was presented during the January 2022 term of Emanuel County Grand Jury, where a true bill was returned on the following indictments against Sutton: one count malice murder, one count felony murder, one count aggravated assault and one count exploitation and intimidation of disabled adult, elder person or resident. One additional count involving possession of a knife during the commission of a felony was deemed nol pros.

“I met with the family and discussed the plea offer with them prior to the plea. If not for the outstanding work by the sheriff’s office and the GBI, the defendant would not have approached me about pleading guilty,” District Attorney Tripp Fitzner commented.

Sutton is to receive credit for time served in custody as determined by the custodian.