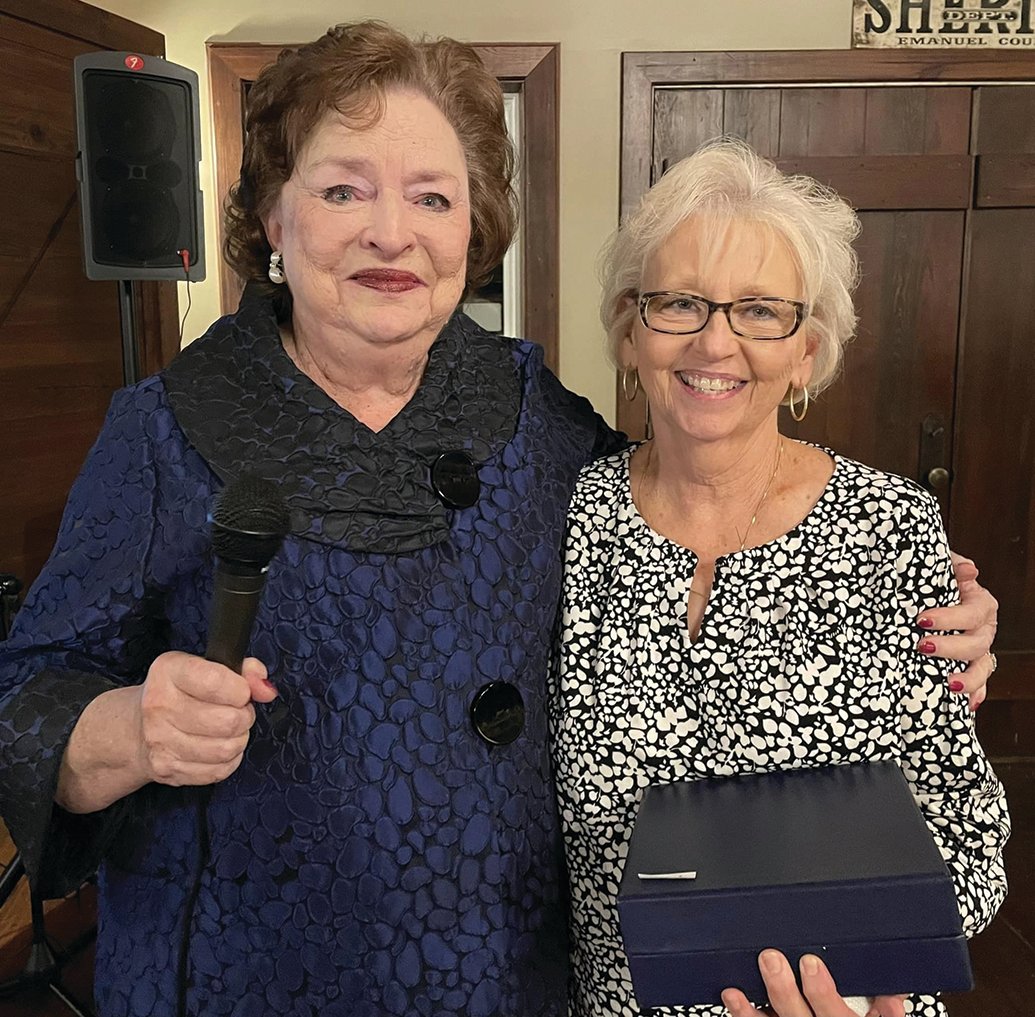 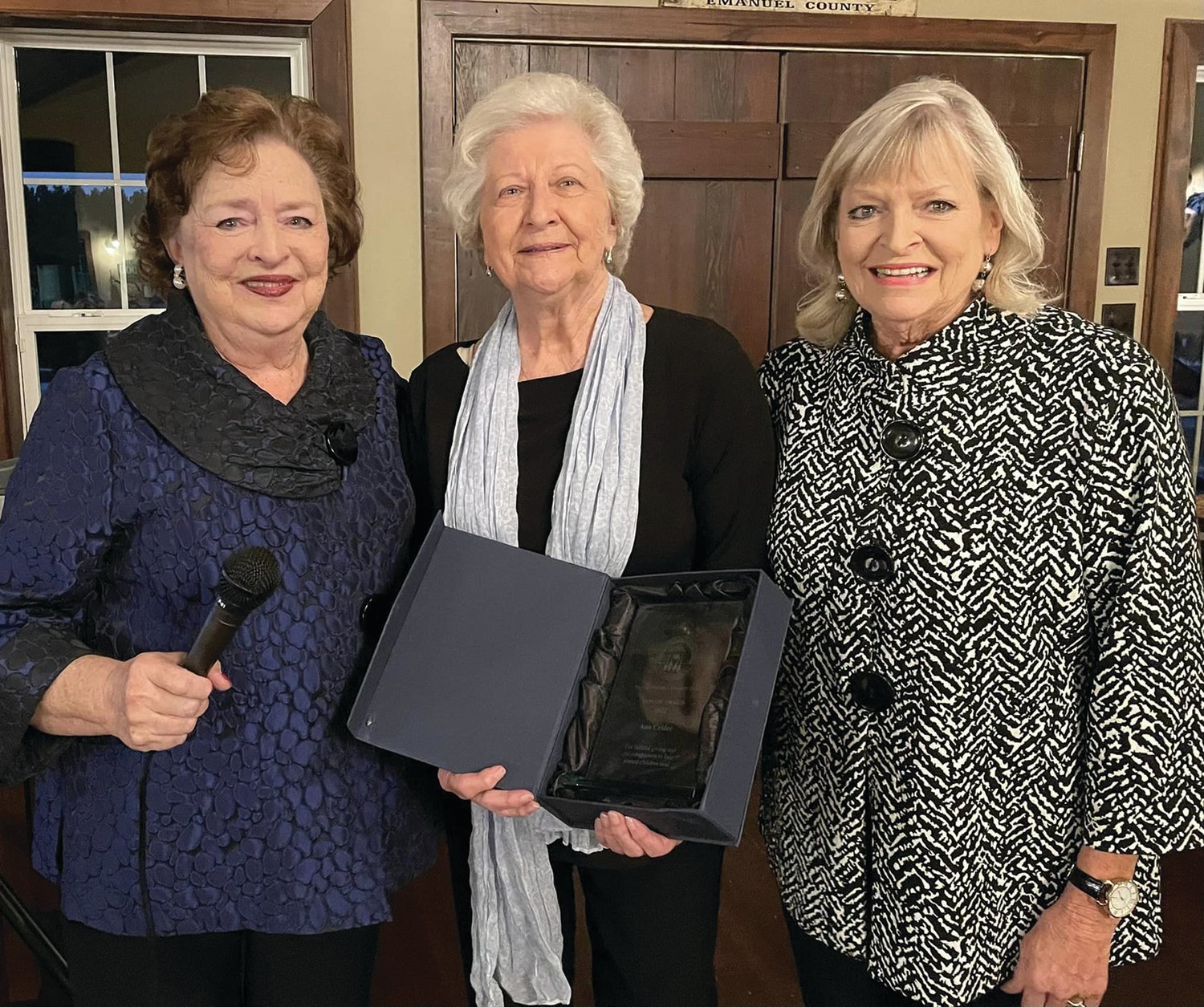 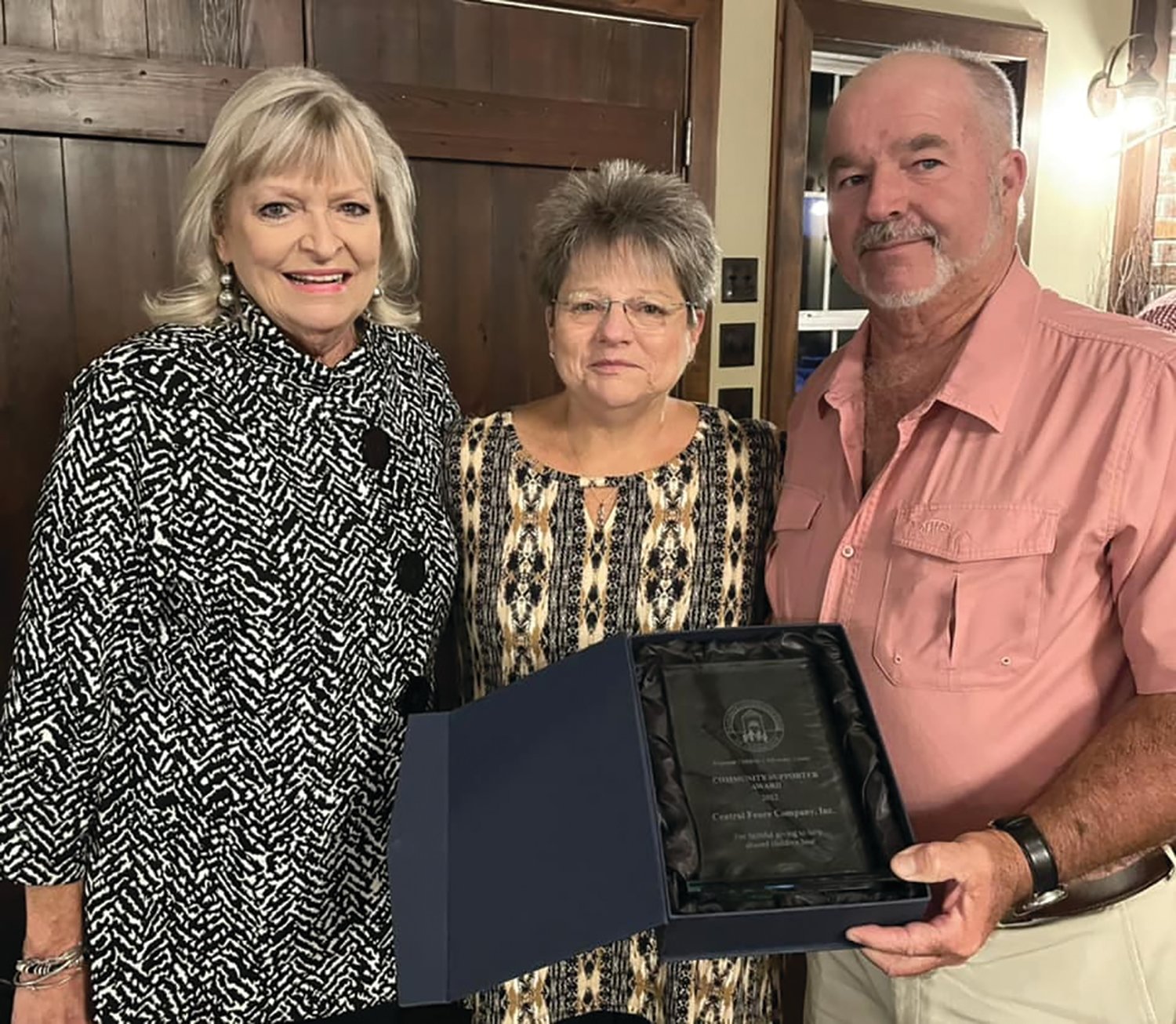 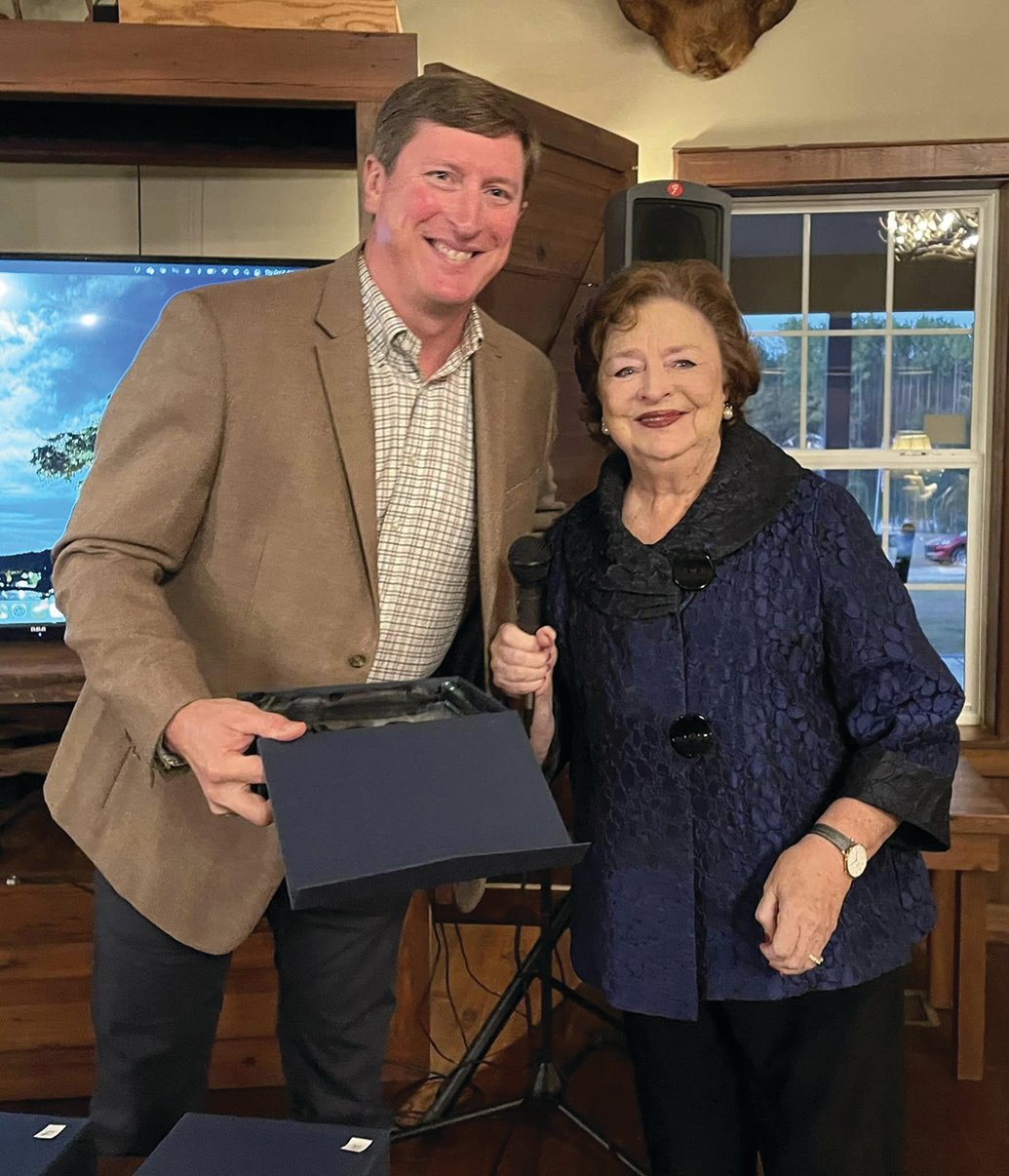 The Sunshine House Regional Children’s Advocacy Center held its 2022 Annual Meeting on October 6, 2022, at the Yeomans Barn near Swainsboro. Over 100 guests came together to celebrate the 30th anniversary of The Sunshine House CAC. The theme for the evening was “There’s A Hero Among Us” and MDT partners and friends were recognized as the heroes for the work they do every day to keep children safe. Special guests included Representative Butch Parrish, Senator Billy Hickman, District Attorney Tripp Fitzner, Swainsboro Police Chief Randy Ellison, Bartow Police Chief Jason Jones and Amy Boney, CEO of Children’s Advocacy Centers of Georgia. Assistant District Attorney Jessica Wilson opened the program by singing “God Bless America.” Several awards were presented during the evening. The Missions Committee of the First United Methodist Church in Swainsboro received the Faith Community Award for faithful giving to the Sunshine House CAC. The Community Supporter Award for continued support went to Central Fence Company, Inc. of Swainsboro. The Donor Encourager Award was present to Mrs. Ann Crider. The Child Advocate Award was given to Gail K. Carter for her 24 years of services and her continued impact on the lives of children in our communities. A delicious meal was served by Rick Patrick and The Pond House Catering. A special video presentation was made to Executive Director Carol Donaldson from her granddaughter, Ellie Meacham. The program ended with Mary Bragg singing virtually a moving song about child abuse, “Don’t Say a Word.” Written by Cici Porter.