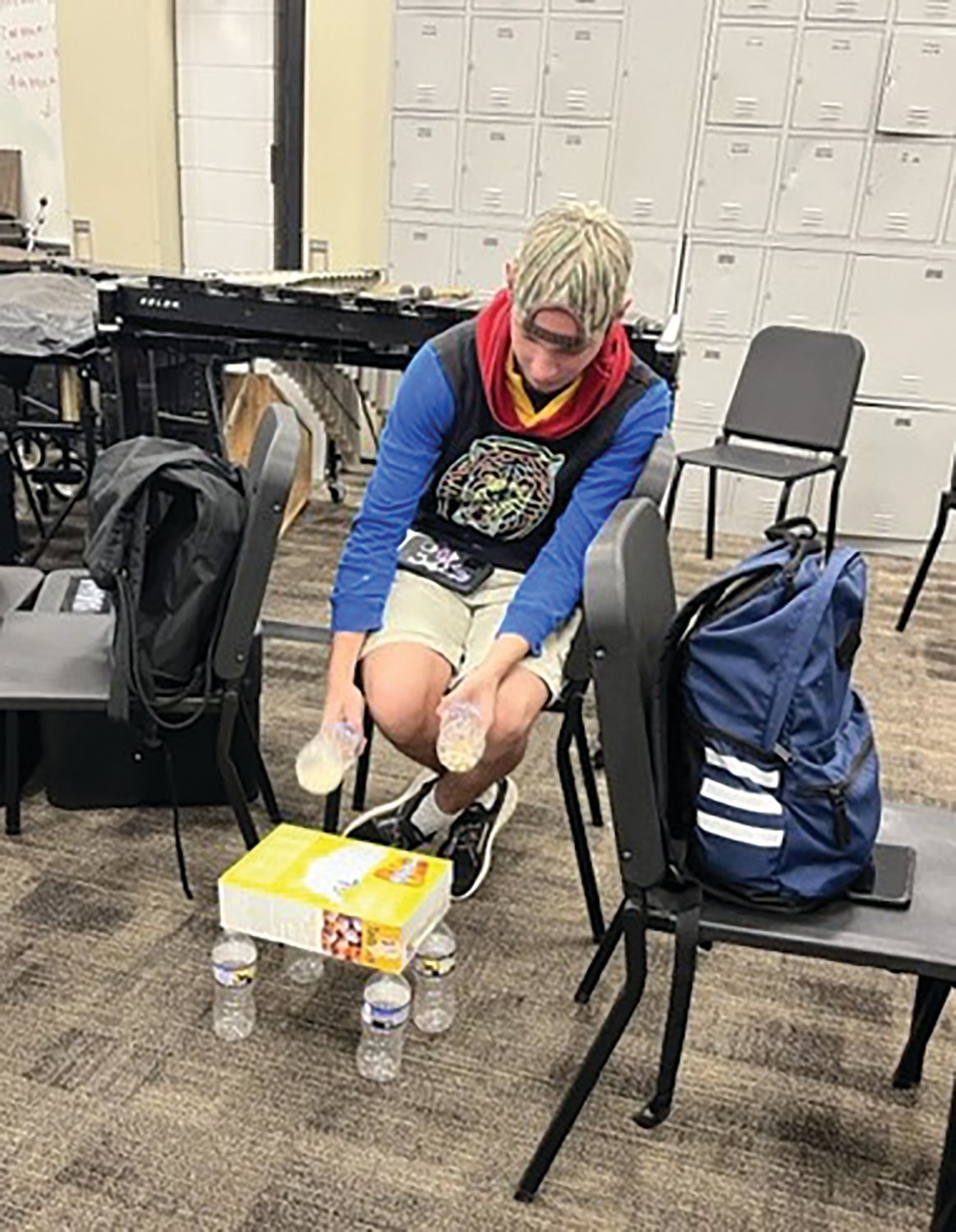 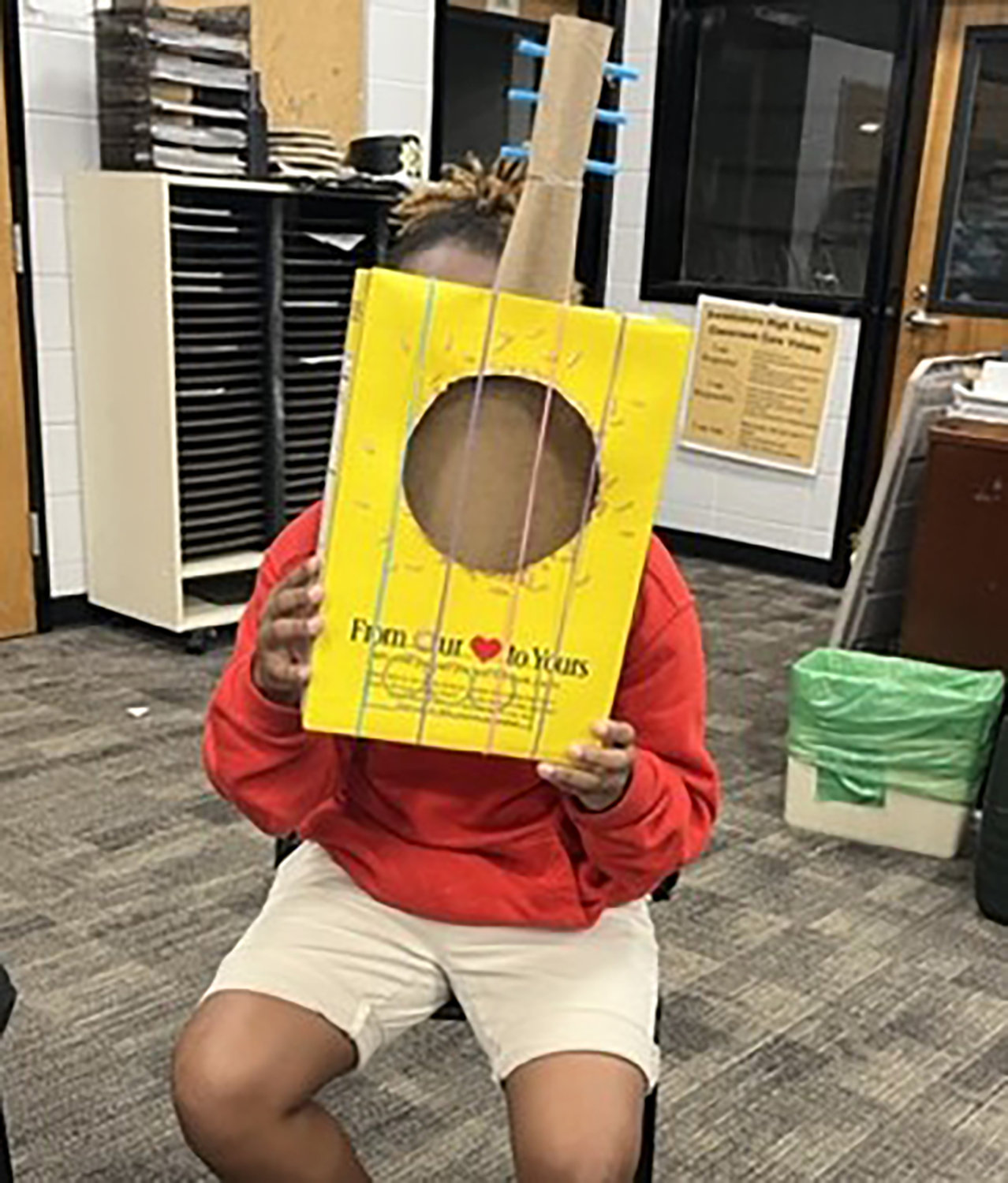 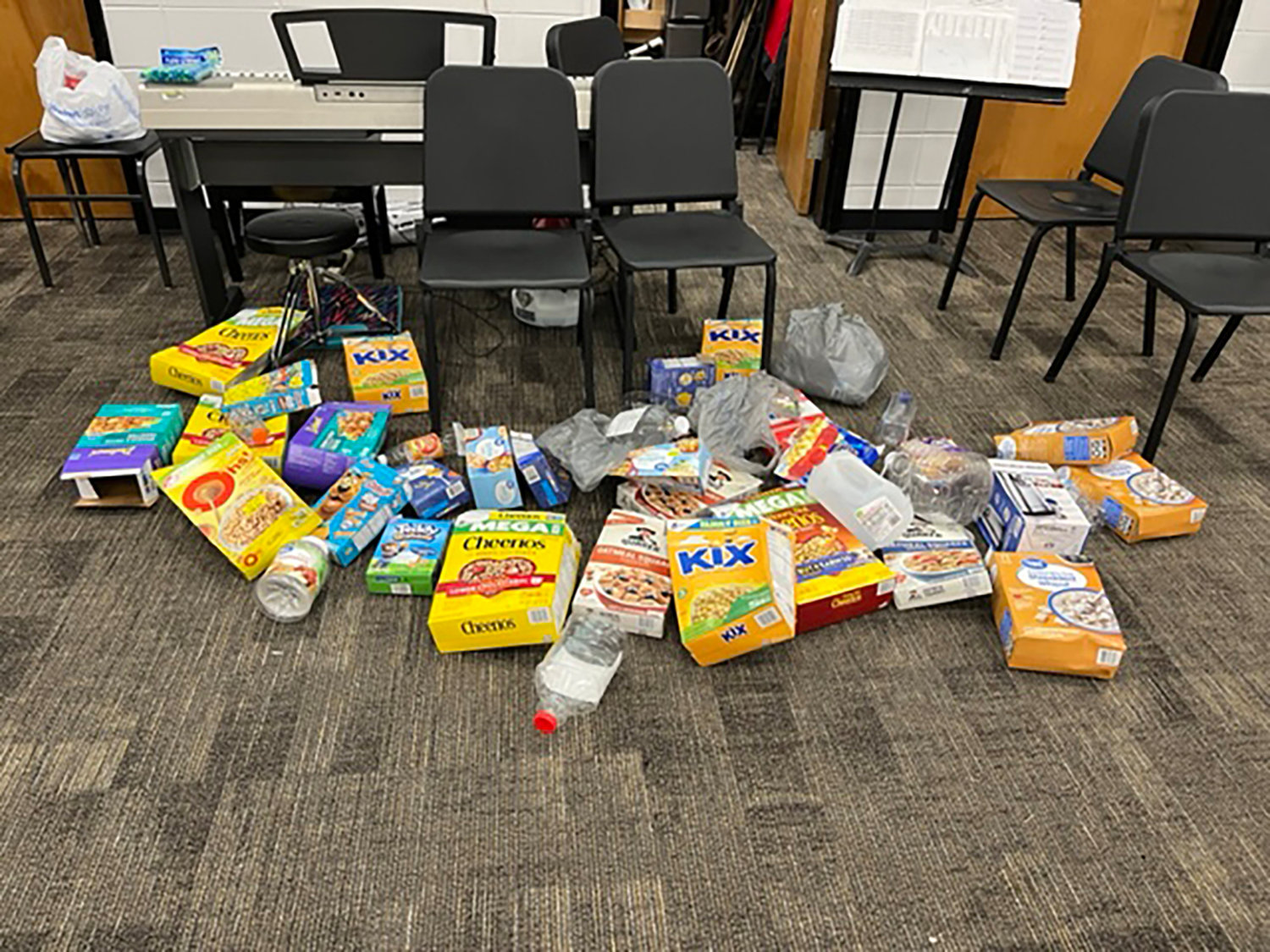 The Landfill Harmonic documentary recently served as an inspiration for the Swainsboro High School Chorus students. The movie emphasizes concerns about poverty and trash pollution while demonstrating how music has the potential to change lives. The instruments used by the Recycled Orchestra were made from actual trash. The young musicians are from a slum in Caterura, Paraguay that is constructed over a dump.

Amelia Parker, a music teacher at SHS, had a unique project for her students. She said her students were studying the history of music and discussing how much has changed over the years. "We have talked about how composers, forms of music, and instruments have changed to get what we have today. We learned about how new inventions and developments have helped people share their love of music through performance and music literature,” stated Parker.

She continued by saying that during the Classical Period, music was simplified so that audience members could easily remember the music they heard performed. "Instruments such as the harpsichord, a keyboard instrument in which the strings are plucked, rather than hit with a hammer, is replaced by the modern-day piano. Combined with the invention of the steam engine, this meant music could be easily taken on the road to be shared with all,” explained Parker.

"Our goal was to have SHS students design and create instruments that could be easily shared with those around us. Being creative and thinking outside the box was important in this project, as instruments are often costly or hard to move around. We used donated "trash" to create something new that fit within those parameters. In the end, we were able to share our instruments with each other, demonstrate how we could play them, and even composed our music on our created instruments. Through this assignment, students learned the importance of being thankful for what they have and for the music they can share with each other,” Mrs. Parker emphasized.