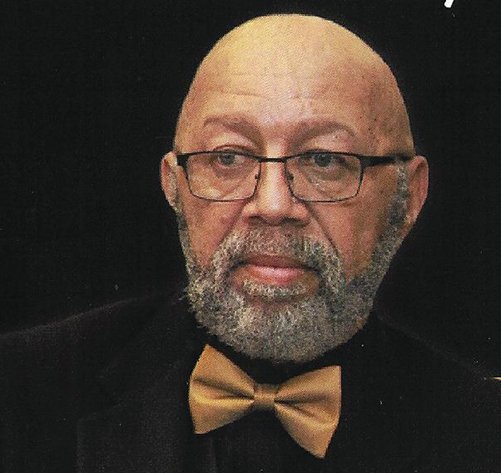 John was born December 20, 1959, in Swainsboro, to the late Jessie Flowers. After graduation, John joined the United States Army, where he served at several duty stations across the world and held positions such as infantry, supply, sniper, Drill Sgt., and weapons instructor. John later relocated to his home town of Swainsboro, where he continued to serve in his military capacity, and retired from the US Army as Sgt. First Class in 2013. Mr. Corley is preceded in death by his parents, Thomas and Jessie Flowers; and sister, Tina Corley.