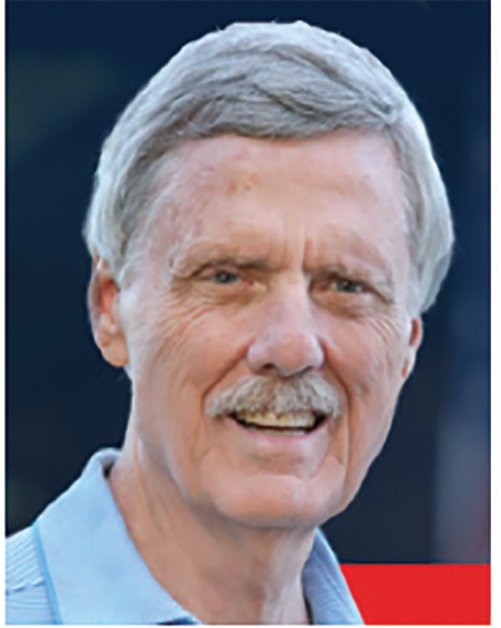 Last week, Lt. Governor Geoff Duncan announced his appointments of five Senate Study Committees. Sen. Billy Hickman (R – Statesboro) was appointed to serve on the Senate Study Committee on Improving Access to Healthy Foods and Ending Food Deserts to explore solutions for senate resolution 283.
“Improving access to healthy foods and ending food deserts is important work to be conducting in the state of Georgia,” said Sen. Hickman. “This is a growing issue throughout the state and something I am honored to be working on with my fellow committee members. Nearly 2 million Georgia residents struggle to access fresh and nutritious foods, and we must come together to put an end to food deserts. We must strive to create an environment in Georgia where our people can thrive.”
The following members were appointed to serve alongside Sen. Hickman:
• Sen. Harold Jones II – Chairman  (D – Augusta)
• Sen. Steve Gooch (R – Dahlonega)
• Sen. Russ Goodman (R – Cogdell)
• Sen. Freddie Powell Sims (D – Dawson)

Mayor Schwabe to seek another term

City of Adrian meets for month of July