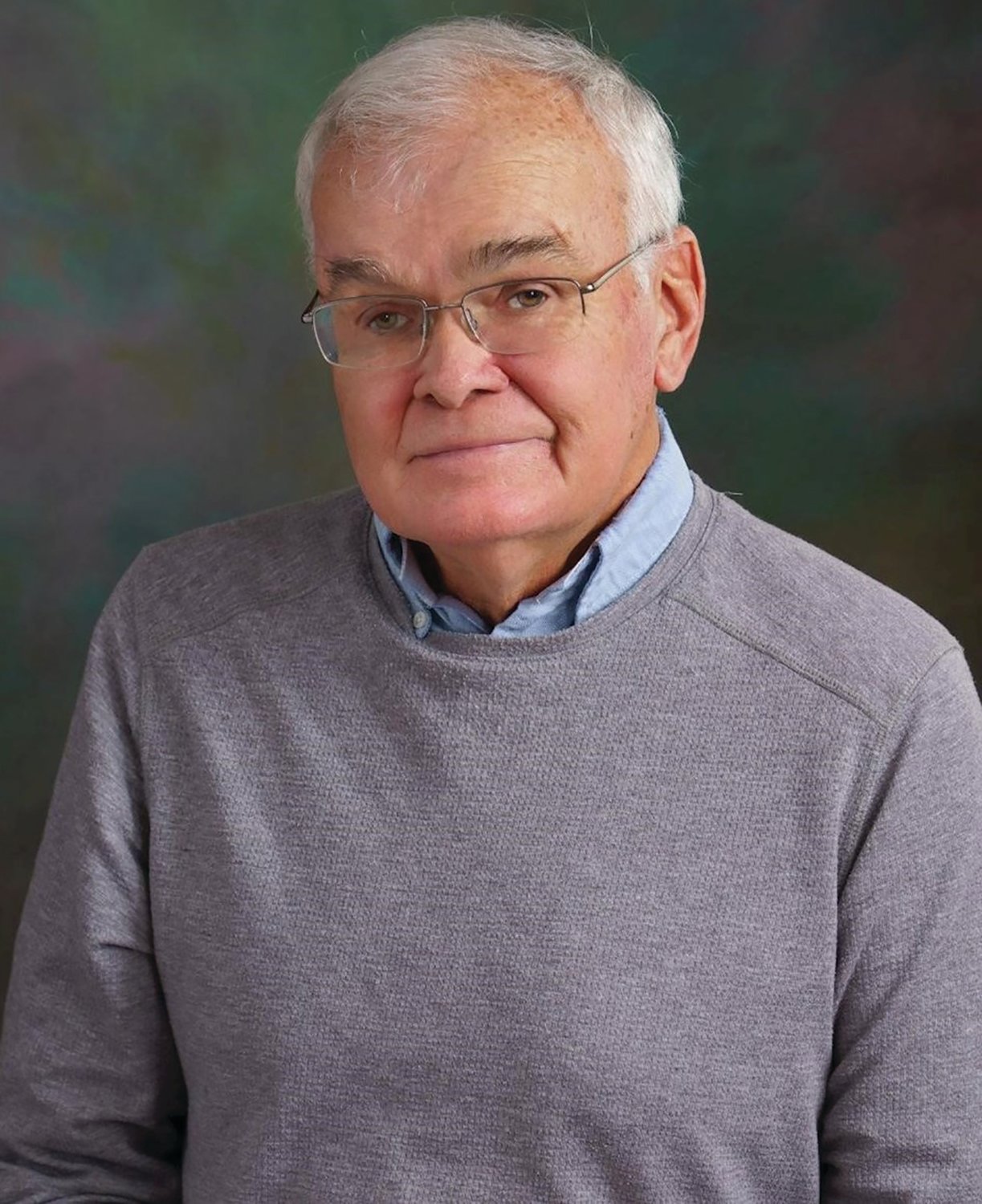 This was a question I had growing up and also was a source of confusion as I learned to count and tell time. For everything it seemed except telling time we count 1-99 and then carry one and basically start again. Telling time, it was count to 60 and then start again.

Most of humanity adopted a base 10 number system (10 single digits) based on our fingers and making marks probably in dirt when ran out of fingers and normal number of fingers for humans is 10 fingers (counting thumbs as fingers).

The Babylonians used a based 60 number system that had 60 single digit numbers where they had created symbols for each. This was done as they did their counting on joints people had and got 60.

The Babylonians were very advanced mathematically and developed many things used in math today. They did a lot of advanced work in geometry (360 degrees in a circle (notice combo of 60) and also in time. Since they were using base 60, they came up with 60 seconds in a minute, 60 minutes in an hour, about 360 days in a year (notice all works off of 60). Since they developed method for keeping time it is still what we use today even with digital clocks and watches that it has to totally confuse small kids on how it does 90 to 0.

The Babylonians in about 2000 BCE besides those developments, using what knew in those and angles knew almost exactly the circumference of the world.

The Babylonians thousands of years ago having used a base 60 number system is why today we use 60 minutes in an hour. So, we can blame the Babylonians for making hard to start counting, but I suspect their response to us today would be why were you not smart and just use base 60?

Just as an added fact is the Aztecs worked in a bae 20 number system (20 single digit numbers) and used dots as we sometimes do today, and it is because they lived in a warm climate and did not wear shoes so counted apparently with ties also was reason for 20. Computers which are electrical/electronic operate in base two as either there is a signal or not a signal.

Send me your questions about computers to my e-mail dwight@dwightwatt.com and tell me you read this in this paper. I will pick a question to answer each week.

Watt does computer work for businesses, individuals and organizations and teaches about computers at a technical college in northwest Georgia. His webpage is www.dwightwatt.com.