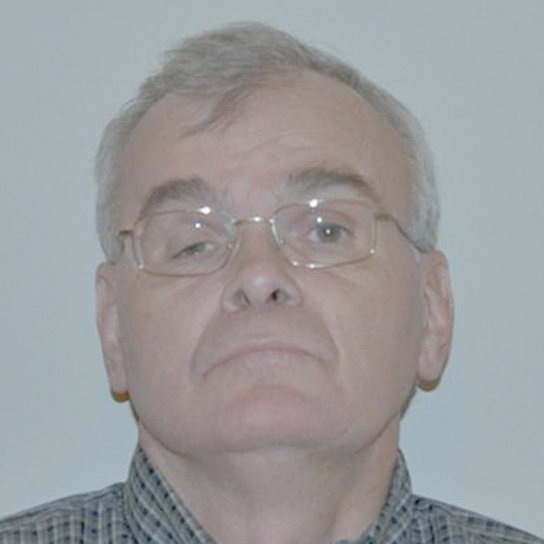 Answer:
Bitcoin is the general group of cybercurrencies that have been available several years. It is built on a block chain logic (that is for another article).
Bitcoin is claimed to be the currency of the future for the world, and we have heard about some places now accepting bitcoin to buy stuff and I know of a convenience store in LaFayette and another in Marietta that issue bitcoin. Tesla has talked about accepting bitcoin for payment (it has changed several times) and Musk has had investments made in bitcoin. The reports are that Colonial Pipeline paid the ransom for the ransomware attack on them this spring that shut down their pipelines in bitcoin. Reason the ones wo attacked wanted bitcoin is that it is supposedly not traceable, but reports are the FBI was able to trace that payment and secured a large amount back to Colonial Pipeline.
We are told that money put in bitcoin is completely safe. However mainly bitcoin now seems to be an investment and has grown like wildfire, but the questions arise of rather it is a tulip bulb craze.
However, bitcoin is not absolutely safe as at least two ways have been seen recently of how you can lose your money put in it.
The first is if you forget the key to your account there is apparently no backdoor or master key to get in it. We have seen stories of several people who forgot their key and that the security system only allows so many tries and then looks account permanently and they are down to last guesses.


The second thing is it can be hacked and stolen. That has happened several times recently with story I read today on Poly Network reporting over $60 million of bitcoin tokens stored by them for places being stolen.
As with any new technologies and investments always be extra careful as not many really know what all they are doing with bitcoin and the investments.
Send me your questions about computers to my e-mail dwight@dwightwatt.com and tell me you read this in this paper. I will pick a question to answer each week.
Watt does computer work for businesses, individuals and organizations and teaches about computers at a technical college in northwest Georgia. His webpage is www.dwightwatt.com.