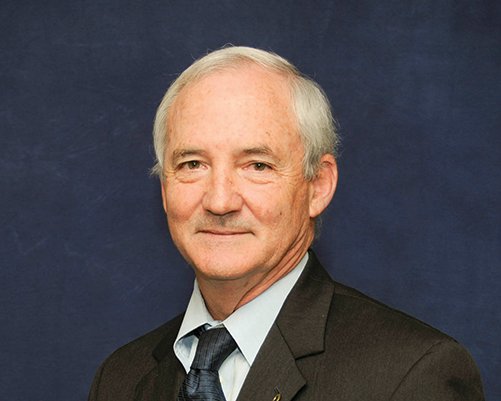 Queensborough National Bank and Trust President and CEO Bill Easterlin has been featured in the premiere edition of Georgia 500 – The State’s Most Influential Leaders. Easterlin represents the Banking, Finance & Insurance category.

The new annual publication from Georgia Trend magazine debuts in November. Georgia 500 will focus on Georgia’s most powerful leaders across major industries and organizations. Selections are based on extensive research, nominations, and hundreds of interviews, resulting in a selective guide to the Georgians who impact the Peach State. The Georgia 500 publication will be mailed with the November 2022 issue of Georgia Trend and posted in digital format on GeorgiaTrend.com.

Easterlin assumed the role of President in 1994, becoming the fourth-generation President and CEO of Queensborough National Bank and Trust Company, a community bank founded by his great-grandfather in 1902. Since then, the bank has grown from 106 million in assets to nearly 2 billion and has expanded operations to include 27 locations and over 350 employees.

He has served on the Federal Home Loan Bank of Atlanta board and is currently a Trustee of the Young Harris College Board and Chairman of its Finance Committee. Since 1999, he has served as Chairman of the Development Authority of Jefferson County and has served on the boards of the Jefferson Hospital Authority, the Ogeechee River Keepers Association and the Phinizy Swamp Center for Water Sciences organization.

“It’s an honor to be included in this list,” says Easterlin. “It is a testament not to me, but of our incredibly dedicated team, our customers who trust us to handle their needs and the communities in which we have the privilege of serving.”

Founded in 1902, Queensborough National Bank & Trust Co. is celebrating 120 years of community banking in Georgia. Queensborough was named Best Small Bank in Georgia for 2021 by Newsweek and has 27 locations throughout the state. For more information, visit www.QNBTRUST.bank and find Queensborough on Facebook, Twitter, LinkedIn, YouTube and Instagram.