Playing from the heart 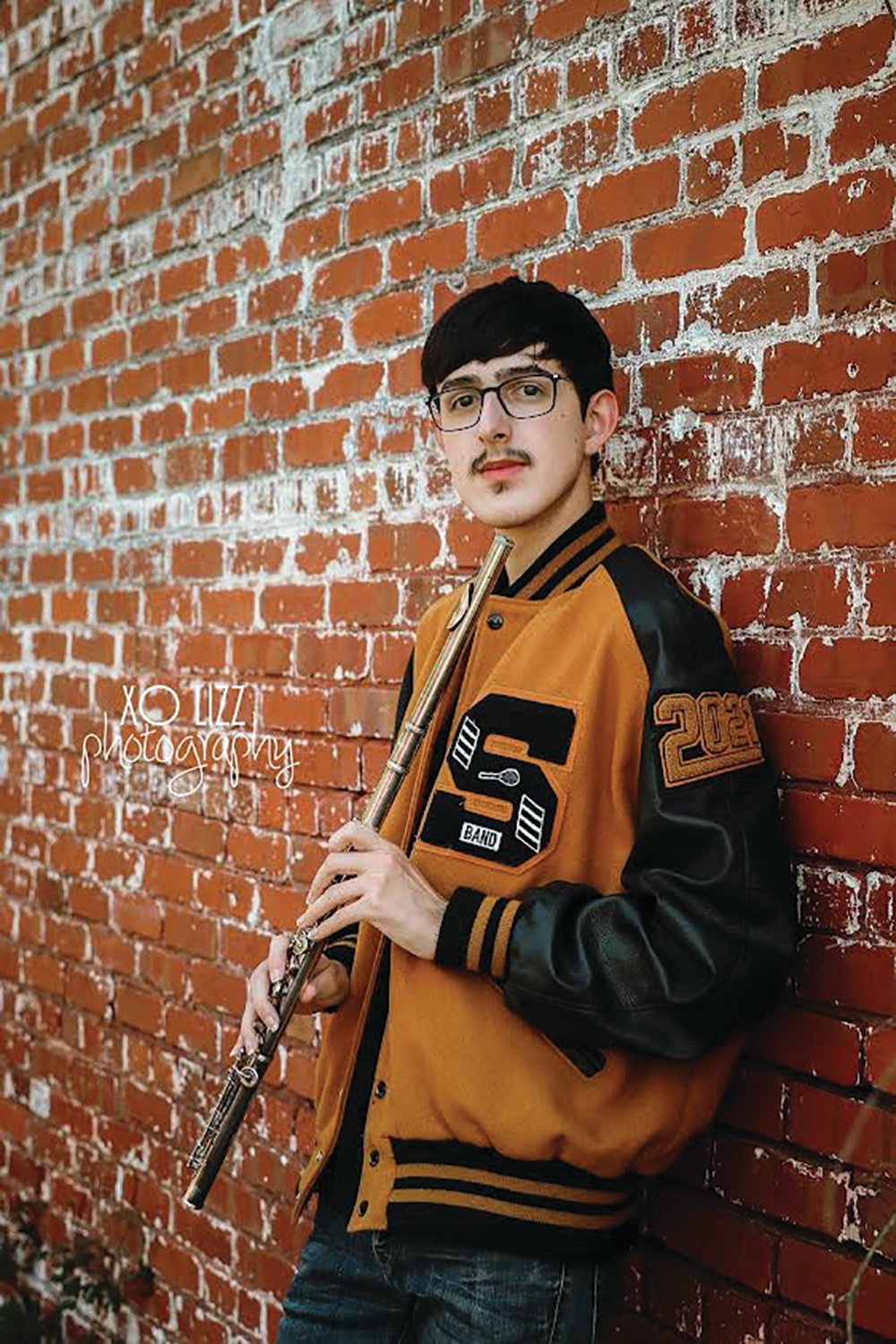 Ludwig Van Beethoven once said; “I have never thought of writing for reputation and honor. What I have in my heart must come out; that is the reason why I compose.” A notion that was encompassed through his fervent adoration for the arts, specifically music. It may be difficult to understand how the great Beethoven could be so impassioned and consumed by a material that he could not see or even hear, but he was ahead of his time and knew that to appreciate music, you must feel it within your soul. That’s what made him legendary. While we can’t all be as inclined as Beethoven, we’re all born poetic, in some form or another because life itself has a rhythm of its own. We are always surrounded by sounds and patterns, so it’s only natural that music is constantly right there with us, enhancing the tunes of our lives, keeping us in touch with nature, beauty, and our senses in a very diverse world. But, unlike us, 18-year-old Daniel Cruz, has a perception of music that is as natural as breathing. “I’ve always been a musically inclined person. From childhood, I had several musical toys, excelled in the music classes in school, and have found any opportunity possible to make music.” Daniel is a 2021 Swainsboro High School graduate and a current sophomore at Columbus State University where he is pursuing a career in Music Performance. “I really haven’t had any other interest that I know I could use as an optimal career path. Music has pretty much always been a major part of my life. Once I started playing music, I instantly fell in love with it and performing. I knew there was no other option for me than to pursue music.” Though Daniel has always had a sincere love for music, his desire to take it further than a hobby only came after he was introduced to the flute in sixth grade when he walked into his first band class. That day prompted a lifetime of dedication to excel in becoming one of the greats. As years went on and Daniel began taking extra time and classes to master his skill, he realized that perfection is not something that can be humanly attained, but success and appreciation can be achieved through failure and persistence. “One of the biggest skills that have helped me is not letting any mistakes dictate how the rest of the performance will go. Many people make a mistake, and it ultimately affects how they play everything else because they’re so focused on that one incident. Having the ability to ignore mistakes allows me to perform the best I can. I can’t think of a single performance that I say was “the worst.” Of course, there are performances that are weaker than others. These performances always remind me that music is never something that will be perfect and that I should appreciate the work that goes into it.”

One message that has always encouraged Daniel to realize his potential and reach for the stars is the advice that was given to him by Dr. Diane Kessel, one of his private flute teachers. “She once told me to critique myself as if I was critiquing a young student. ‘You have to be nice to them and gently give them comments without being harsh.’ This should apply to ourselves as well because when we are hard on ourselves, it makes us feel bad about the work we’ve done or a performance we had.”

With this advice always in mind, Daniel has had the courage to play at many iconic venues that have stood the test of time. “I have played in performances at the Classic Center in Athens, Ga and at Carnegie Hall.” But Daniel says that his most memorable performance was the one that he played just recently at The Schwob School of Music. “Although I didn’t win the competition, this performance was the best I had ever played my piece. It was also the first time I had competed in a competition and memorized a whole piece of music. Making it that far into the competition and having a great performance made me feel extremely proud of the work I had put into it.”

It takes a lot of confidence to stand in front of thousands of people and perform like no one’s watching but Daniels process for dealing with performance anxiety is simple. “I’ve found that meditation has been the biggest help when it comes to performance anxiety. Before a performance, I’ll clear my mind and focus on my breathing. This helps me give the best performance I can give.” Along with meditation, Cruz also gives credit to his family for being his sanctuary and support throughout this exciting and inspiring journey. Especially his parents, Fidel, and Cynthia Cruz. “My parents and sisters have always been there to support my goals in music and to listen to me play. My family has traveled many miles for me and my musical career. They are always pushing me to do my best, and I will forever be grateful for the things they have done for me.” In addition to his parents and family, Daniel would like to thank a few others for never giving up on him. “Dr. Kellie Rose has also been a tremendous support on my musical journey and I would like to thank her for that. Kellie Henry, who is another Swainsboro native and flutist, has been such an amazing and supportive friend. I would like to thank her for always being there when I needed her. Dr. Andrée Martin and the Schwob flute studio for being extremely welcoming and friendly, Dr. Gene Hundley and Mr. Lindy Sikes for being amazing band directors through my school years and providing support for my musical career. And a big thank you to my past private music teachers because without them or anyone mentioned, I don’t think I would be where I am today.” Today, Daniel is enjoying his summer right here at home. Appreciating the time that he’s getting with his family and never allowing his creative mind to rest as he relishes in his other artistic hobbies that are painting and drawing. Daniel is a prodigy of our community who is setting his standards high and playing from the heart.