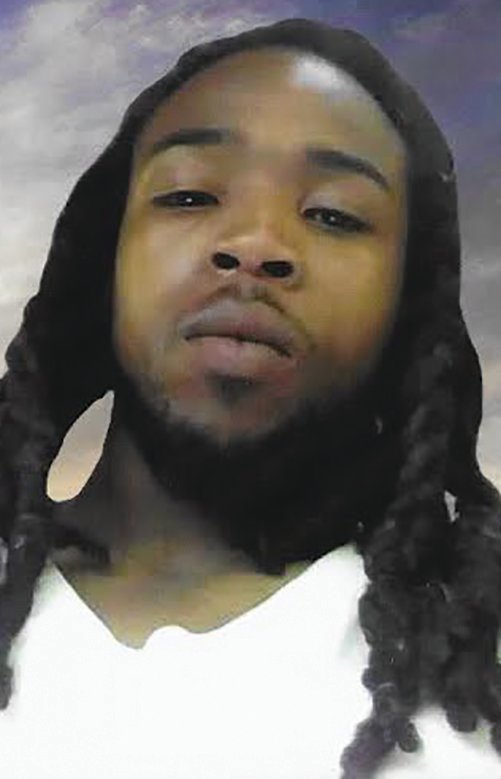 Nicholas was born February 2, 1990, to Darline Brantley and James Brown. At a young age, he joined St. Philip Baptist Church. Nicholas graduated from Swainsboro High School, and was employed with Boom Boom Tires in Millen. James will be remembered as a kind person with a giving heart and a smile that would light up any room.

Mr. Hall leaves to cherish his memories with his parents Darline (Vince) Brantley and James Brown, all of Swainsboro; adopted parents, Larry and Mary Hall of Swainsboro; brothers, Peter Kelly of Swainsboro and James Brown of Daytona Beach, FL; adopted brothers and sister, Fredrick Seabrough, Victor Hall, Audrerues Hall, all of Swainsboro, and Shakeyra Hall of Atlanta; step-brother, Vincent Carter of Statesboro; two step-sisters, Shimica Carter and Michelle Carter, both of Lawrenceville; and a host of aunts, uncles, nieces, nephews, cousins, and friends.