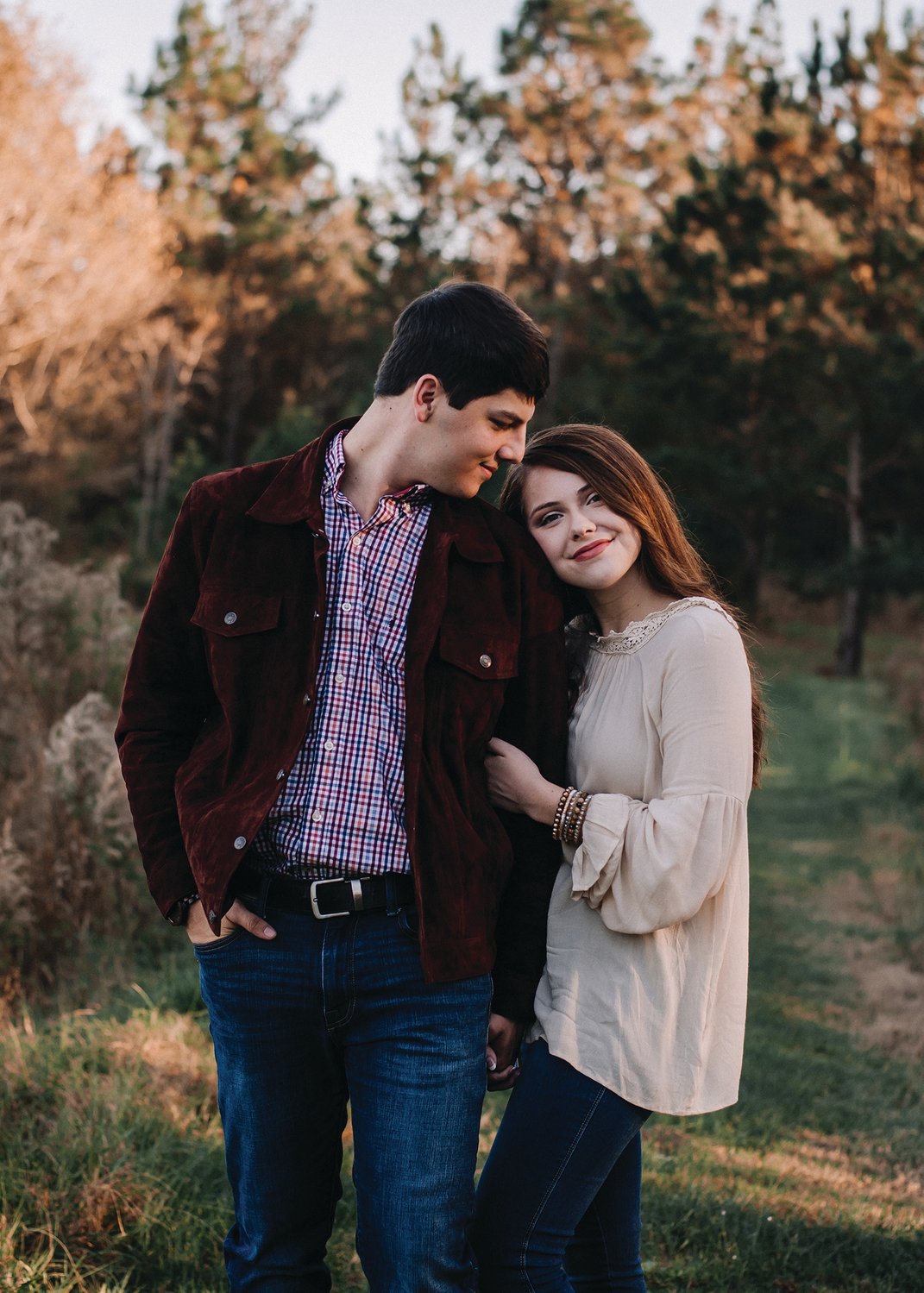 Mr. and Mrs. Gary and Melinda Rowland of Swainsboro proudly announce the engagement and forthcoming marriage of their daughter, Miss Erin Madison Rowland, of Kite to Dustin Joseph Rogers of Swainsboro. He is the son of Mr. and Mrs. Brian and Ann Rogers, also of Swainsboro.

The bride-elect is a 2016 honor graduate of Swainsboro High School. She furthered her education by attending East Georgia State College, graduating with an associate’s degree in science. Miss Rowland is currently attending pharmacy school at the University of Georgia. She is the granddaughter of Danny and Melva Watson, the late Andrew Bennett and the late Roger and Frances Rowland.

The future groom is also a 2016 honor graduate of Swainsboro High School. He furthered his education by obtaining an associates degree in science from East Georgia State College and is currently attending pharmacy school at the University of Georgia. Mr. Rogers is the grandson of the late Jack and Cheri McLeod and the late Martin and Gwen Rogers.

The wedding is set for November 6, 201 at the Copper Barn in Portal. A reception will follow at the same location.

Not a Joke, folks