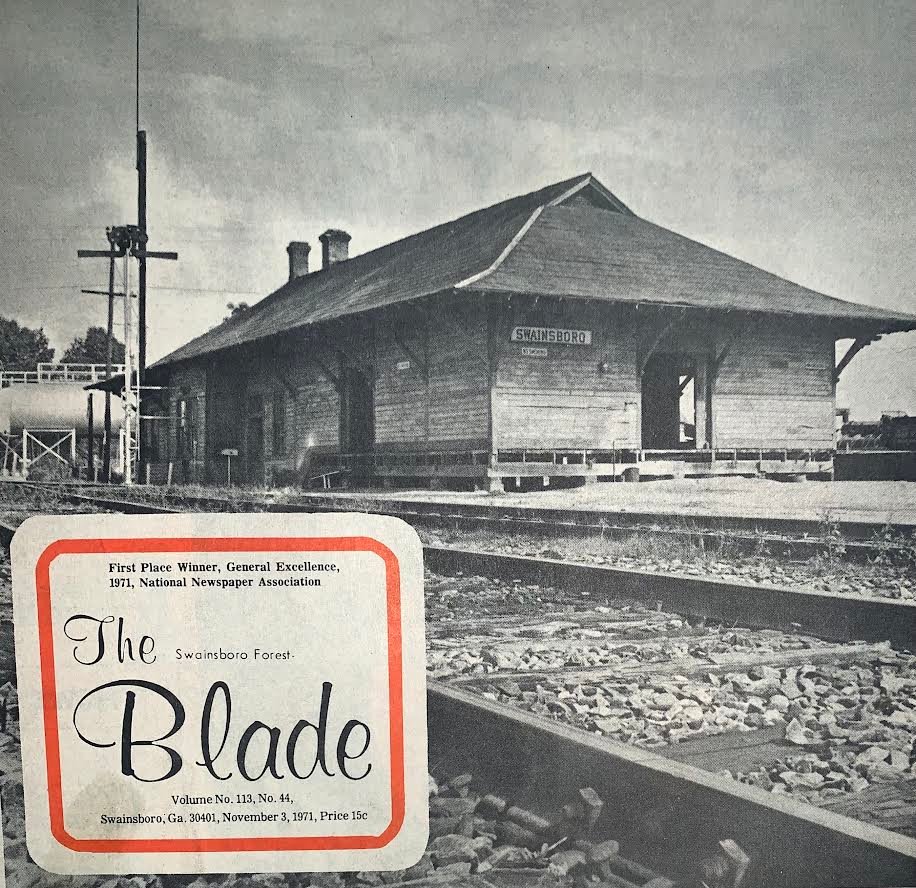 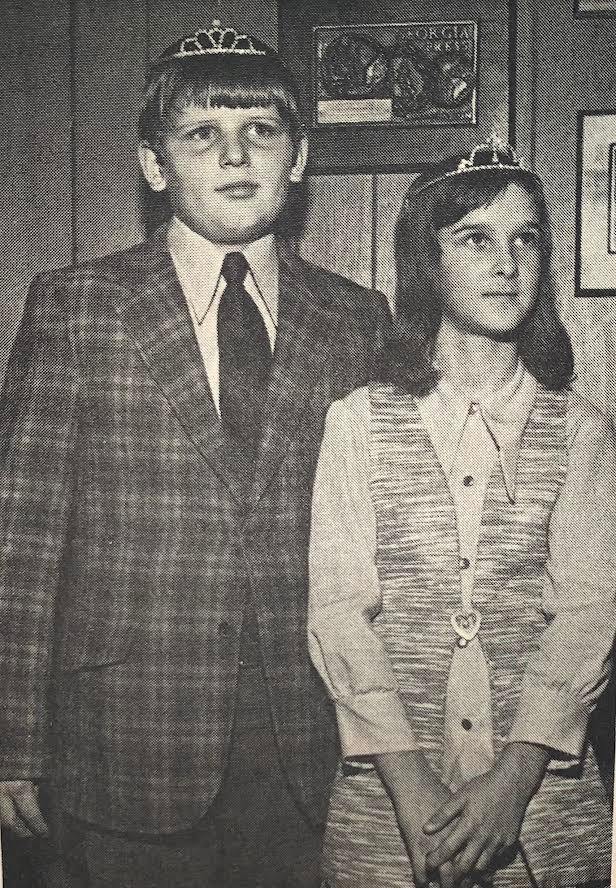 Swainsboro’s railroad depot – a landmark since 1907 – was torn down and replaced with a smaller metal building. The depot was originally built by the Georgia & Florida Railroad as its passenger and freight terminal. It served that purpose until 1946 when passenger service was discontinued. Since that time, it has been the railroad freight terminal. The G&F was purchased by Southern Railways in 1963 and is now part of the Southern System as the Central of Georgia.

Lynn Johnson and Carolyn Peebles, both 7th graders, were reigning prince and princess at Kite Elementary School. They were crowned during the annual Halloween Carnival at the school gym.