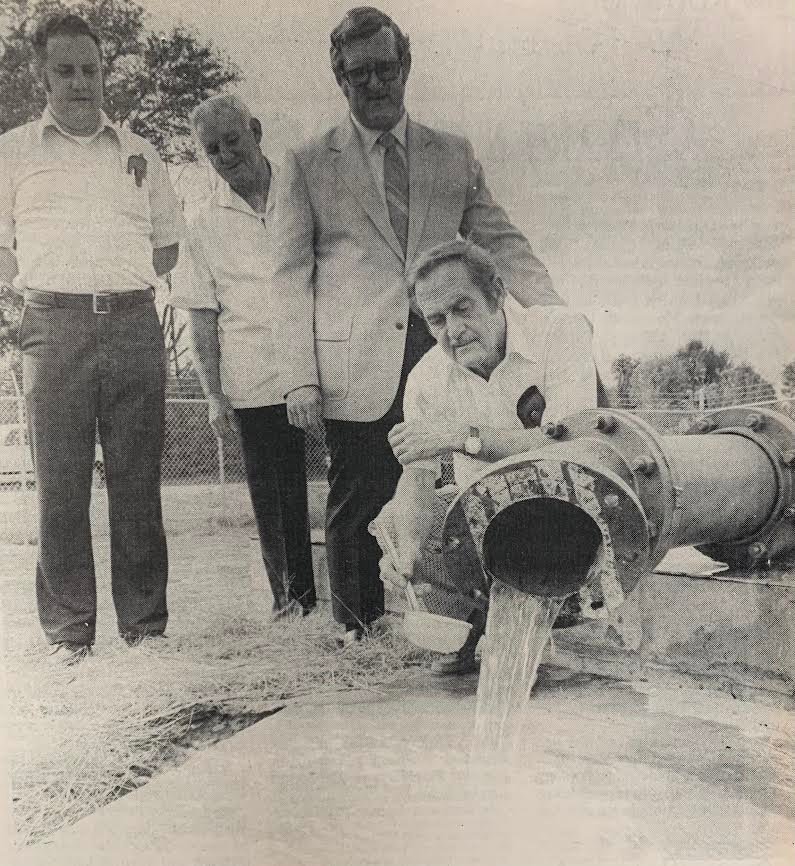 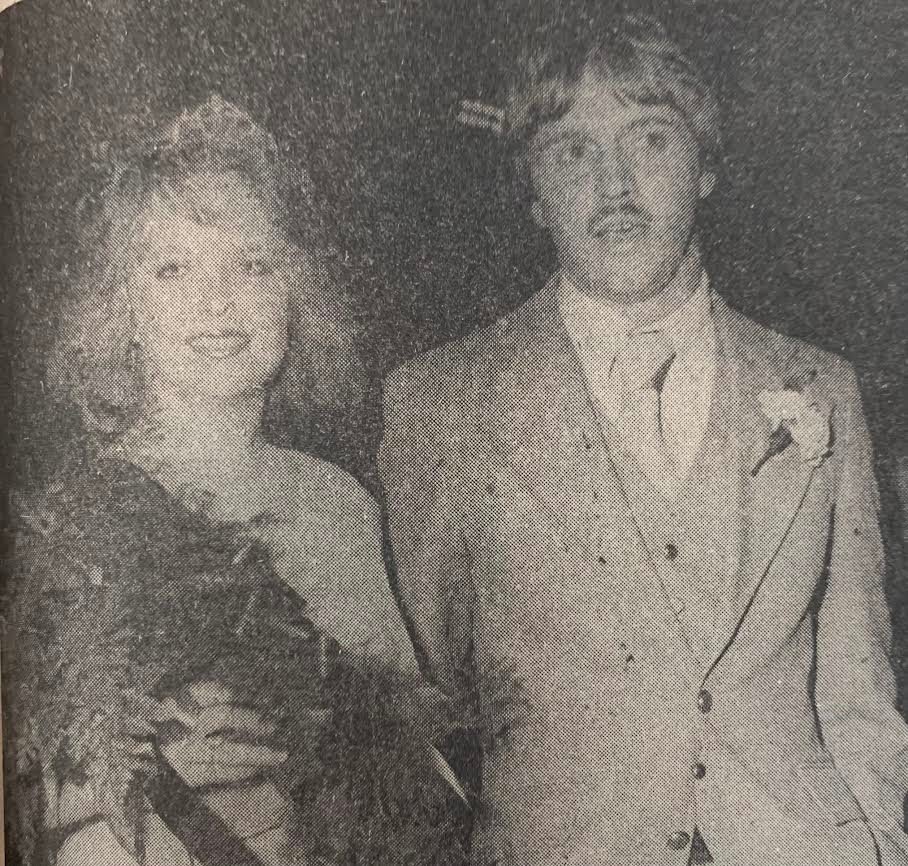 The new tower in the northern section of the city was officially connected to the City of Swainsboro Water System last week. Looking on as plant manager Billy Screws got a taste were Miami-Carey employee Jerry Lawson, Councilman and chairman of the water department Jack Davis, and Mayor Roger Shaw.