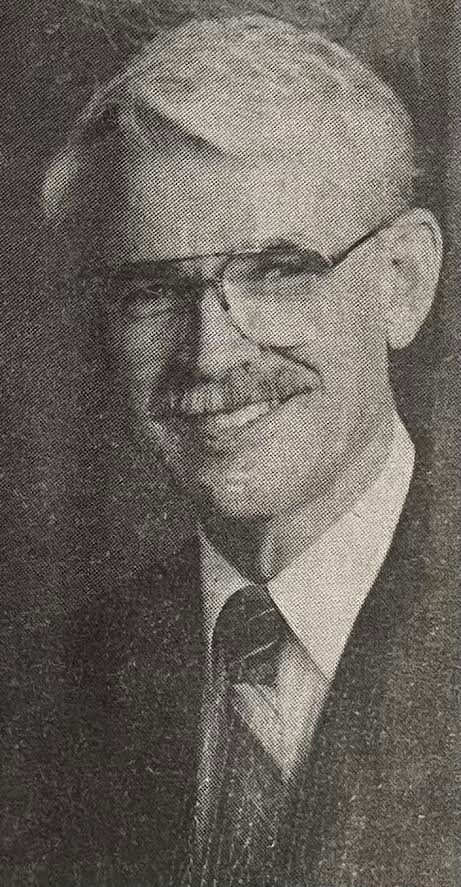 DR. GUNN RETIRED AFTER 16 YEARS AS HEAD OF EGC

Dr. Willie Gunn, president of EGS since 1976, announced his retirement. He completed his 16th year as president, and was associated with EGC for 19 years. Prior to assuming his presidency, he served as dean of the college from 1973. He served as assistant professor of biology at West Virginia College before coming to the local institution.