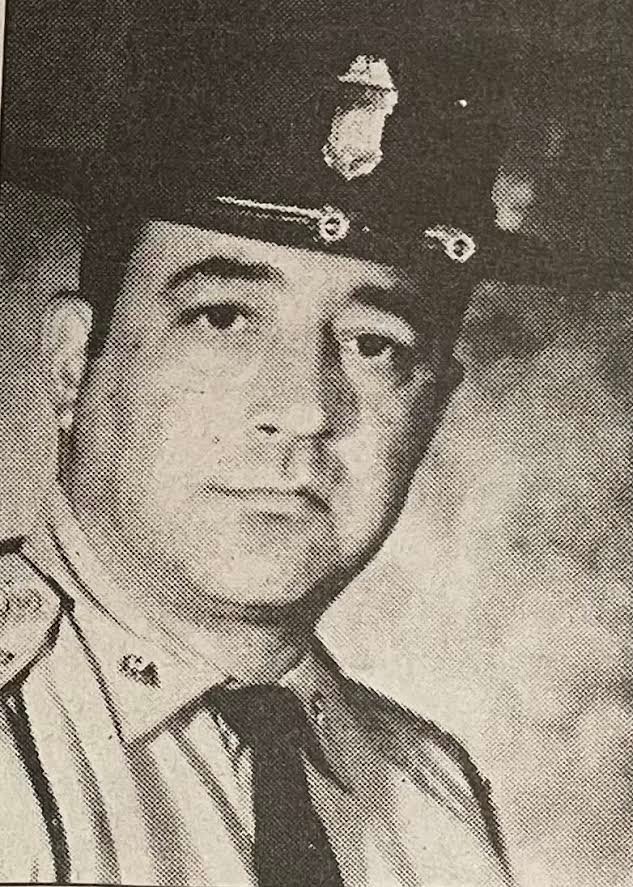 Over 200 friends and personnel of GSP honored Sgt. Howard L. Youmans Jr. with a retirement party. Sgt. Youmans served with GSP for over 27 years. He served as trooper, corporal, sergeant/assistant post commander, and for the last 10 years, he worked as investigator for GSP Internal Affairs Unit.