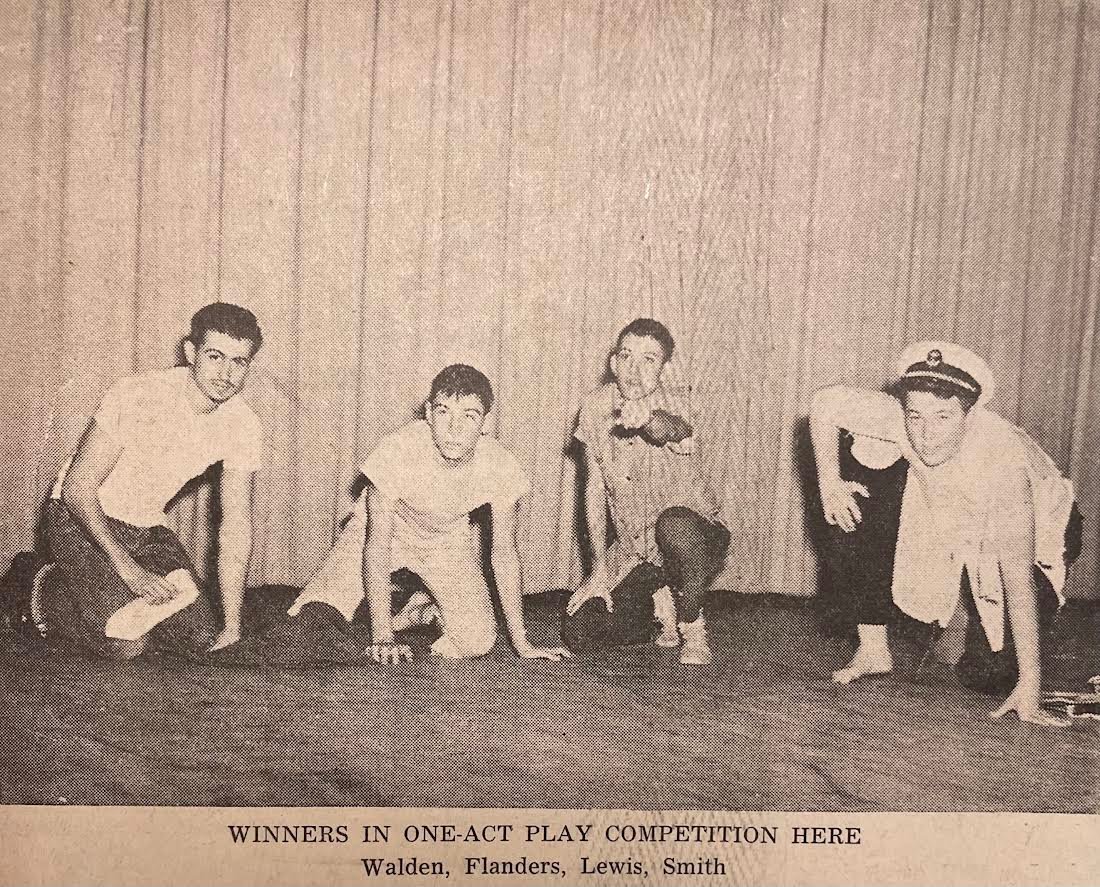 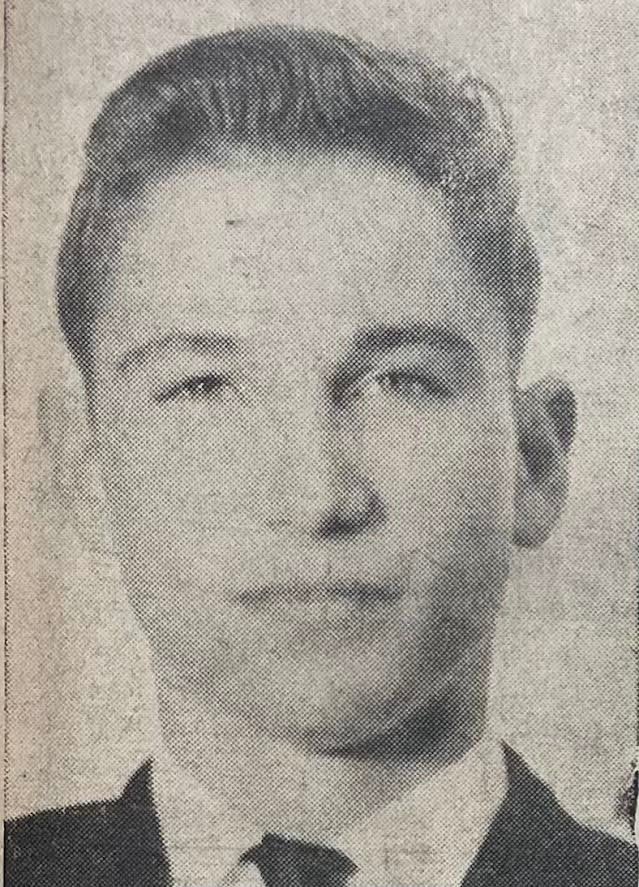 Members of the cast of ‘Minor Miracle’ included Billy Walden, Dorsey Flanders, Lawson Lewis, and Wilder Smith Jr. ‘Minor Miracle’ depicted the struggle for survival among four shipwrecked sailors aboard a make-shift raft and how each of them reacted to the situation.

Swainsboro High School’s one-act play ‘Minor Miracle’ captured the Region 2-A title, earning the right to represent the region in the state finals in Athens. In addition, one of the members, Dorsey Flanders, was named Best Actor for the region.