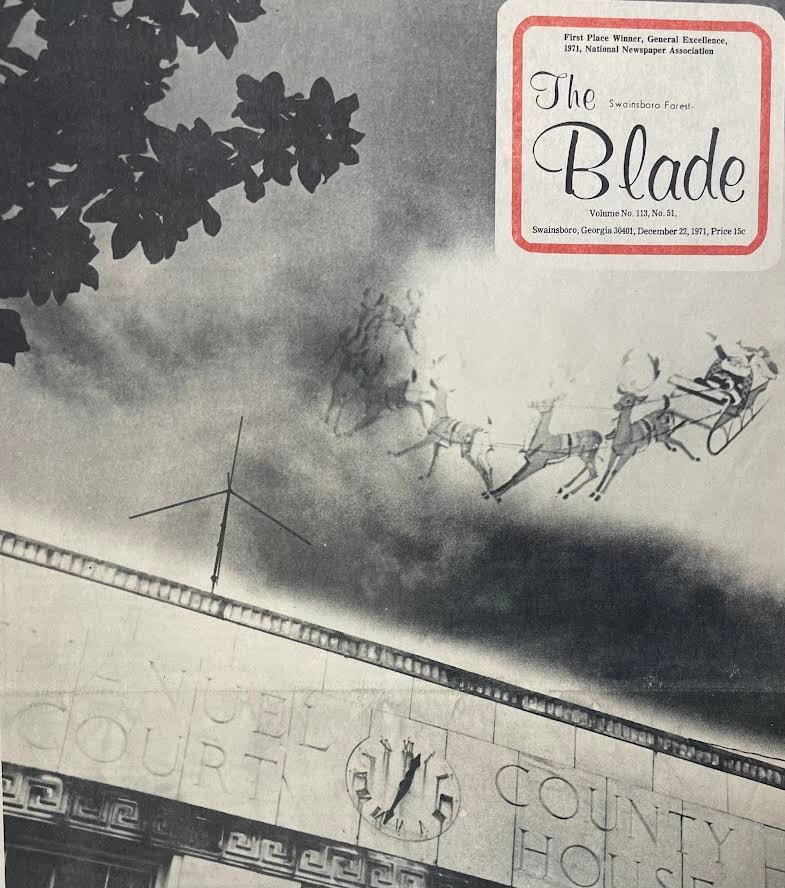 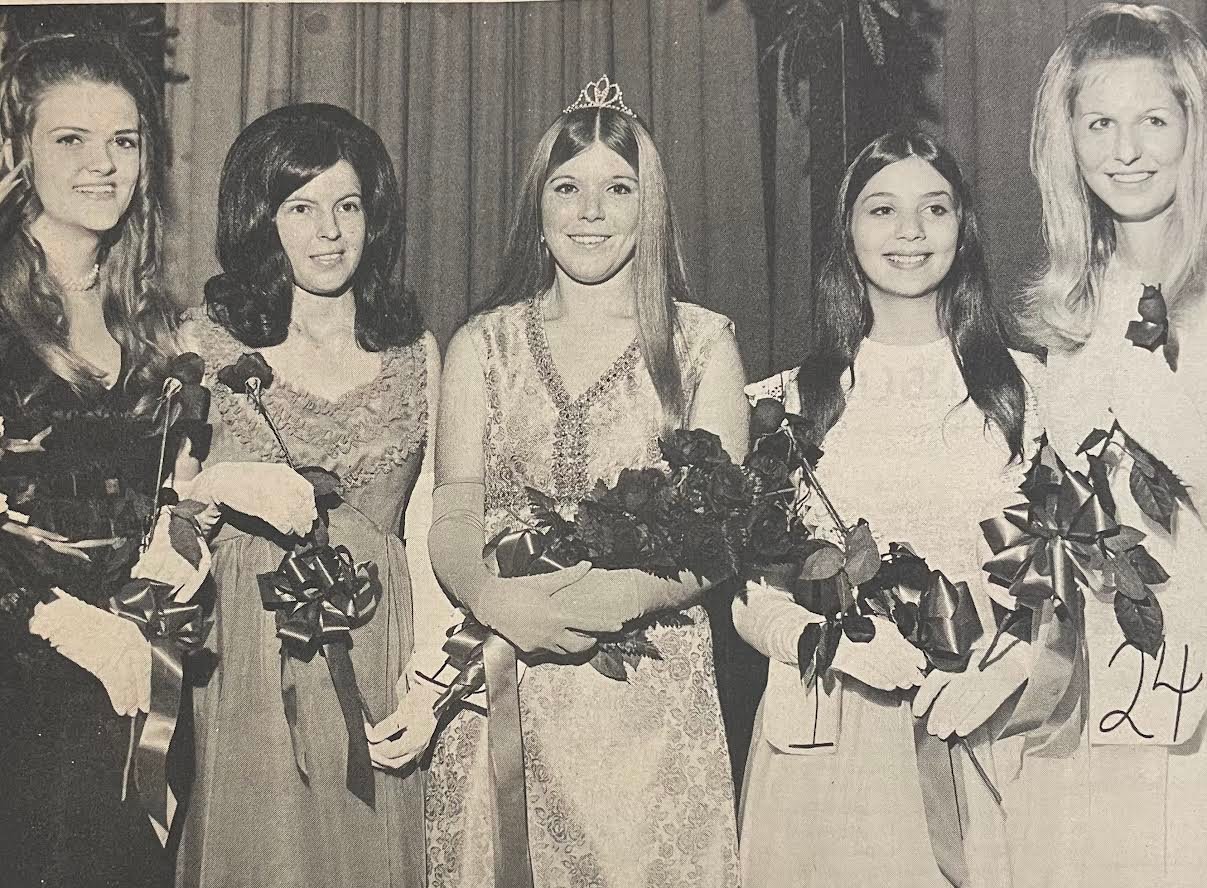 Only a few people reported it, but an “unidentified flying object” was seen over Emanuel County. Alerted by the US Air Force that such an object had been picked up on radar screens near the North Pole and was headed for Emanuel County, The Blade’s photographer managed to capture the “UFO” on film. (visit emanuelcountylive.com to see contestants’ photos)