Representative Jack Kingston of Savannah, second from right, formally announced Monday his candidacy for the U.S. First Congressional District. A luncheon ceremony was held at Western Sizzlin Steakhouse in Swainsboro. 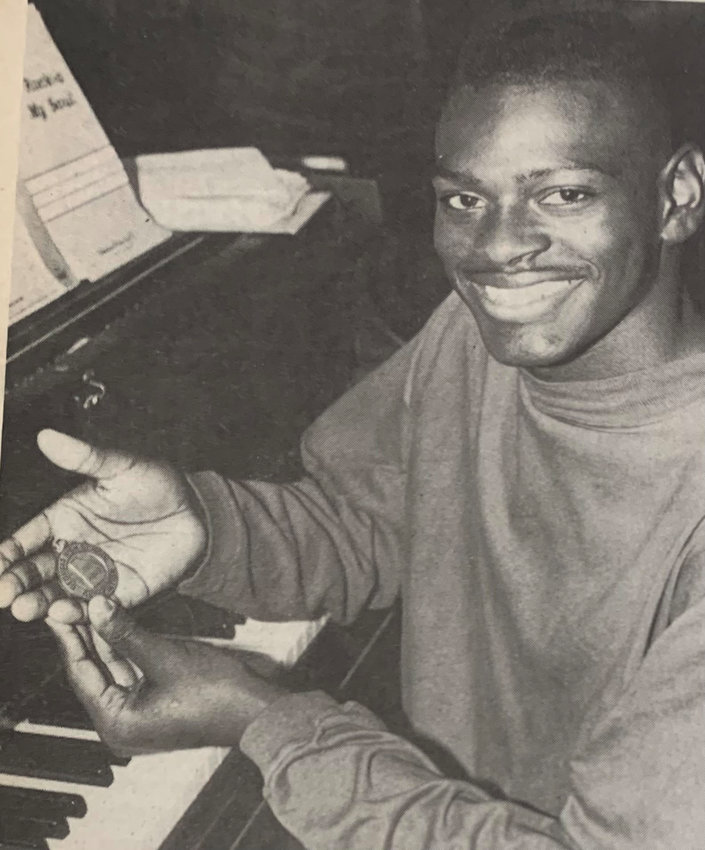