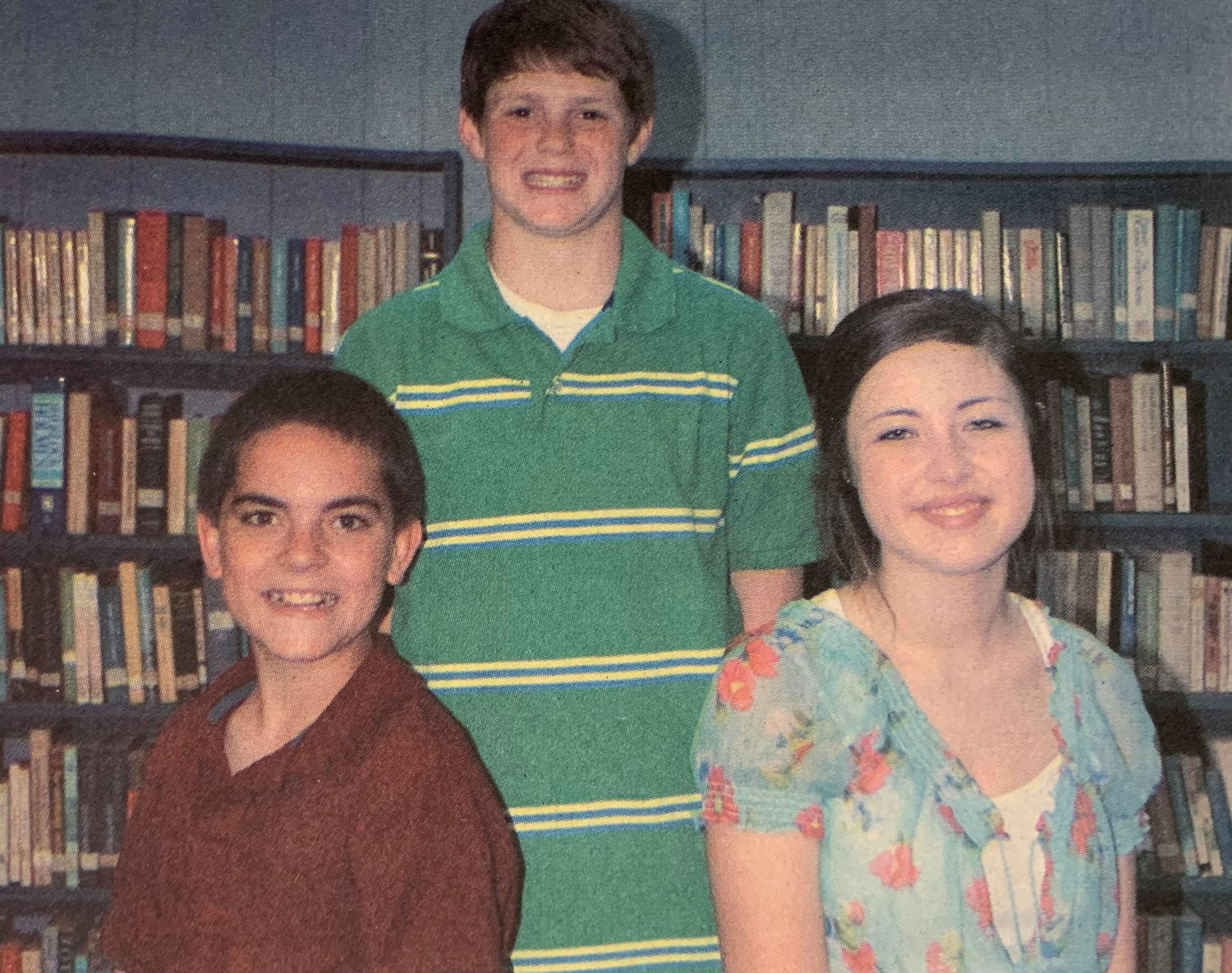 The April 2 meeting of the Swainsboro City Council began with the customary awarding of our town hero award to this month’s recipient. Upon presenting the award to Phyllis Strobridge, Mayor Schwabe commented on her willingness to give to others while seeking nothing in return. Strobridge is a native of Swainsboro who knows what it is like to live in need, and what it is like to have all her needs filled. She began by working two jobs, with the Board of Education as a paraprofessional and office assistant, with the Emanuel Medical Center. During much of that time she also attended school at night.