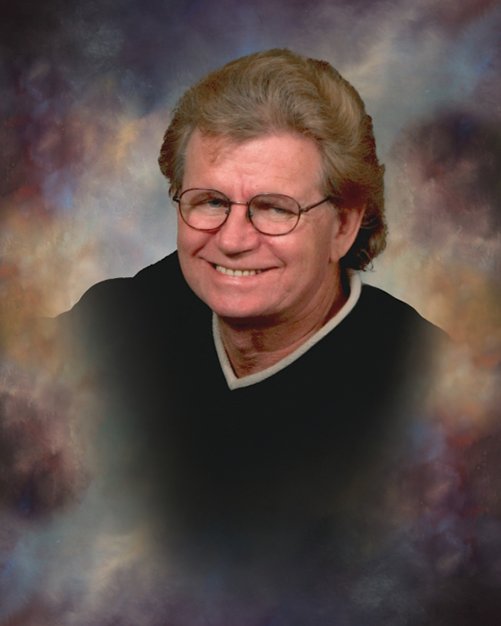 Mr. Larry Hadden, 74, of Stillmore, passed away Thursday, November 18, 2021, at his residence. Funeral services were held Sunday, November 21, at 11 a.m. in the chapel of Chapman Funeral Home with Reverend Robert Beckum officiating. Interment followed in Stillmore City Cemetery. The family received friends Sunday from 10 to 11 a.m. at Chapman Funeral.

Mr. Hadden was born June 9, 1947, in Soperton, to the late T.J. Hadden and L’Nell Hackle Slater. He was a fisherman, and loved gospel music and antiques. Mr. Hadden worked in construction before his retirement. He attended The Rock Church of God. Mr. Hadden is preceded in death by his parents; and sister, Frances Smith.

Chapman Funeral Home of Swainsboro was in charge arrangements.