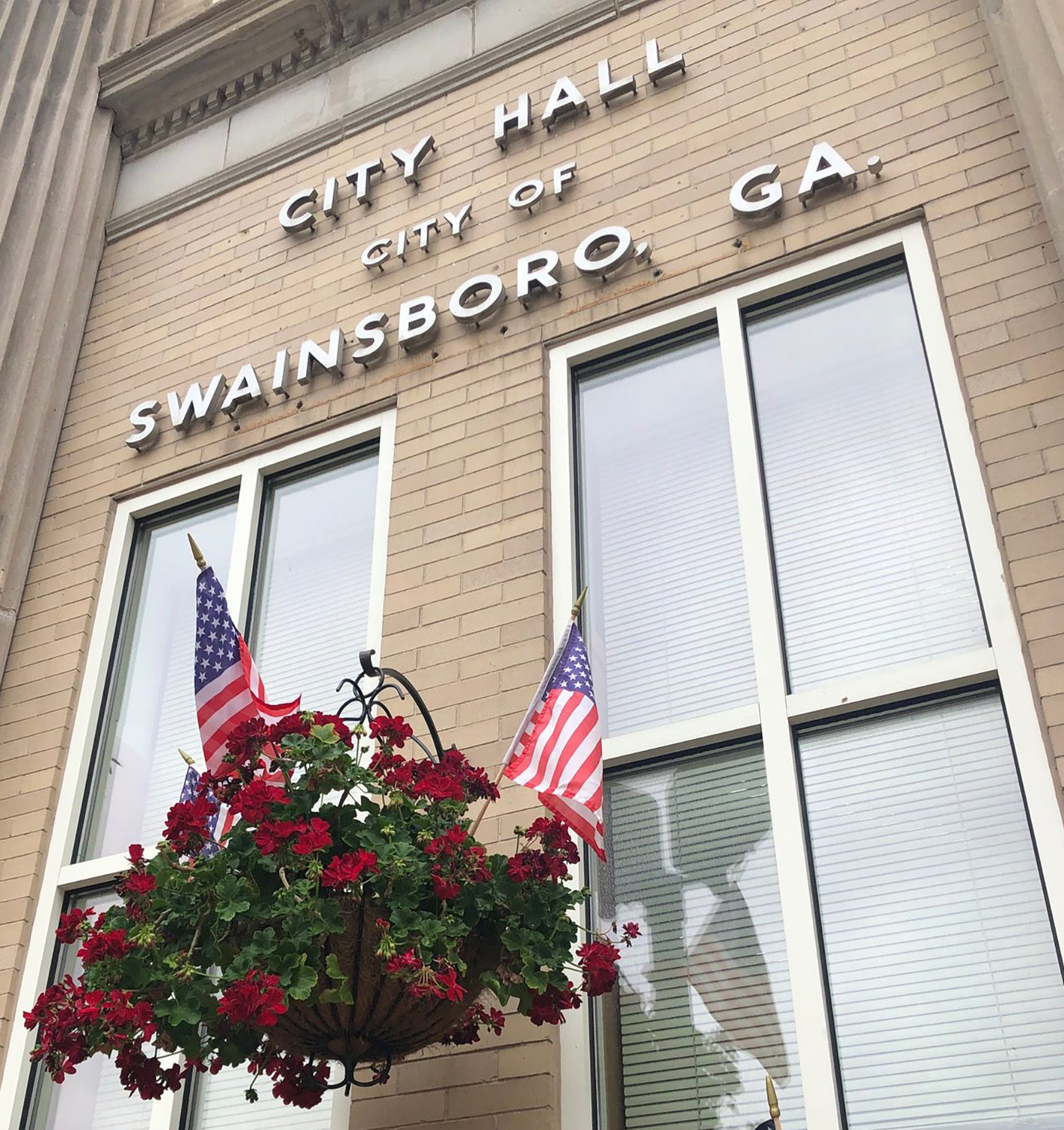 Two city council meetings have now either been interrupted or vacated by certain members of the six member council resulting in early adjournment or cancellation. Last week’s edition of The Forest-Blade reported in an article pertaining to the first special called meeting held by Swainsboro City Council on Monday, September 19th that city officials announced that information on the executive session was not available at time of press. This information has now been made available:

A motion to enter into executive session resulted in a 3-3 tie. Mayor Bennett cast his vote in favor of the motion, breaking the tied vote, and the motion passed. The following action then took place:

• A lack of quorum resulted due to failed compliance of Councilpersons John E. Parker, Bobbie Collins and Gregory Quarterman. The three councilmembers walked out of Swainsboro City Hall doors and refused to entertain further action and/or discussion that was scheduled to take place during the session.

• Councilperson Dr. D.J. Davis then made a motion to return to regular session due to the lack of quorum in executive session. This action was seconded by Johnny Ray Stafford, with remaining Councilperson Julian Sconyers voting accordingly.

• Councilperson Stafford then made a motion to adjourn which passed on a 3 – 0 vote due to Councilpersons Parker, Collins and Quarterman not returning to the meeting.

• Implementing “Plan A” for fulltime employees based on results received from a salary survey conducted by Condrey & Associates.

• Changing the city’s employee payroll status to direct deposit for all employees on a biweekly basis.

• Implementation date of all employee benefit changes made during meeting.

These five items will be discussed in a special called meeting set for tonight, September 27, at 7 p.m. at Swainsboro City Hall.