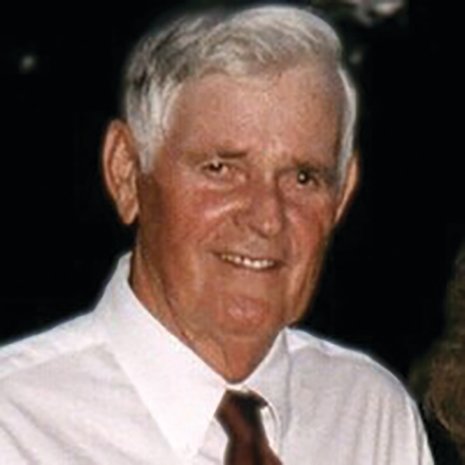 Mr. Gunn was born in Emanuel County on August 22, 1931, to Marcus DeWitt and Phronie Moore Gunn. He graduated from Swainsboro High School and served in the army during the Korean Conflict. Mr. Gunn graduated from Georgia Teachers College and worked at the Signal School at Fort Gordon before beginning his teaching career at Swainsboro Technical School, where he retired in 1991. He was an accomplished musician, lover of antique cars, and lifelong farmer. Mr. Gunn was a loving husband, father and PaPa to his grandchildren and great-grandchildren. He was a member of Hebron Baptist Church and attended Ebenezer United Methodist Church. Mr. Gunn is proceeded in death by his parents; wife of 66 years, Shirley Scott Gunn; twin brother, Herbert Gunn; and sisters, Ida Mae Kea and Mary Riner.

In lieu of flowers, memorials may be made in memory of Mr. Gunn to Shriner’s Children’s Hospital, 950 West Faris Road, Greenville, SC 29605.

Tomlinson Funeral Home and Crematory was in charge of arrangements.