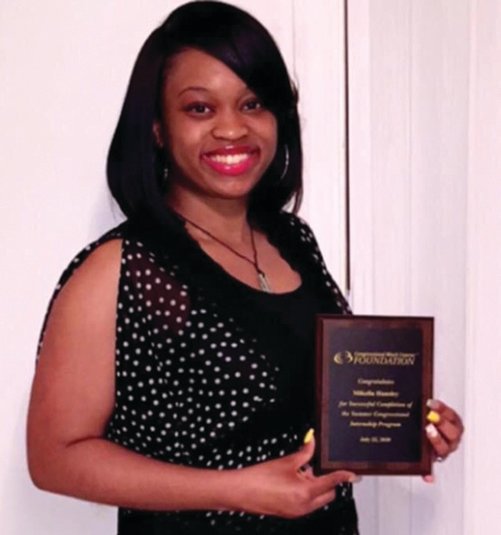 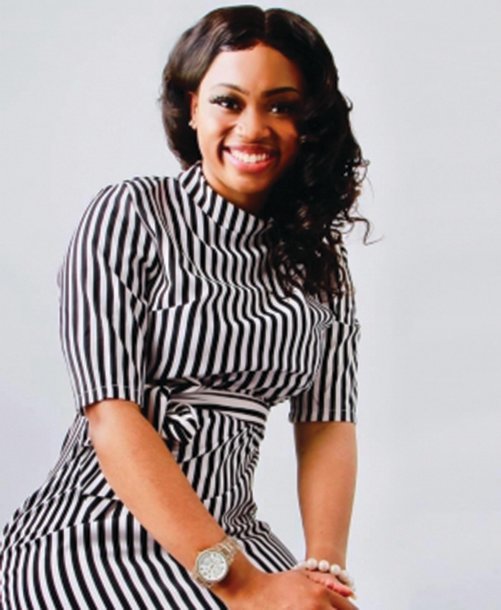 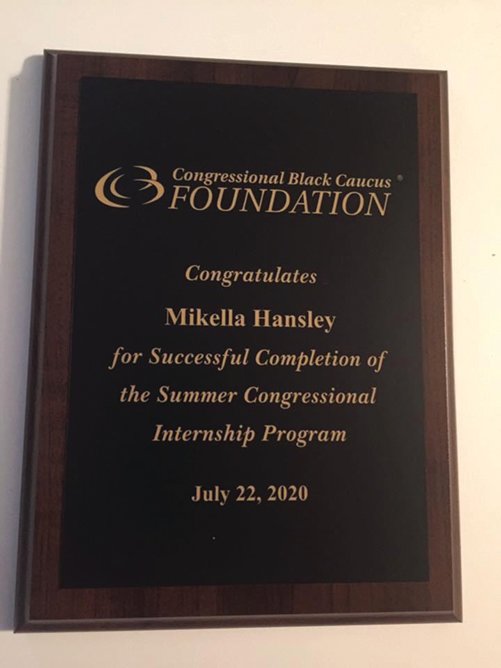 Mikella Hansley was one of only 55 people chosen for the prestigious “Congressional Black Caucus Foundation Inc. Summer Internship Program”. She is the first African American female from Swainsboro to complete this program and be selected for it twice out of thousands of people across the country.

According to the organization’s website, The Congressional Black Caucus Foundation, Incorporated (CBCF) Leadership Institute for Public Service offers fellowships, internships and scholarships to equip the next generation of leaders for careers in public service. Through the Leadership Institute for Public Service, CBCF fellows and interns work on Capitol Hill and in federal agencies; attend seminars led by policy experts; and gain first-hand leadership experience by working with and learning from members of the Congressional Black Caucus (CBC) and other leaders in Washington, D.C.

Before Congressman John’s Lewis death, she had an opportunity to be interviewed by his office. She was also able to interact with other famous congress members such as Angela Rye. She had the opportunity to work on a group presentation project where she and her team created a bill to prevent hate crimes. She had the chance to write a congressional statement, a briefing memorandum on Covid-19, and she delivered a floor speech with policy implications for a mock congress assignment. Hansley learned so much about issues plaguing her the African American community that she was not aware of.

Hansley said the internship challenged her and pushed her to reach a higher level. Hansley expressed that she is very grateful to have had this opportunity to complete a paid internship in the midst of a pandemic. She plans to continue gaining as much knowledge and wisdom about governmental affairs to complete her goal of working in law enforcement. It is her desire to bring more awareness to the underrepresented African American community.

Hansley plans to incorporate how to receive a CBCF internship into Mikella Educates (College Success Workshops). She said she realizes any time she makes history that the accomplishment is bigger than her. She always wants to use the resources she is given to help others. As the CBCF motto states I lead. I serve.

Mikella’s CBCF Biography:
Mikella Hansley, is a native of Swainsboro. Hansley began college at East Georgia State College in the Fall of 2016. While at EGSC, she was a member of the Student Government Association. She graduated in 2018 and continued her education at Middle Georgia State University. She graduated with a bachelor of science in criminal justice early, with honors, and debt--free from Middle Georgia State University in December 2019. She was very involved in the Criminal Justice Club, Phi Theta Kappa, and the Ambassadors. She worked directly with the mayor and college president through her role as Vice President and Homecoming Queen of the Student Government and was chosen for the prestigious “All USA” Award from college president and senators. She is a Christian motivational speaker. Through “Mikella Speaks” and ministry “Millennial For Christ” she has reached over 12,000 people in 24 nations.

In June 2020, she was featured in “The Word Network” magazine. She is the first Swainsboro CTAE Video success story and the first from her hometown to speak to an intergenerational group of students and women at KYP and from the Oprah Winfrey Leadership Academy in two cities in South Africa (Soweto and Johannesburg). She is the first African American female to receive an internship with the CBCF from her hometown. She desires to bring more awareness to the underrepresented African American community. She has served as an intern for the Congressional Black Caucus Foundation.