Governor Kemp Back in Emanuel 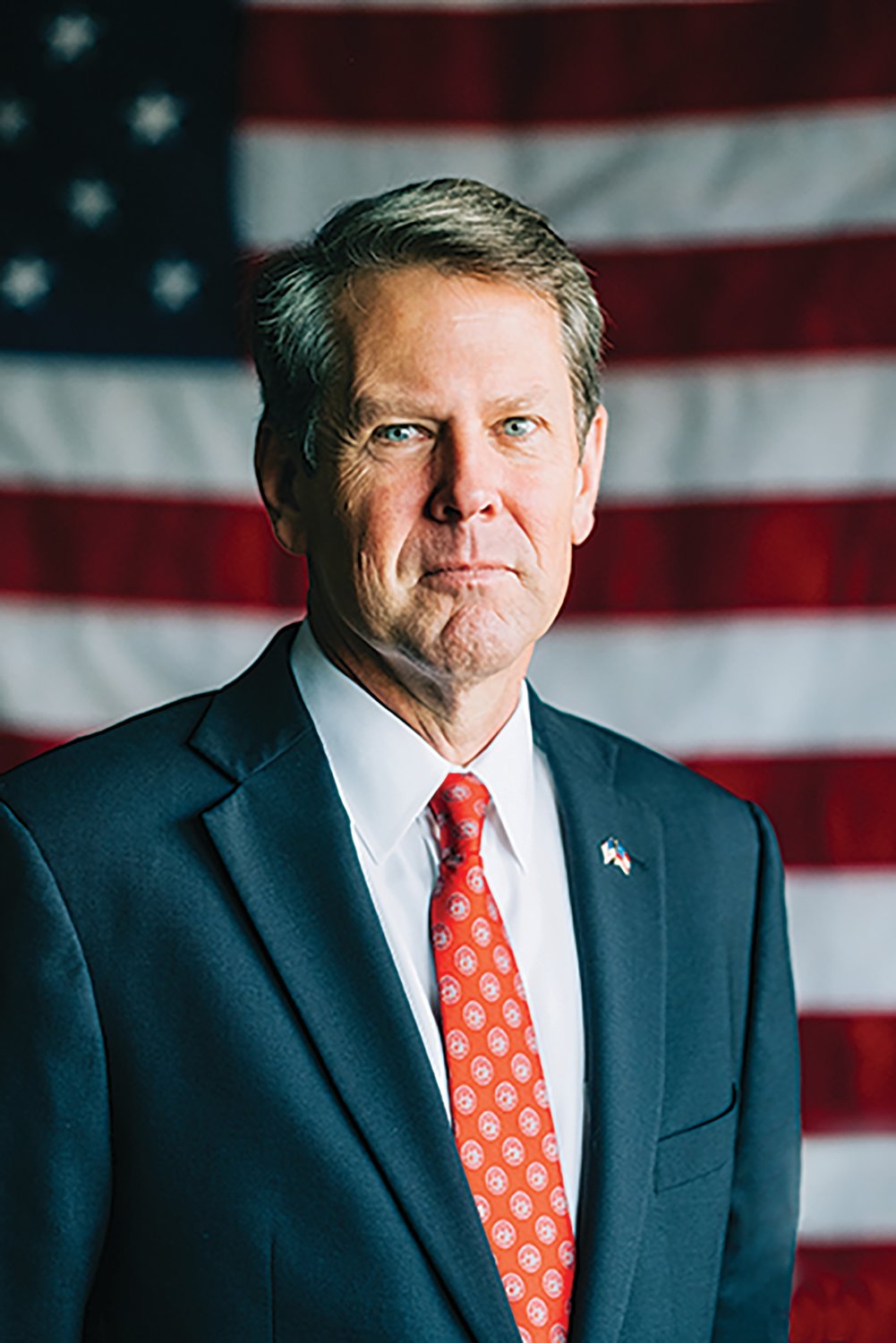 Georgia Governor Brian Kemp was greeted by a crowd of several hundred as he again visited Emanuel County this past Sunday afternoon.  The Governor was accompanied by First Lady Marty and his daughters at the campaign stop which was part of his “rural route” through the state.  Kemp commented on making a special point to focus on the needs of the rural areas of Georgia,” We have worked hard on the issues that mean the most to families, and we aren’t letting up; tax relief, supporting our law enforcement when others want to defund it, increasing employment and keeping our economy open and growing when others tried to shut it down.”  Kemp warmly thanked the crowd and asked for their continued support. This is the third trip the Georgia Governor has made to Emanuel County in the past year.  Kemp is seeking re-election and is facing Democratic challenger Stacy Abrams in the Nov.8th general election.