Good for the soul: Gibson’s Barbeque and more! 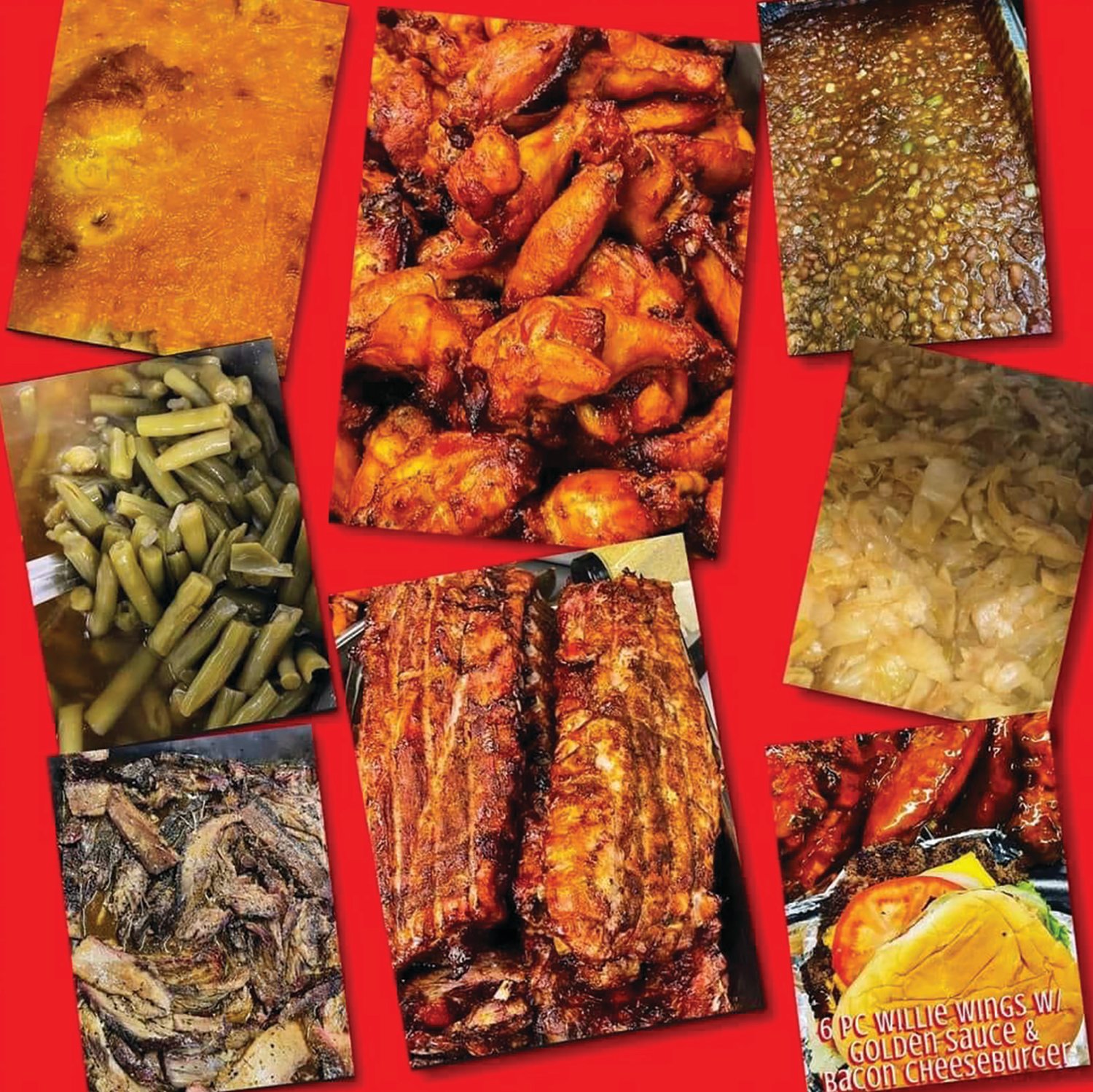 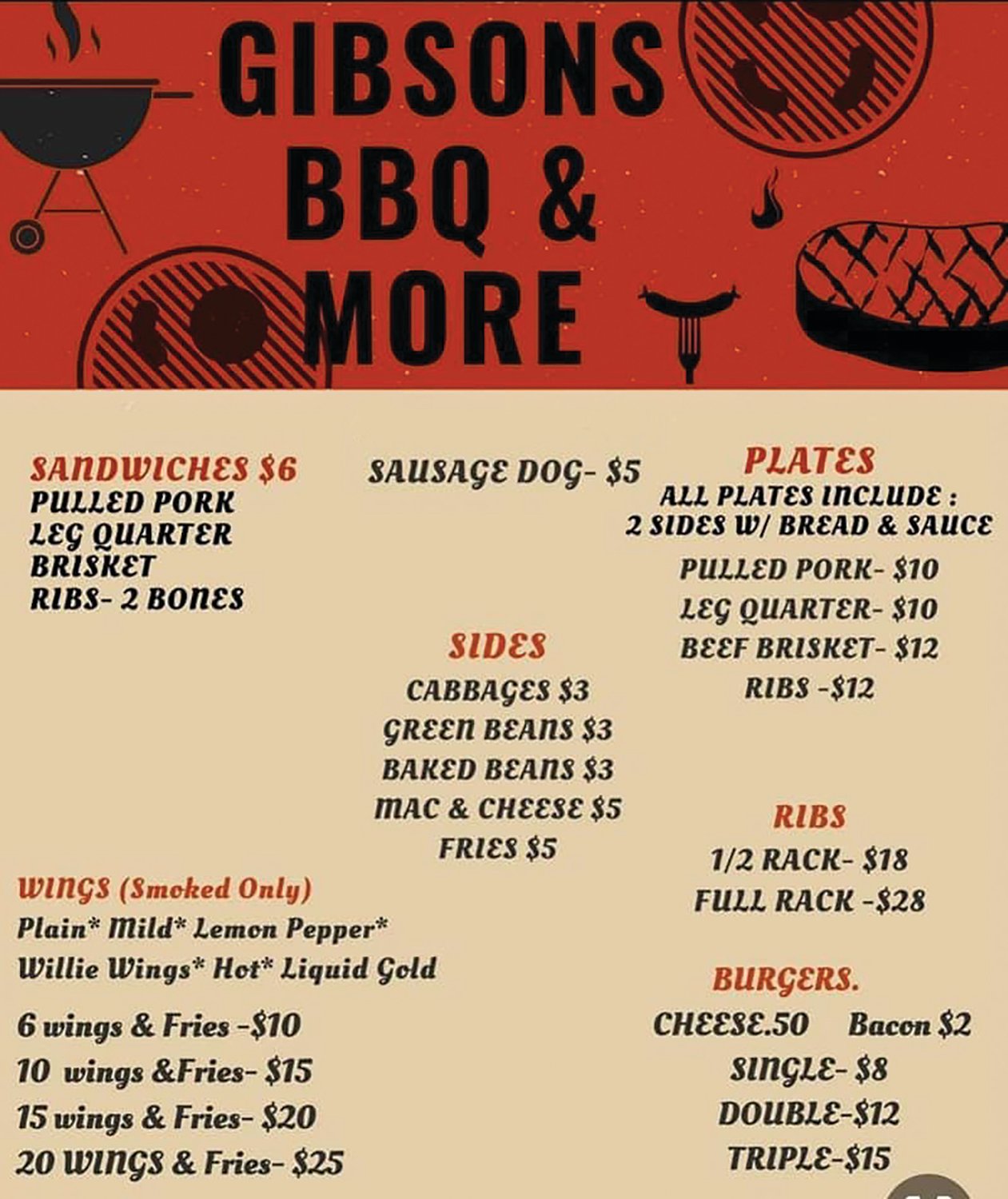 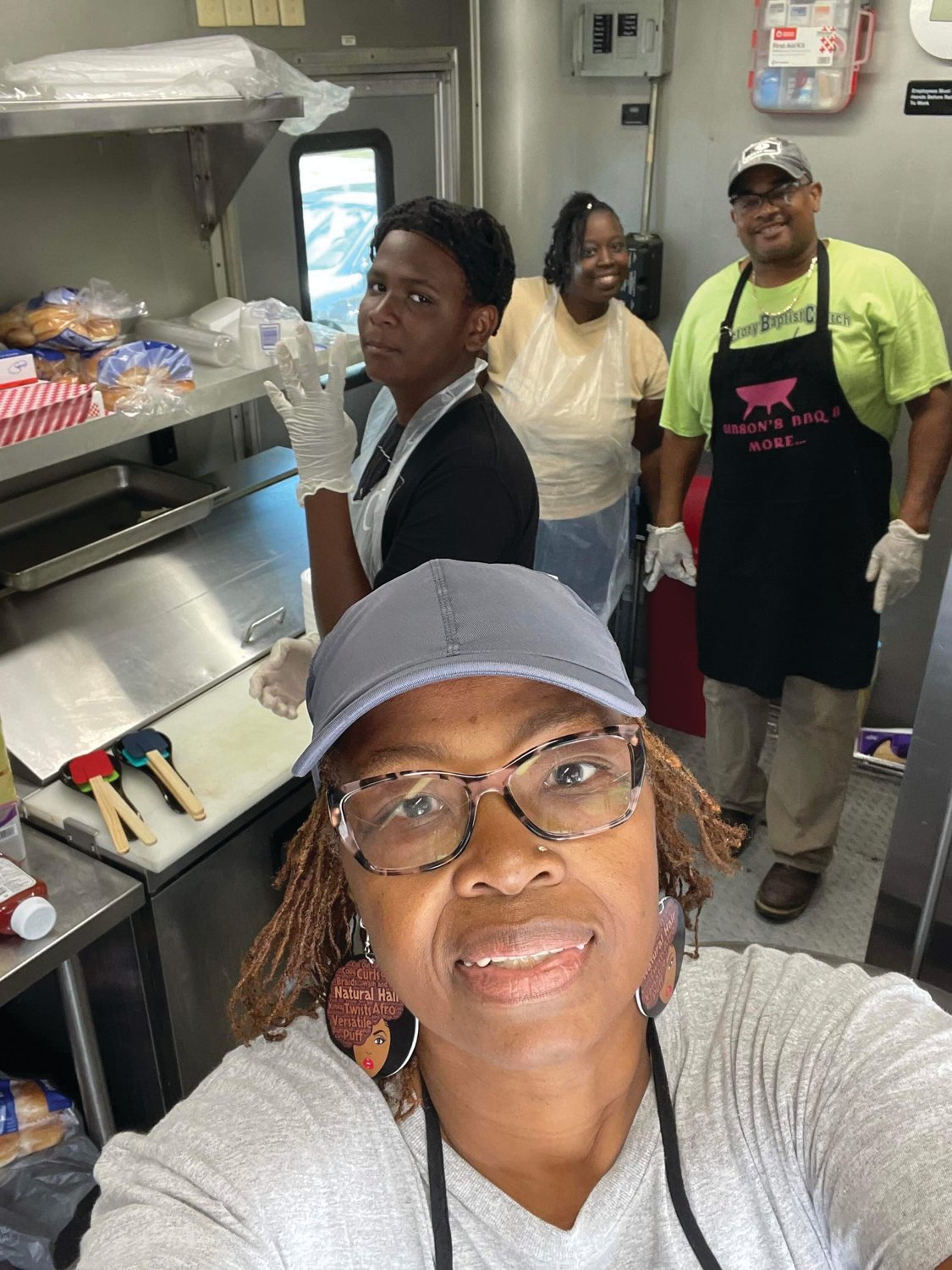 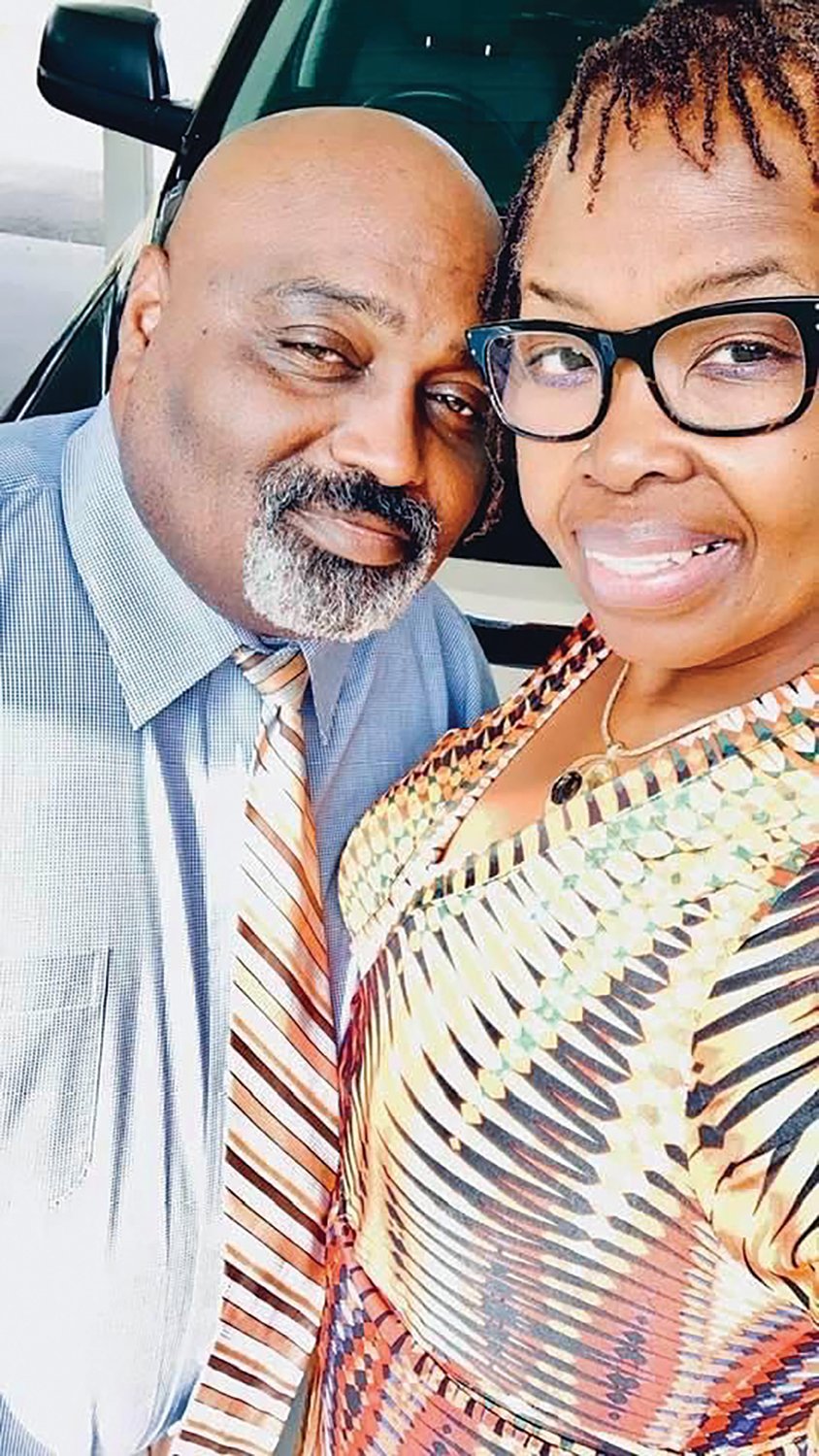 When you put your heart and soul into your work, you can’t help but to make something beautiful out of it or in Dr. Willie Gibson’s case, something delicious. Gibson is a father of three and has been married to his “Queen” Mrs. Char Gibson, for thirty years. He is also the owner of Swainsboro’s newest food-truck, Gibson’s Barbeque and More. If you’re traveling down North Main Street on a special Friday afternoon, you may find it hard to ignore the savory smells that call out to you. Those beckoning smells are coming from a place that’s located on the corner of K.T.’s place where Gibson’s BBQ truck is waiting to fill your appetite and meet every savory expectation your tastebuds are drooling for.

Although Gibson’s Barbeque and More is sweet and original compared to many other food-trucks, the story behind its creation is what really makes it special. In the early 90’s Willie Gibson was heading down a different path that was leading him to his first calling, Education.

“For 10 years I served as a teacher and a coach.” Gibson explained.

Following his prosperous journey as a student, Gibson began changing the lives of young minds through his gift of mentoring and began his teaching career in Hancock County. He later transferred to Washington County, then Oglethorpe County and was finally led home to Emanuel County, where he became a pillar of guidance within our community. Even after his recent retirement, Gibson is still known as, “Principal Willie Gibson,” by many who continue to admire him today.

“The last twenty years I served as principal and was blessed to do so at all levels.” He explained.

After retiring, Gibson says that he began to spend more time fishing, traveling, and being with family and friends, all of which he stated, “have been so rewarding.” However, he still missed the opportunities that came with a full-time career, especially one that involved connections through community.

“My favorite part of working with the school system was by far interacting with the students. That’s what I truly miss the most.” He said with a smile.

After some soul-searching, Gibson realized that one of his greatest talents, cooking, could allow him to get back into society while also giving him enough leisure for family-time and hobbies. It was also during this thought that he was reminded of how good food will always bring people together and put a smile on their face, which is something that everyone could benefit from.

“My passion for cooking and particularly grilling began very early on when I would watch my grandmother and father create meals. Witnessing that was like a science lesson for me, which I absolutely loved. Their recipe’s and all the love they poured into them inspired me to go into the barbecue business. Now I’m able to create so many dishes and watch people enjoy their meal. I also must admit the compliments are motivating as well.” He said through an appreciative smile.

Gibson’s Barbeque and More is coming up on their one-year anniversary and since it began in January of last year, it has been producing mouthwatering meals for all to enjoy, which Gibson says has been his goal from the very beginning.

“Good food definitely brings the community together and that’s all were trying to do!” He said.

Gibson’s Barbeque and More offers a wide variety of wholesome, grilled goodness, including brisket, chicken, ribs, pulled pork, mac and cheese, green beans, baked beans, cabbage, chicken wings, burgers, and fries and on special occasions, even turkey legs. These are just a few of the delicious meals that they offer, however, something else that you can find there that isn’t on the menu, is the positivity and kindness that comes with every plate.

“My goals are to provide great barbecue and customer service that is second to none! This is also one of the reasons why I’m currently not interested in opening a brick-and-mortar establishment because I love traveling to meet new people and establishing new relationships with them, as I provide a satisfying meal in the process.” He explained with a smile.

Gibson’s barbecue and more, is located at K.T.’s at 636 North Main Street here in Swainsboro, on certain days and weekends. Although, they’re currently in the process of solidifying a permanent schedule, you can keep updates on when and where the food-truck will be by following them on Facebook at Gibsons Barbecue-more.

“I first must thank God for his grace and mercy. Without Him, none of this would’ve been possible. I have received support from numerous individuals, including, my family, the citizens of Hancock County, Swainsboro Middle School, and recently the citizens of Emanuel County. The response has been humbling. I also must give a shout out to Off the Hook Fish and Seafood for their guidance and support as well as Victor Wilcher and Stanley Wimberly from men reaching men and Mr. Andy Coney who is a master craftsman at what he does and has assisted me with his incredible knowledge, to ensure that things work properly.” Gibson said.

He concluded the interview with a heartwarming shout-out.

“I want to reiterate my gratitude toward people who have supported Gibson’s Barbecue and More. I am so thankful to do what I’m doing now.”

Be sure to follow Gibson’s online and visit them in person the next time they’re in town! Let Mr. Willie know the Blade sent you!