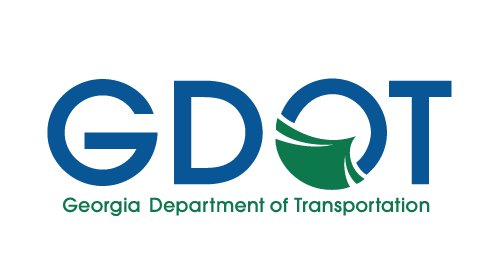 In July 2022, the Georgia Department of Transportation (Georgia DOT) awarded a total of 22 projects valued at approximately $150,615,453.

The second largest contract is a safety project worth approximately $10 million. This project was awarded to C.W. Matthews Contracting Company, Inc and will consist of 1.278 miles of pedestrian upgrades and realignment on US 441/SR 15 from I-85/SR 403 to Faulkner Road in Banks County. It also includes the construction of a median from the Jackson County Line to south of I-85/SR 403. This contract, along with three other safety projects, represent 20 percent, or approximately $21 million, of the awarded funds.

Approximately $15 million, or 14 percent, of the awarded funds were for bridge rehabilitation projects.

The remaining one percent is allotted for a construction project in Toombs County.

Award Announcement list (includes rejected and or deferred projects). Bids for Design-Bid-Build projects were received on July 22, and contracts were awarded to the lowest qualified bidders on August 5.

Information on schedules, lane closures and detours will be available in advance of construction activities taking place.