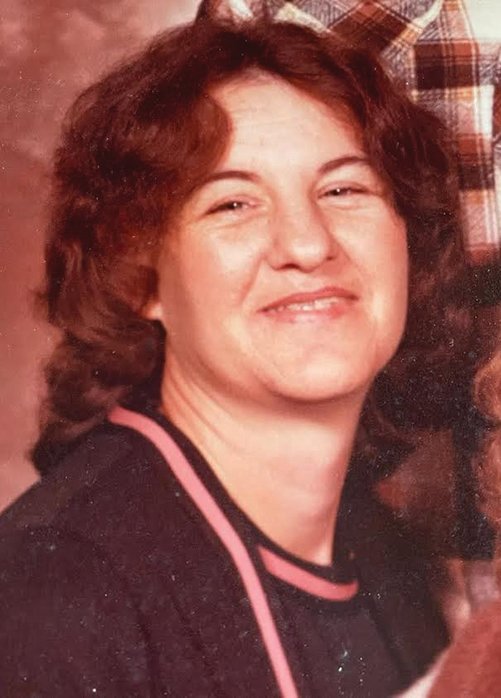 Mrs. Frances Drake Keene, age 73, beloved wife of the late Kenneth Keene of Norristown, passed away Saturday, July 23, 2022, at Community Hospice in Vidalia. Funeral services will be conducted at 11:30 a.m. Wednesday, July 27, in the Williams Chapel of Sammons Funeral Home with Pastor Jack Stafford and Sister Patty Stafford, of the Norristown Revival Center, officiating. Mrs. Keene will be laid to rest beside her husband in Keas Methodist Church Cemetery in Adrian.

Born in Adrian, Frances was the youngest of six children born to the late Thomas Frances Drake and Madie Lee Harrell Drake. She was a lifelong resident of the Adrian/Norristown communities. In the 1960s, Frances worked at Swainsboro Sportswear, and during the 1970s, she ran the snack bar at Sumner’s Beach. Primarily, she was a Homemaker and Mama to not only her children, but also her grandchildren, great-grandchildren and many of the Norristown youngsters. Frances was happiest when doing something for her family, on the phone or watching her soap operas. She attended the Norristown Revival Center and the Blackville Church of God. In addition to her parents and husband, Mrs. Keene is preceded in death by a daughter, Penny Sue Lawrence; son, Danny Ray Durden; and two brothers, Bobby and Jimmy Drake.

Sammons Funeral Home is in charge of arrangements.