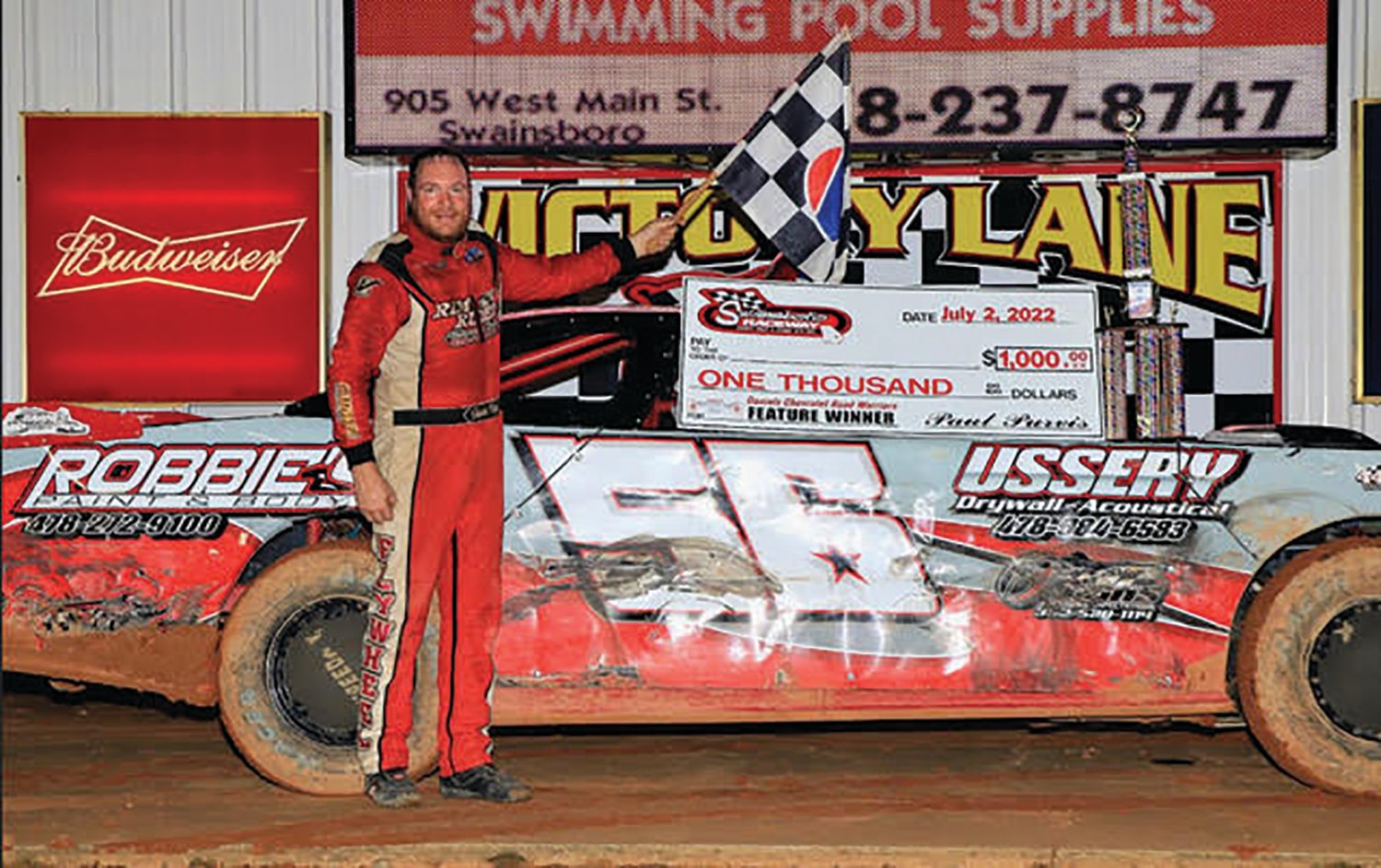 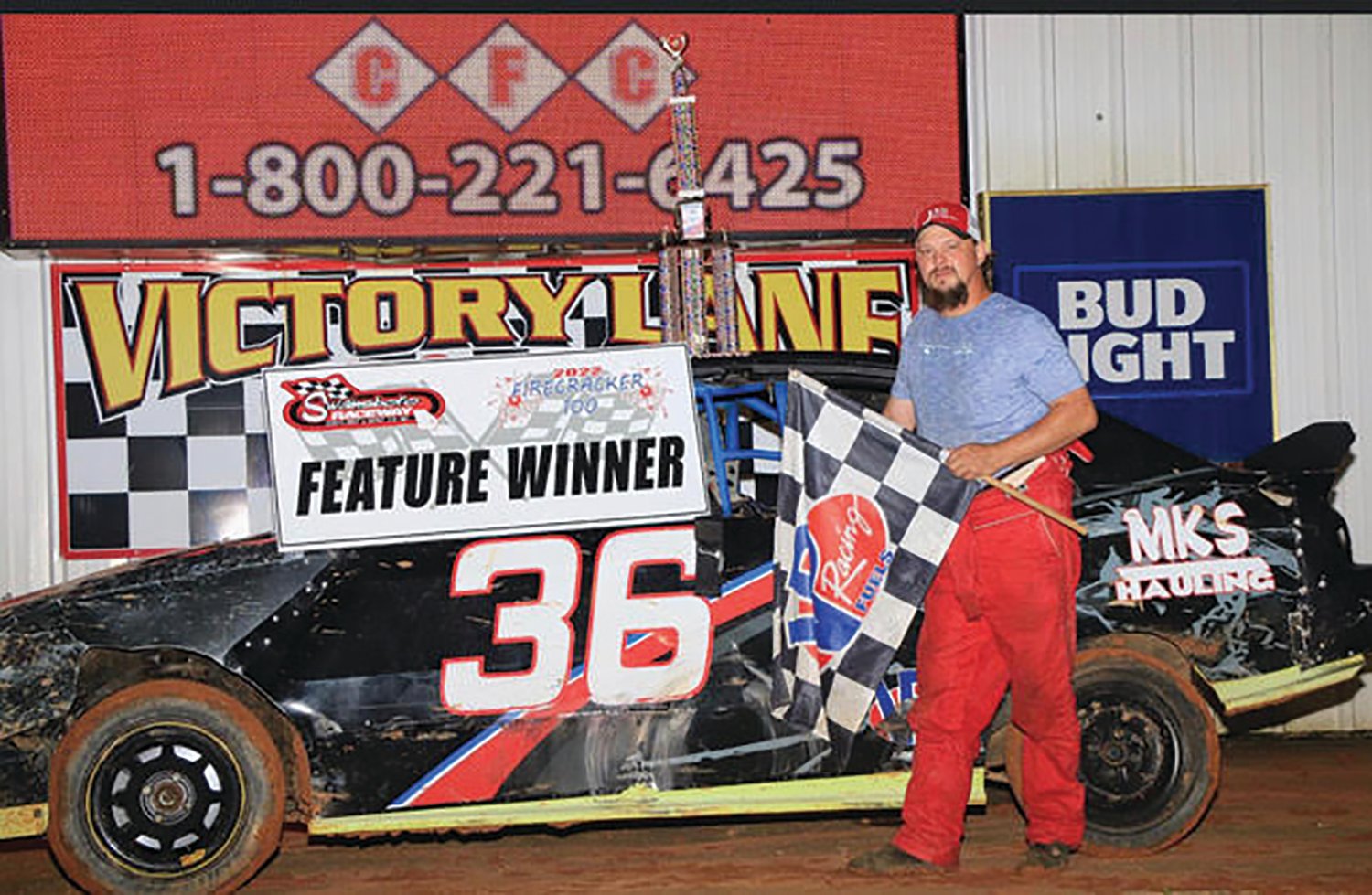 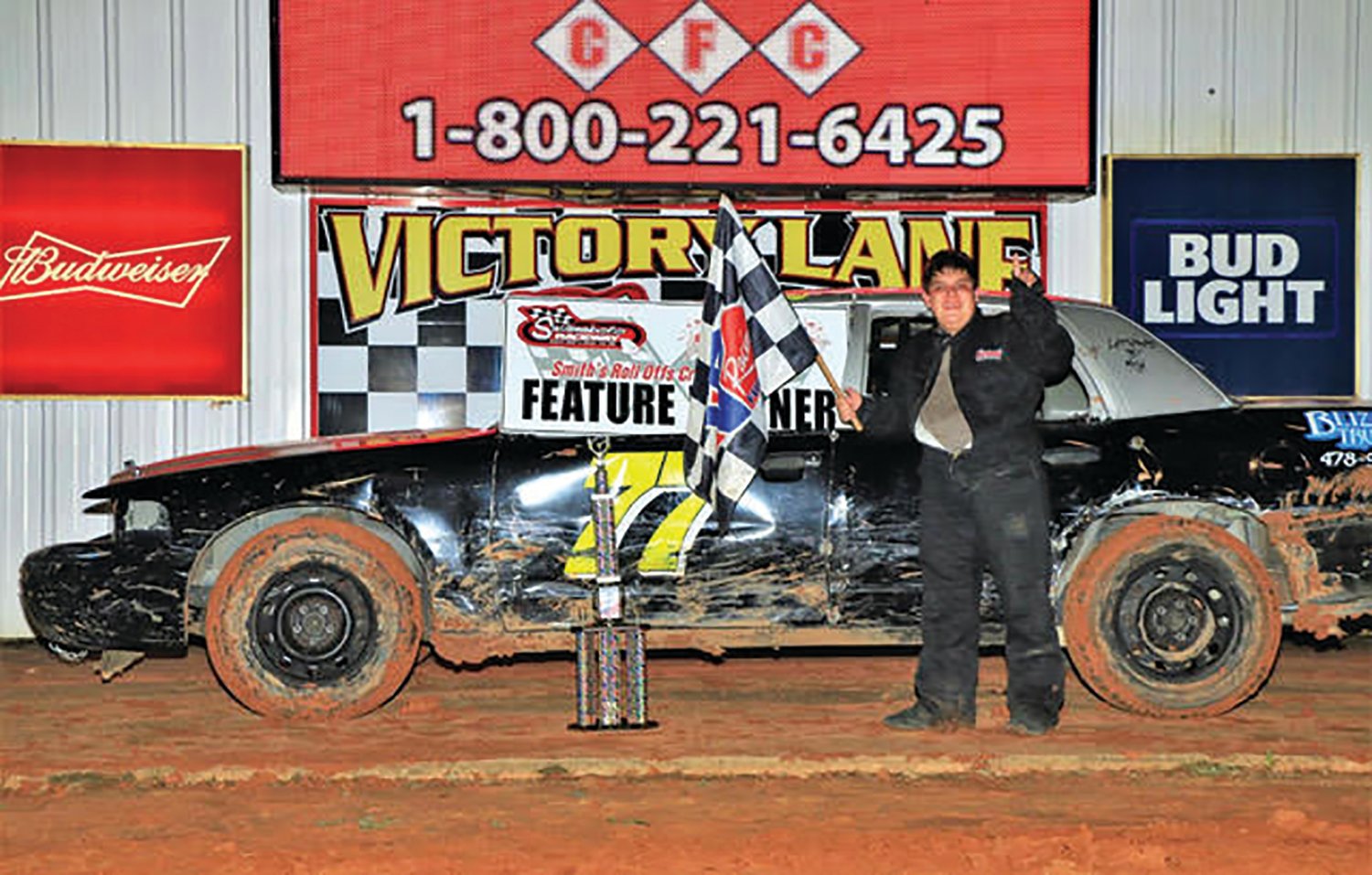 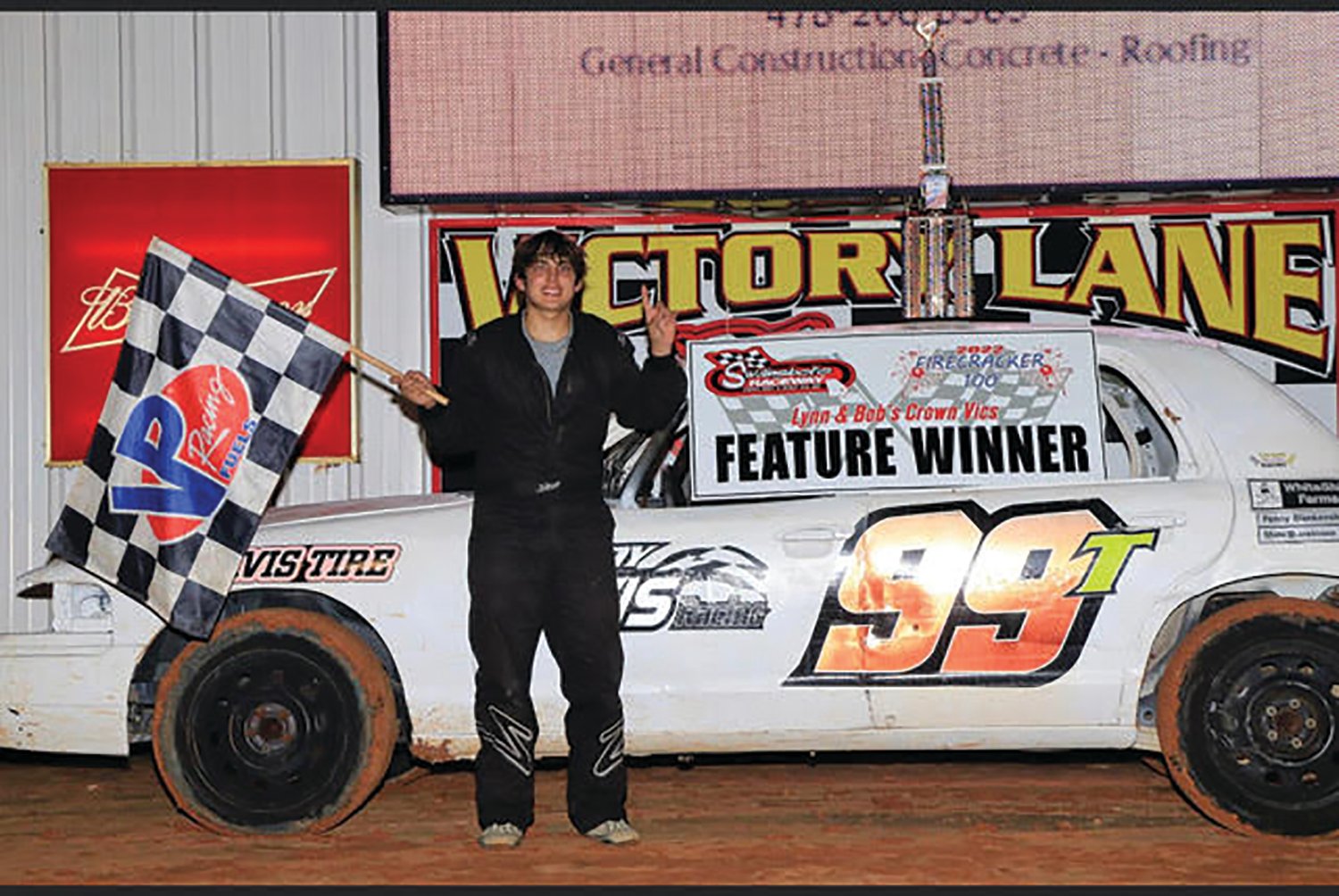 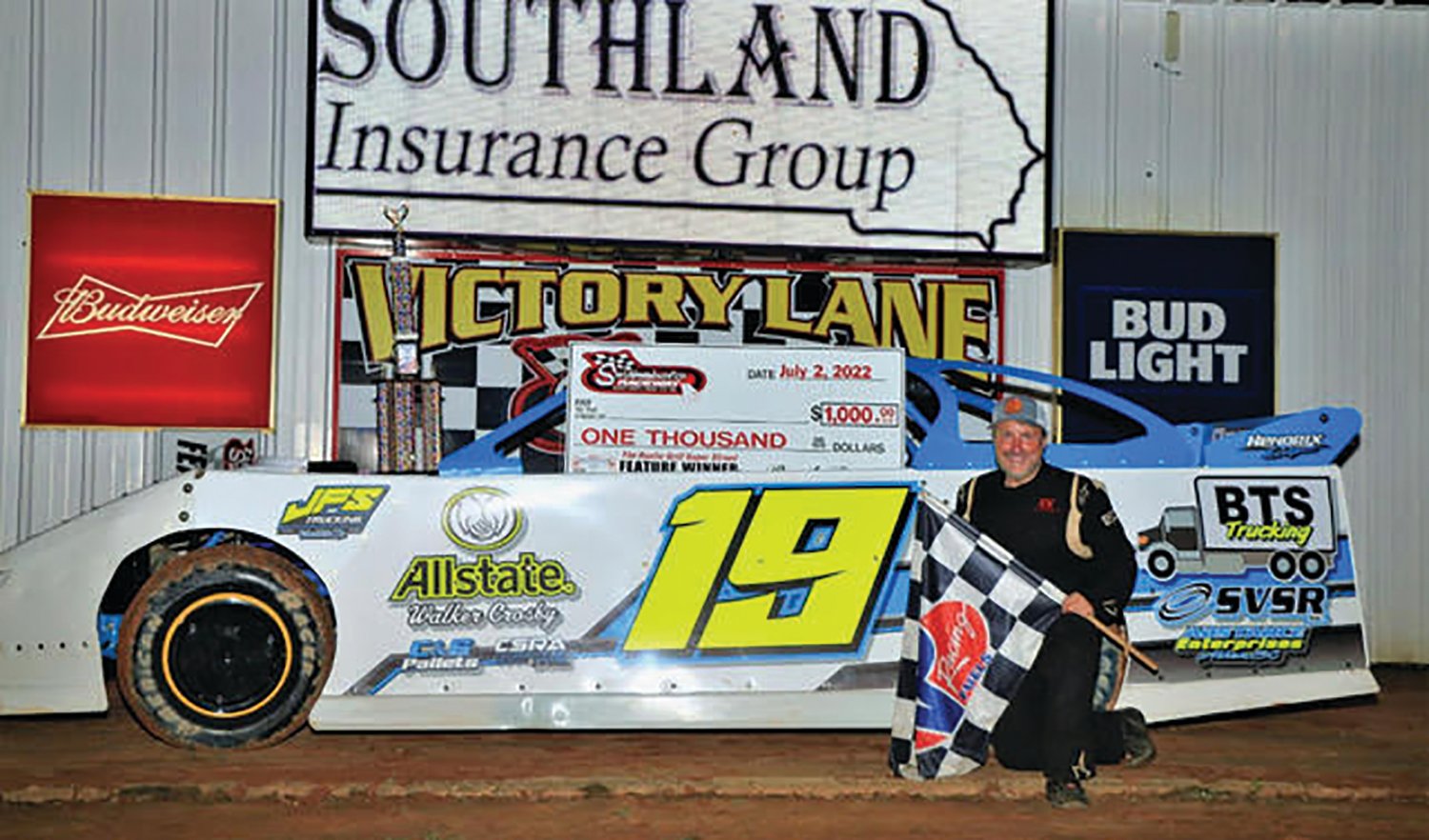 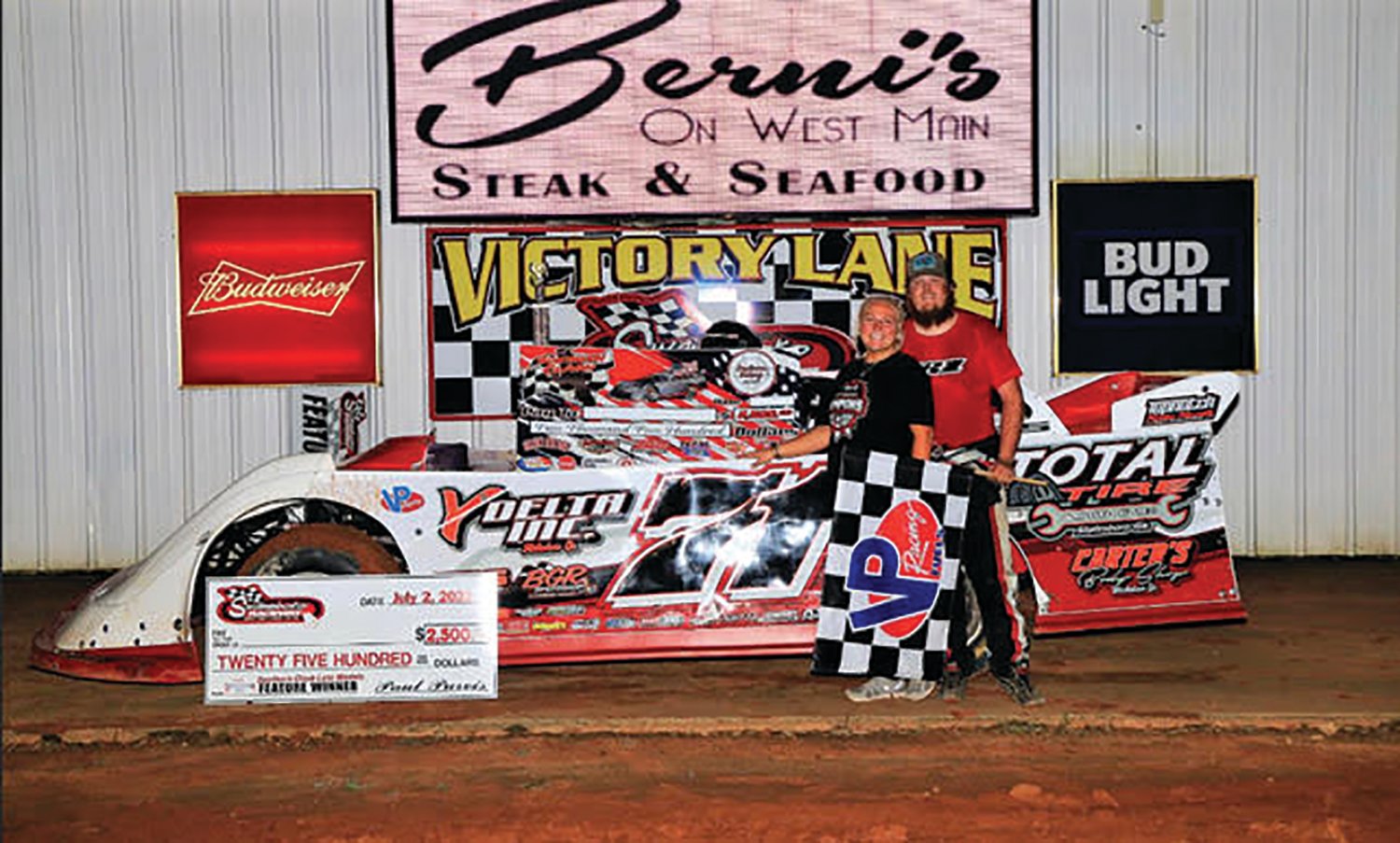 Swainsboro Raceway’s Firecracker 100 was held Saturday, July 2. After the afternoon showers passed, the sky cleared and the racers and fans showed up big time for a night of racing and fireworks show sponsored by Rusty Lane and the folks at South Auction.

The next event will bring the Schaefer’s Southern National Super Late Models in on Sunday, July 24.