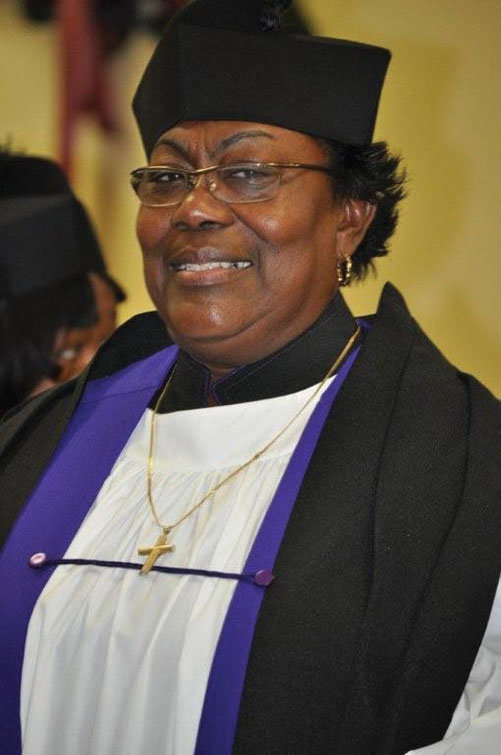 The Easy Read Version of the bible tells us that, “Faith is what makes real the things we hope for. It is proof of what we cannot see. God was pleased with the people who lived a long time ago because they had faith like this. Faith helps us understand that God created the whole world by his command. This means that the things we see were made by something that cannot be seen. For Romans 10:17 tells us that “Faith comes by hearing and hearing by the word of God” (KJV). It is very exciting to see how faith works.

Noah was warned of God about things that were going to happen but had never happen. Yes, God told Noah that it was going to rain. For 120 years Noah built an ark and saved the world through faith. Yes, that was something which he made sure to him before it happened. You know like the faith you have in your employer that you will receive a paycheck therefore you work and give them time before you receive your money. So where is your faith in God?

My mother and father (Lee and Annel Jones) raised our family by faith. You see my dad’s mother was born six months out of slavery. Yes, that is how close I am to slavery. When he married my mother, his wedding gift from his mother was a chicken. That is what they started with, a chicken. He only went to the second-grade reader. But through faith in God, they accomplished the following: Had and raised 14 children through the World War II and the Civil Rights Movement in the Deep South. All of their children graduated from high school. They never received welfare but labored together through faith. He moved to Philadelphia, Penn. Worked in a steel plant, earned money by working double shifts, returned home and bought land in “The Promised Land”.

That was not all they did through faith. He purchased his own buses, contracted with the school system, and drove his own bus for the system. He also used his bus to transport workers to his farm. He would then use his bus to carry people to church at night to revivals. My, my, my, what a mighty God we serve. He bought two John Deer tractors. He had his own mechanic; He had his own fuel tank. We never lacked food. We had herds of cows, hogs, goats and sheep. We had horses, turkeys, chickens. He would make his own grits and flour from the corn and wheat he grew. This all was done through faith.

He was a preacher who could not read but through faith he read the Bible. Also, through faith they established and or managed six churches. He was pastor for forty years. He became bishop over the states of Florida and Georgia in his reformation. He also was elevated to Second -Vice General over the Churches of the Living God, Inc. I watched my parents, feed the hungry, I watched them clothe the naked, I watched them maintain a prison ministry and a radio ministry. Yes, faith works, but James 2:20 say,” …faith without works is dead”. I am a product of Faith.